Kawasaki has updated its model range including the Ninja ZX-14R, Versys-X 300, Versys 650 And Z900 RS with new colour schemes for 2019, but there are no new mechanical changes. 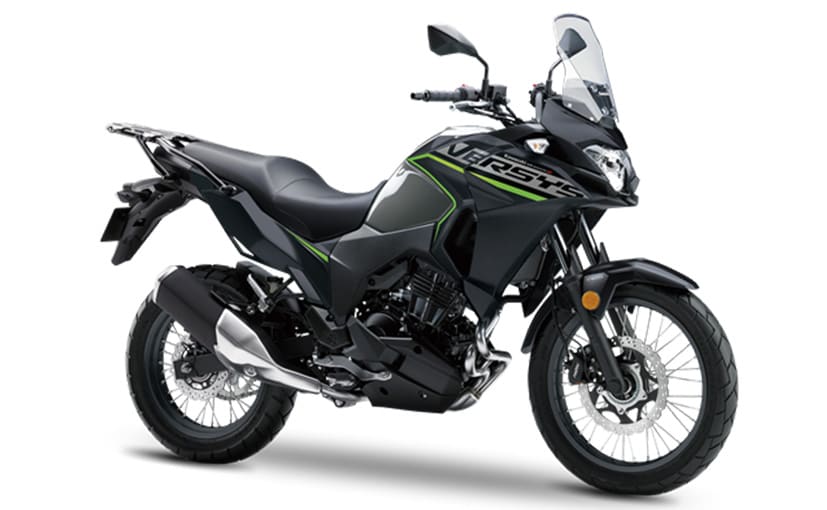 Kawasaki has announced new colour schemes for the 2019 Ninja ZX-140R, Versys X-300, Versys 650 And Z900 RS motorcycles for the international market. However, the bikes get no mechanical changes for the new model year and continue with the same specifications. The 2019 Kawasaki Ninja ZX-14R gets a new Metallic Spark Black/Candy Cardinal Red shade for 2019, dropping the green and black paint scheme. The 2019 Kawasaki Z900RS, on the other hand, gets a new shade inspired from the iconic Z1's "Jaffa" colour. The new 'Metallic Matte Covert Khaki/Flat Ebony' shade is reminiscent of the original machine of 1972. 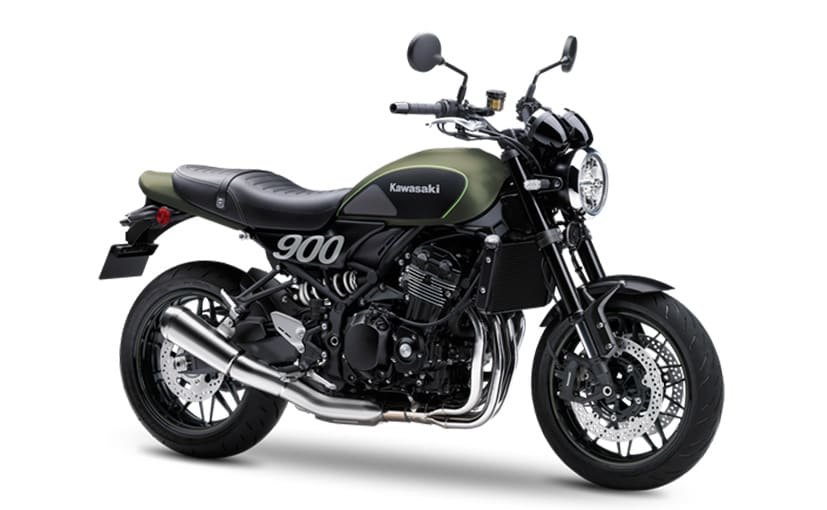 The new colour options for the Kawasaki motorcycles will go on sale in Europe in the weeks to come. Meanwhile, Kawasaki India has been very aggressive with its operations in the country, and has started CKD assembly of several models, including the Ninja ZX-10R and the ZX-10RR. The new colours are expected to arrive in India by the end of 2018. The Japanese motorcycle manufacturer has been extremely active with its operations in India, having introduced the Vulcan S, H2 SX SE, Ninja 400 and the more affordable Ninja 300 ABS in the past months. Currently, the 2019 Kawasaki Ninja 300 ABS is the bike maker's new entry-level offering priced at ₹ 2.98 lakh  (ex-showroom, Delhi).

Suzuki DR-Z50
₹ 2.71 Lakh *
View More
Subscribe to Our Newsletter
Over 1.5+ Lakhs subscribers
Thank you for Subscribing to Us