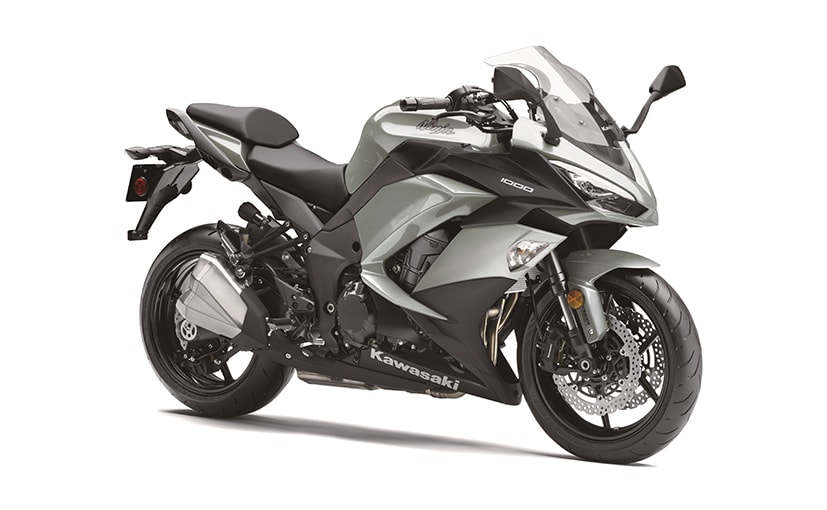 View Photos
The 2019 Kawasaki Ninja 1000 comes with the biggest discount of Rs. 1 lakh

Kawasaki India has rolled out several offers across its motorcycle range in a bid to clear existing inventory. The manufacturer is offering discounts up to ₹ 1 lakh on the bikes and accessories on the 2019 model year bikes and is called the Over Drive Voucher. This includes a flat ₹ 1 lakh discount on the Kawasaki Ninja 1000 that makes it more attractively priced than ever. The second-biggest discount is on the Kawasaki Z650 that of ₹ 85,000, while its full-faired sibling, the Ninja 650 gets a discount worth ₹ 75,000. The Kawasaki Ninja ZX-6R and the Vulcan S are being offered with a discount of ₹ 66,000. 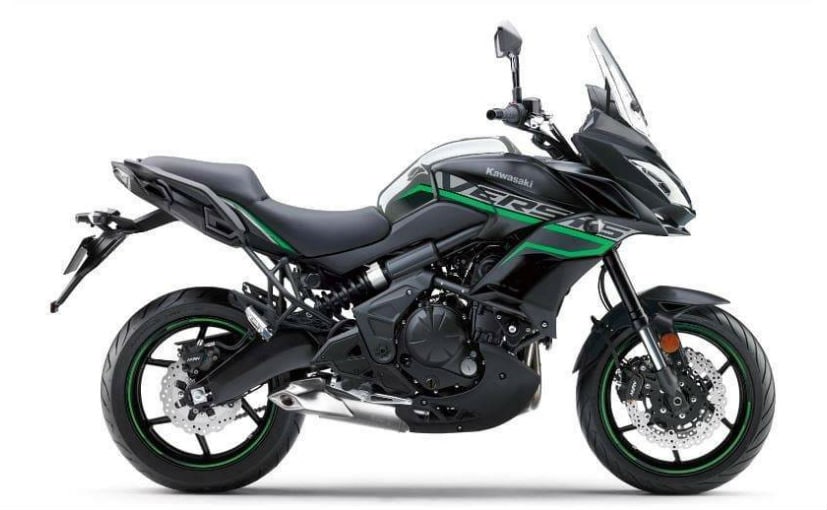 Kawasaki India is also offering big price cuts on the Kawasaki Versys 650 and the Ninja 400, which are now cheaper by ₹ 60,000 each. Needless to say, these motorcycles are BS4 compliant and the company is looking to exhaust the existing stocks before rolling out the BS6 versions next year. Moreover, the upgraded range could see an uptick in the price, which is the case with most new motorcycles.

Considering that Kawasaki has limited the changes on all MY2020 motorcycles to cosmetic and minor feature changes, it won't be a bad trade to get your hands on the MY2019 range. That being said, Kawasaki India is already taking orders for the MY2020 bikes, depending on the model. The price cut does make a few motorcycles irresistible, including the Ninja 1000, Z650 and even the Vulcan S. Now would be a good time to head to any of the Japanese manufacturer's dealerships.