Kawasaki And Honda Dealers Offer Discounts Up To ₹ 1.5 Lakh On BSIII Bikes 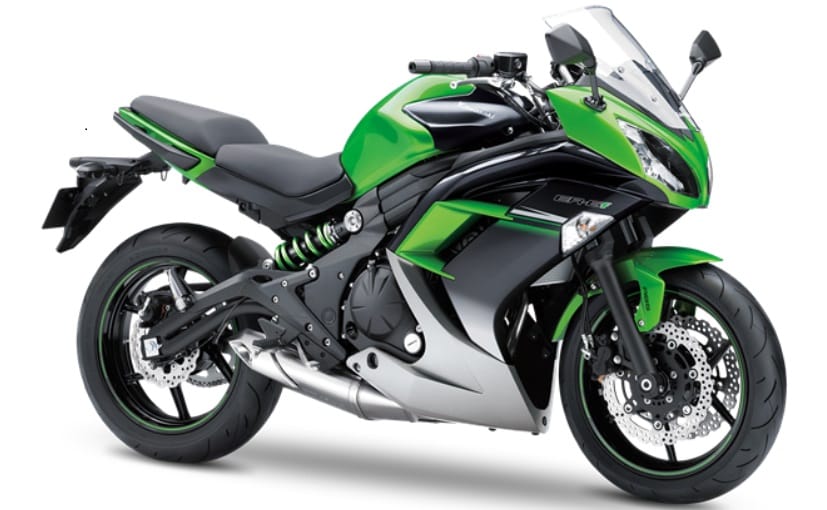 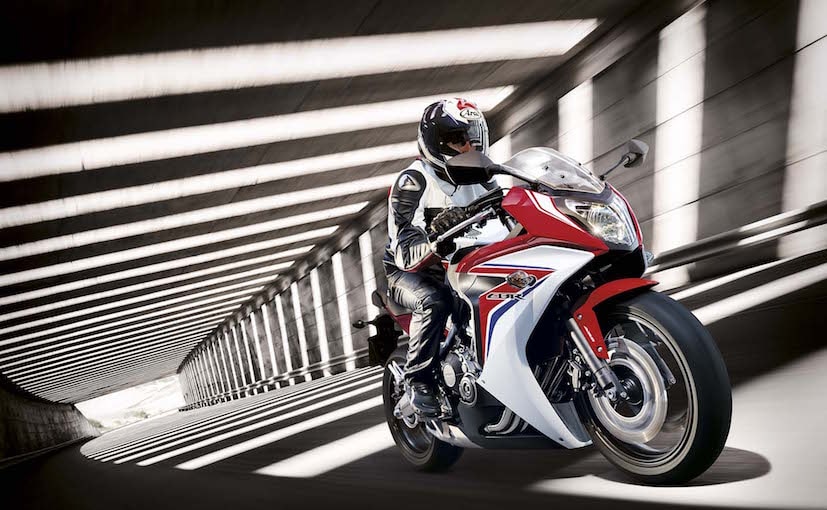 Honda's Wing World dealerships say that prospective CBR650F owners can avail the discount with a booking amount of ₹ 50,000, while the delivery period is around 7-10 days after the full payment has been made. The CBR650F is one the more affordable four-cylinder motorcycles in the country and is imported via the CKD route. That said, it still commands a premium and is priced at ₹ 8.10 lakh (on-road, Delhi). However, with the discount, the price tag comes down to around ₹ 7.15 lakh (on-road, Delhi).

A sports tourer, the full-faired Honda CBR650F was introduced in India in 2015 and is one of the more refined middleweight segment bikes. The bike uses a 648.72 cc liquid-cooled, in-line 4-cylinder engine tuned to produce 85.3 bhp of power at 11,000 rpm and peak torque of 63 Nm at 8000 rpm. Suspension duties are performed by telescopic forks up front and a 7-stage adjustable monoshock setup at the rear, while braking performance comes from dual discs with Honda's Combi-ABS system. The CBR650F continues to be a great option for touring as well as commuting purposes and the discount certainly makes it a lot more likeable. Needless to say, the price cut is only available till stocks last. 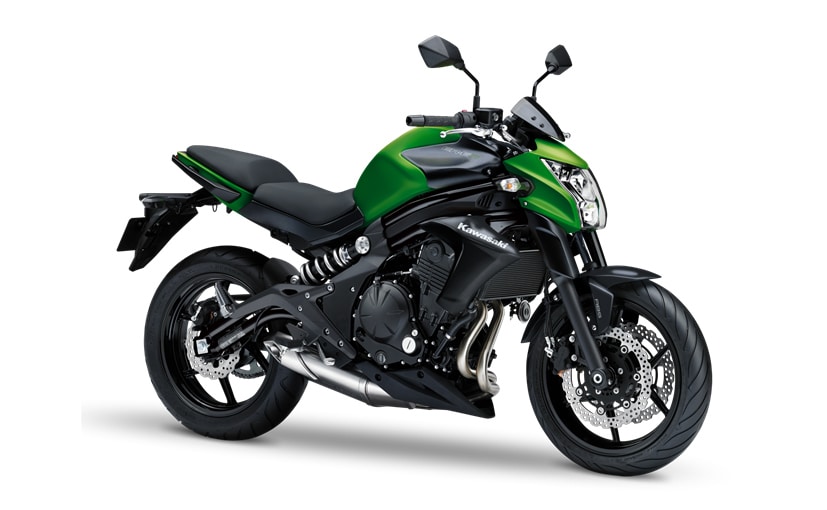 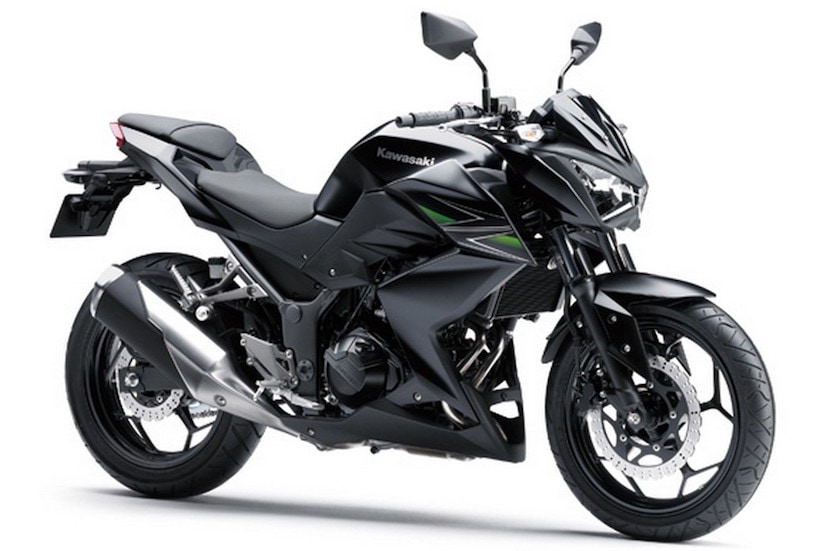 0 Comments
With Kawasaki clearing old stocks, it now needs to be seen if the bike maker will introduce the 2017 Ninja 650 and Z650 (ER-6n replacement) in India. Both models along with the Z900 (Z800 replacement) were showcased at the 2016 EICMA Motorcycle Show and come with extensive upgrades to the design and mechanicals. The bikes will also see a significant price increase if introduced here.