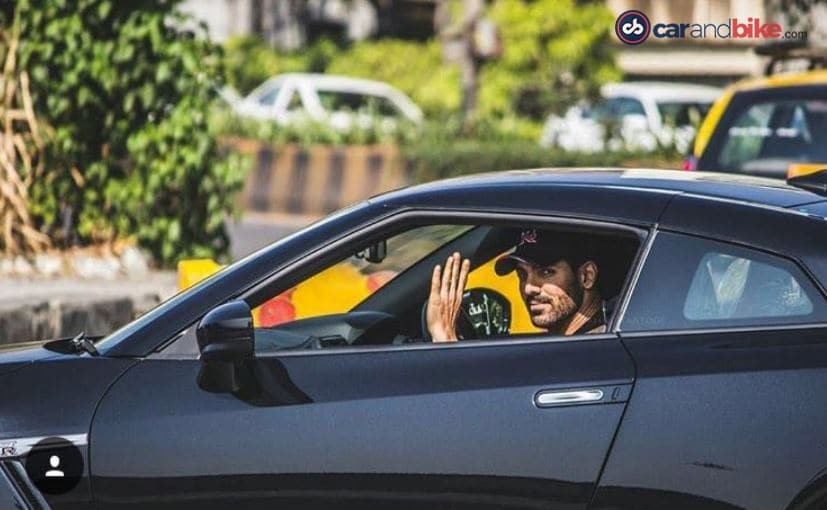 It was at the launch of the new Nissan GT-R when brand ambassador John Abraham announced that he is also one of the first customers of the legendary car in India. What he did not mention that evening was the fact he is now the owner of a special Nissan GT-R Black Edition, which is currently the one and only model in the country.

The actor recently went on to Facebook to share his excitement with his fans and uploaded a walkaround video of the car. The car gets an all-black treatment on the outside with black alloy wheels and orange calipers. The cabin also gets some cosmetic changes like the black headliner, seats with black and red accents. It also gets red contrast stitching on dashboard and door pads. 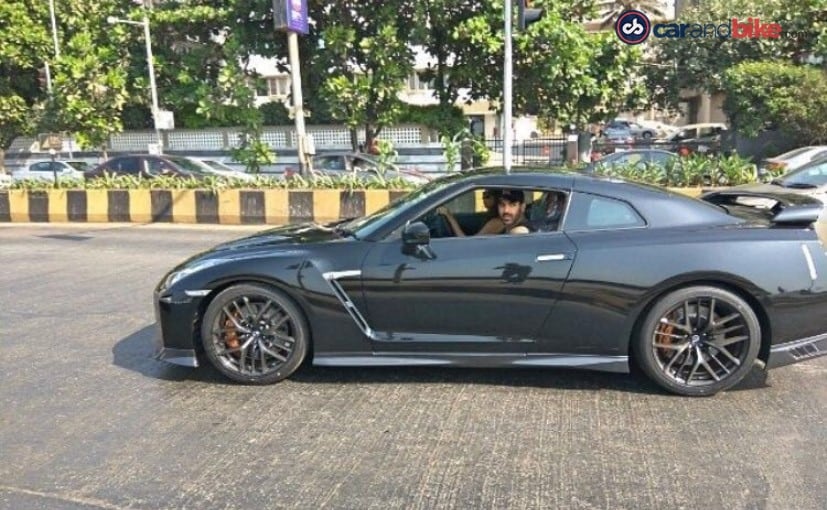 The rest of the car remains the same with all the features that we have already mentioned in our review. The latest iteration of the Nissan GT-R is more compact, more stylish and makes more power than ever before. In terms of looks, the car still carries its intimidating stance that has been further accentuated by the new sharper lines and bolder styling and a host of features. 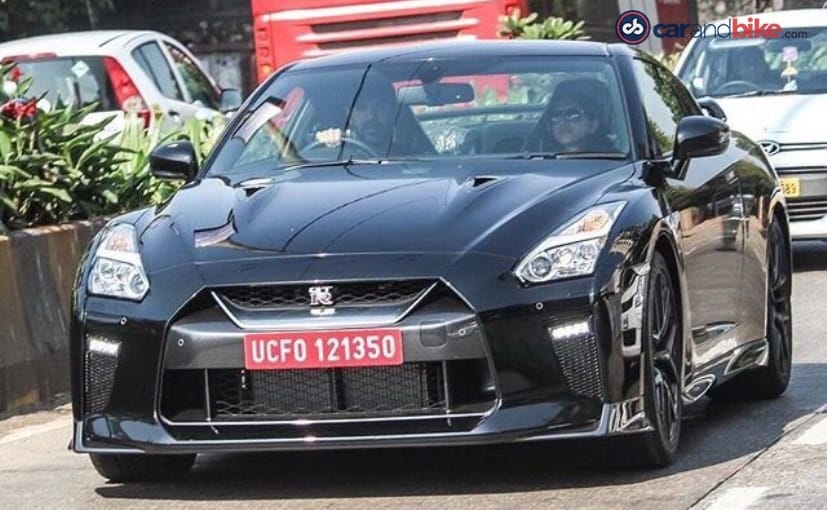 Under the hood, the new Nissan GT-R is powered by a twin-turbo 3.8-litre V6 engine that churns out a maximum of 562bhp and develops 637Nm of peak torque. The engine comes mated to a 6-speed automatic gearbox that propels this Godzilla from 0-100 km/h in just under three seconds. 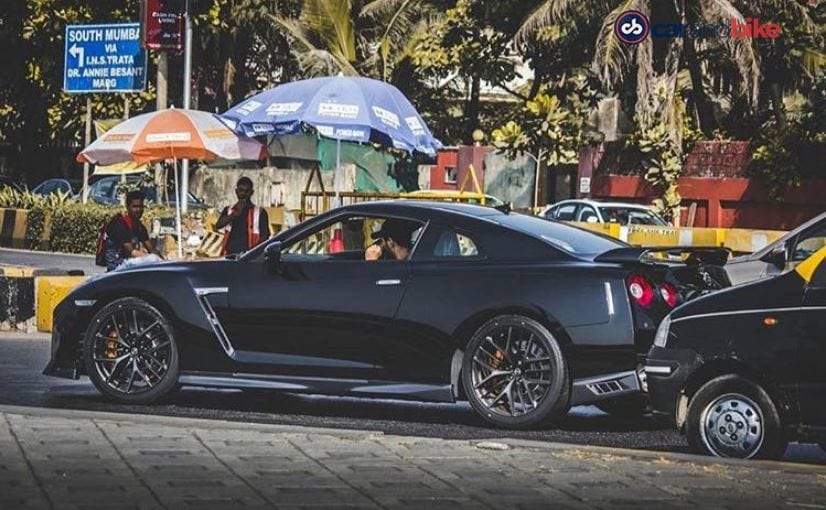 Acting aside, John Abraham's real passion has always been cars and motorcycles, and that has been a known fact. Apart from filling his garage with some of the most exotic vehicles, the Bollywood hunk has also kept himself associated with some of his favourite automotive brands through endorsements, like Yamaha and Castrol. Apart from the GT-R, John also owns a black Nissan Terrano right now. Another supercar that John had owned in the past was the Lamborghini Gallardo.