The Jawa 90th Anniversary Edition promises immediately delivery of the special 90 motorcycles that will carry the old livery and does not get a price hike over the standard version. 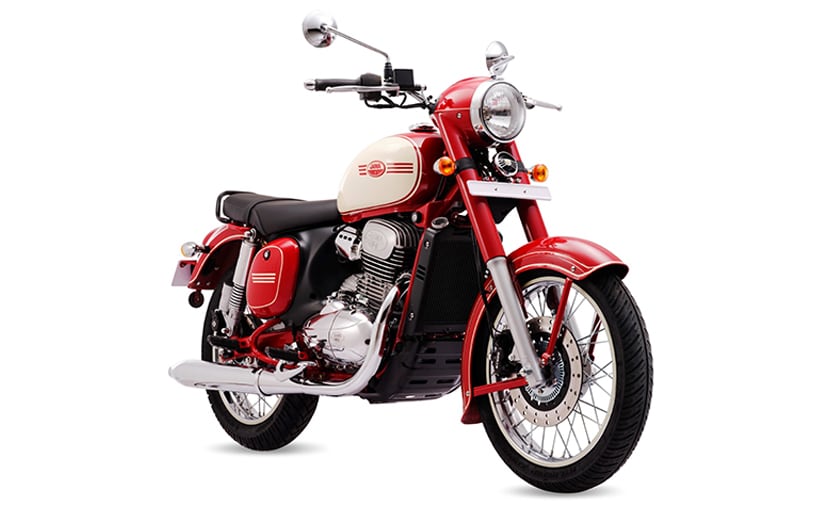 Classic Legends-owned Jawa Motorcycles has launched the Jawa 90th Anniversary Edition in India priced at ₹ 1.73 lakh (ex-showroom), to mark the 90th year of the brand. The motorcycle maker traces its roots to the erstwhile Czechoslovakia where Frantisek Janecek founded the brand in 1929 and produced its first motorcycle - the Jawa 500 OHV. The new anniversary edition pays homage to Jawa's first motorcycle and will be carrying the same livery. The Jawa 90th Anniversary Edition will also be available for immediate deliveries, albeit limited in numbers to just 90 units. 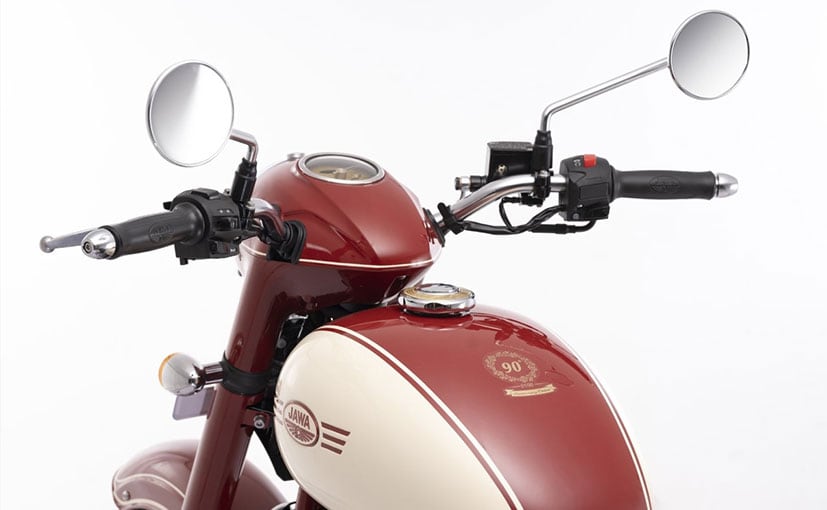 The Jawa 90th Anniversary Edition borrows the same red and ivory colours from the Jawa 500 OHV complete with the pintstripe on the fuel tank. Purists will certainly like the look of the motorcycle complemented by the chrome finished engine and exhaust. Each of the 90 anniversary edition motorcycles will also get a commemorative emblem on the fuel tank along with its individual serial number. 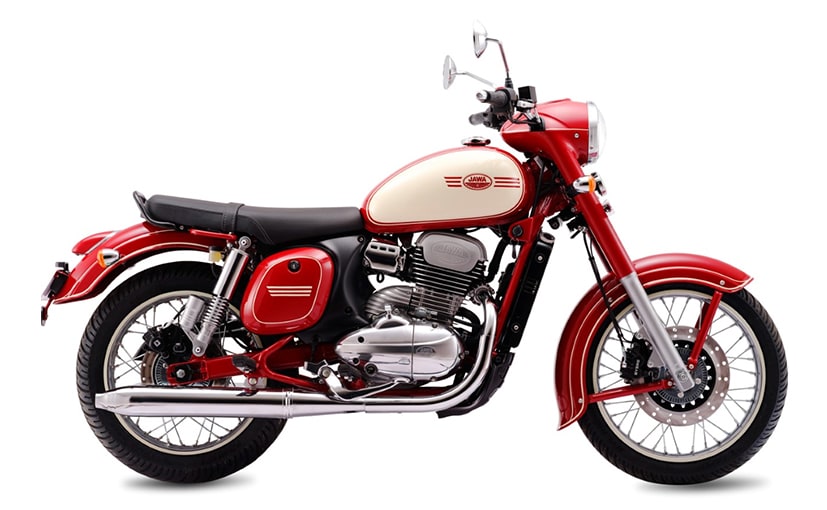 Barring the cosmetic changes, the Jawa Anniversary Edition remains unchanged and continues to draw power from the 293 cc single-cylinder, air-cooled motor tuned for 26 bhp and 28 Nm of peak torque, while paired with a 6-speed gearbox. The bike uses telescopic forks upfront and dual shocks at the rear, while braking performance will come from discs at either end. The anniversary edition is being offered only on the dual-channel ABS version. The price though remains unchanged over the standard model. 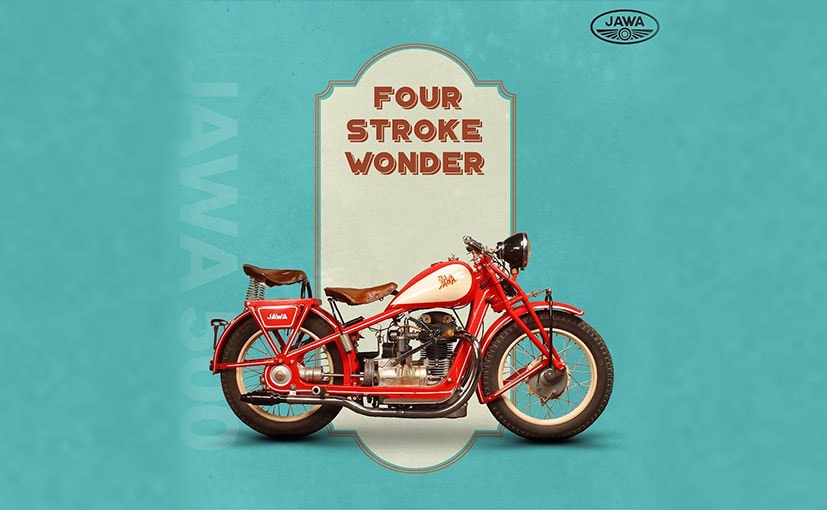 The limited edition Jawa motorcycle will be available at dealerships from October 15, 2019. Customers with an active booking for a Jawa motorcycle are eligible to own one and will have to convey their intent of owning the anniversary edition to a dealership. Others who wish to own one need to place a booking before October 22 for a Jawa bike. The bike maker will be selecting the 90 owners via a lucky draw out of the bookings received. Once allotted, the motorcycles will be immediately dispatched to customers at their respective locations, the company says. Deliveries are expected to take place around November this year.

Jawa Motorcycles announced its return to the market in November last year and the brand received an overwhelming response. While the brand did start operations with over 100 dealerships earlier this year as promised, an overwhelming number of bookings has made for a longer than usual delivery period for the bikes. The company currently has two offerings in its stable including the Jawa as well as the Jawa Forty Two, and it plans to add three more motorcycles to its line-up over the next two years. This will include the Jawa Perak that was showcased last year as a bobber styled offering.