The Range Rover Velar is now up to Rs. 22 lakh less expensive on a variant-to-variant comparison and the CKD model gets all the bells and whistles offered in the CBU model. 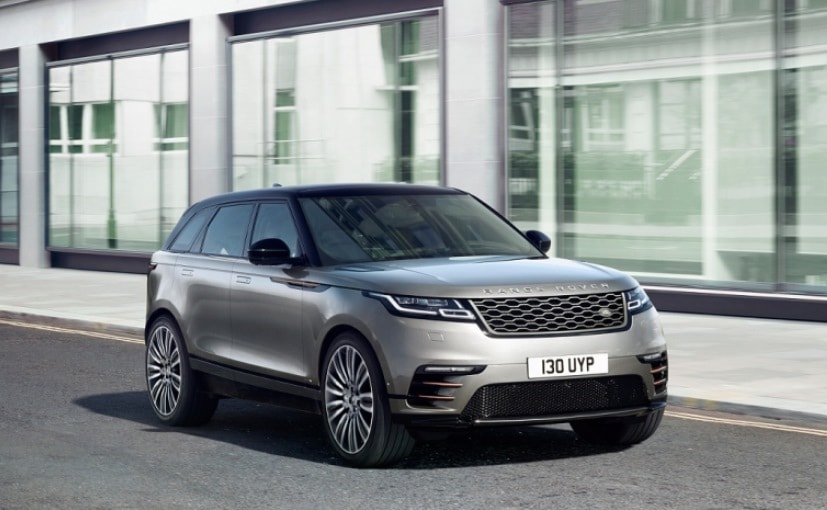 We had exclusively reported that the Range Rover Velar was going to take the CKD route in India and Jaguar Land Rover has finally launched the locally assembled model in the country. Land Rover started with the local assembly of the Range Rover Velar last month which is when we got to know that the prices for the made-in-India Velar will start at ₹ 72.47 lakh which is a drop of up to  ₹ 22 lakh (including all the customization options) as compared to the CBU model on a variant-to-variant comparison. JLR is offering the locally assembled Range Rover Velar in a single top-end R Dynamic S trim which was earlier priced around ₹ 95 Lakh in India when it was sold as a CBU model. In terms of design, the locally assembled model remains identical to the imported SUV and will retain the distinctive low waistline profile along with elements like all-LED headlamps, deployable flush handles and an integrated rear spoiler. The cabin of the new Velar will also get all the features and customization options we saw on the CBU model which includes configurable ambient lighting, sliding panoramic sunroof, four-zone climate control, heads-up display and the 10-inch dual touchscreens. 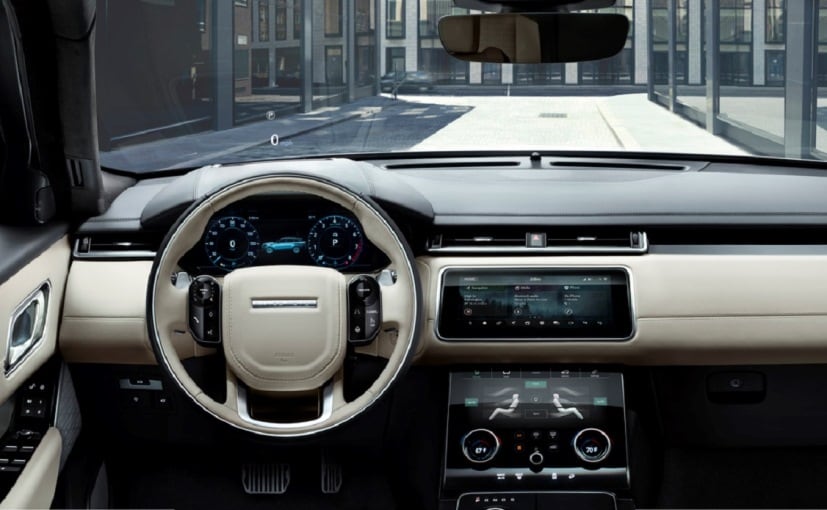 The locally-assembled Land Rover Velar will get all the bells and whistles which were on offer on the CBU model.

Starting with the Jaguar F-Pace, Jaguar Land Rover has been increasing the local production of its models in India. The local assembly is making JLR cars more affordable by quite some margin which could give a fillip to its overall sales, helping the company to better its market share.