Land Rover India has officially launched the all-new Discovery with the prices starting at Rs. 71.38 lakh and going up to Rs. 1.08 crore. The prices and features of the new Discovery were revealed earlier. Bookings had begun a couple of months ago. 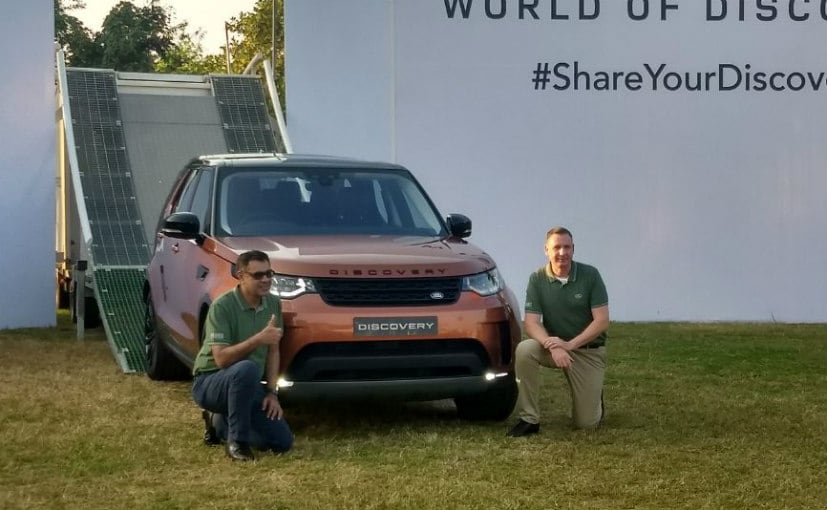 View Photos
Land Rover has launched the new Discovery in India at a price of Rs. 71.38 lakh

Land Rover has finally launched the all-new Discovery in India with the prices starting from ₹ 71.38 lakh (ex-showroom) and going up all the way to ₹ 1.08 crore. The prices were considerably lesser before the government's GST Council decided to increase the cess on SUVs by 7 per cent. The bookings for Land Rover's all-new SUV started a couple of months ago. This is the third generation model of the Discovery ever since the name-plate debuted in 1989. Built on Land Rover's lightweight full-size SUV architecture (PLA platform), the new Discovery is lighter by 480 kg, faster and more capable than its predecessor. The old-school breadbox shape of the Discovery also makes way for a sleeker, contemporary silhouette. 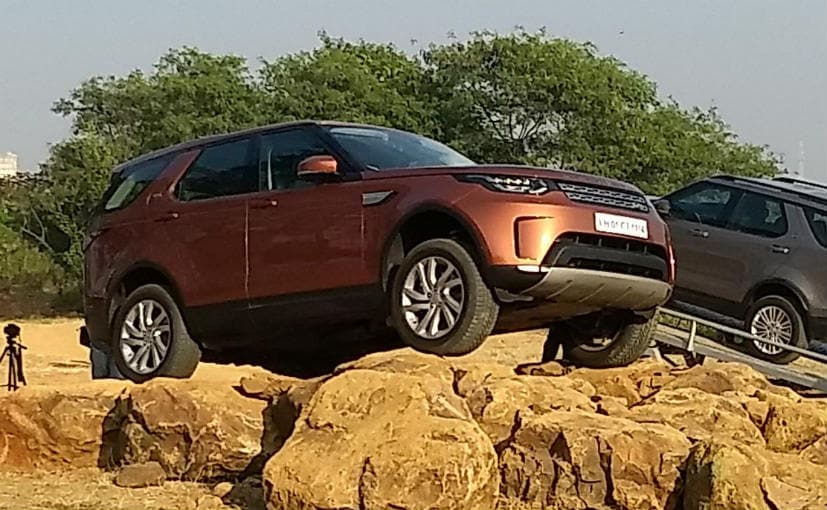 The new Discovery will be offered in India with a 3.0-litre V6 petrol which makes 335 bhp and 450 Nm of peak torque. The other engine option will be a 3.0-litre diesel engine which will belt out 254 bhp and a max torque of 600 Nm. Both engines will be paired to an 8-speed automatic transmission. The petrol model has top speed of 215 kmph and the 0-100 kmph sprint takes 7.1 seconds. On the other hand, the diesel version has a top speed of 209 kmph and a 0-100 kmph sprint time of 8.1 seconds. 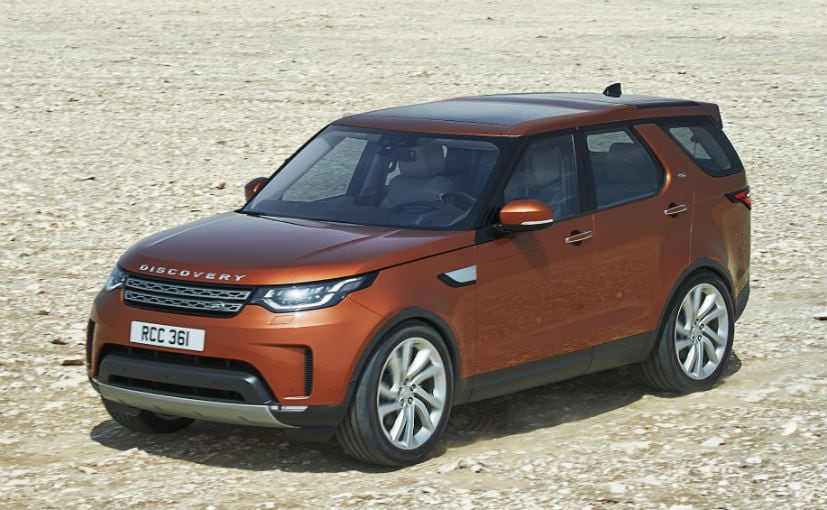 Also Read: Land Rover Discovery - All You Need To Know

The new Discovery comes across as a practical car with 7 seats, optimum cabin space and long list of features. Some of the prominent features are the 10-inch InControl Touch Pro Infotainment system which gets Android Auto and Apple CarPlay. Then there is the 14-speaker Meridian digital surround system and the Intelligent Seat Fold technology which allows passengers to re-configure the second and third row of seats with controls at the rear of the SUV. There are four 12V charging points as well. In term of safety, the new Discovery gets front side airbags, curtain airbags, Anti-lock brakes, Electronic Brake ford Distribution, cornering brake control, stability control, and emergency brake assist and a surround camera system.

The New Discovery will be going up against the likes of the Audi Q7 and the Volvo XC90.