Jaguar's first production all-electric car - the I-Pace is the World Car of the Year, and also wins the Design and Green Car categories for 2019. Suzuki gets first-ever World Car trophy in the Urban Car category for the Jimny; Audi A7 bags Luxury and McLaren 720S wins for Performance. 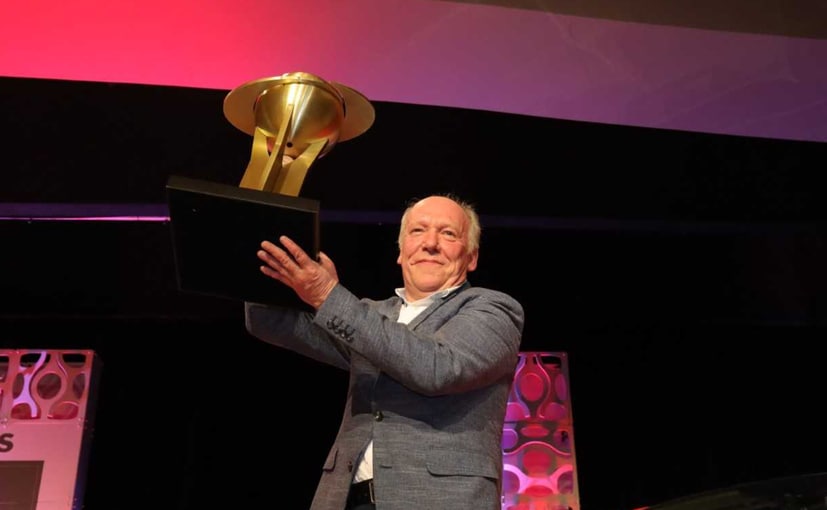 No other car has won three categories at the annual World Car Awards - and the Jaguar I-Pace has pulled off the unbelievable. In a hat trick the EV flagship for JLR has picked up trophies for 2019 World Car of the Year, World Car Design of the Year, and World Green Car of the Year for 2019. The I-Pace beat out stiff competition - especially from the Audi e-tron that was also a finalists in both World Car and World Green car categories. The Jaguar I-Pace also stayed ahead of the Volvo S60/V60 twins for the big prize. The World Car Awards ceremony began as always bright and early here in New York, kicking off the annual New York International Motor Show with a breakfast ceremony attended by global manufacturers and media. 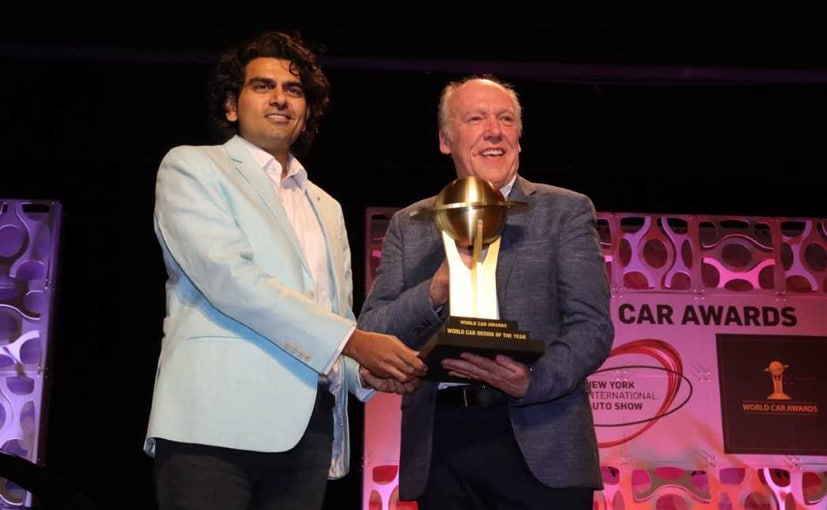 Jaguar snagged the day's first trophy, which this reporter had the privilege of announcing and presenting. Ian Callum, Design Director for Jaguar Cars accepted the win for the World Car Design of the Year 2019. He had to go right back up on stage to receive the World Green Car trophy next. 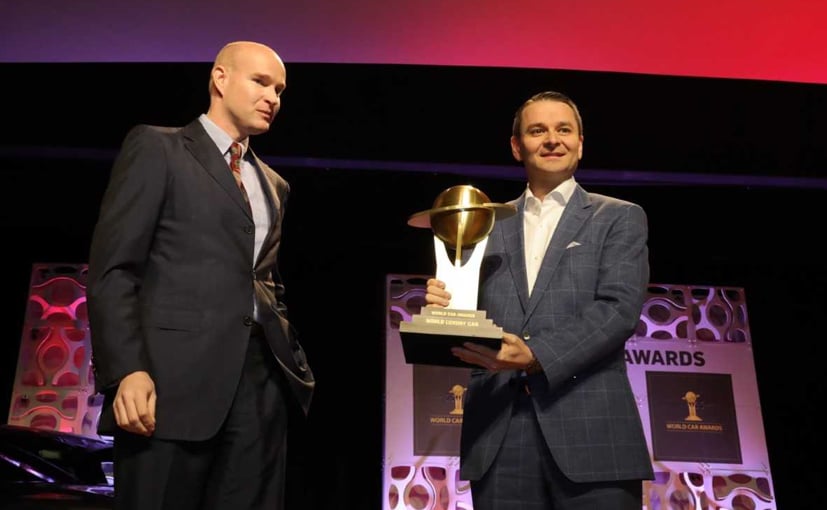 Jens Meiners, Partnership Director of WCOTY presents the World Luxury Car to Filip Brabec, VP-Product Management, Audi of America for the A7 .

The Audi A7 was the winner in the prestigious World Luxury Car of the Year category, besting the BMW 8 Series and stablemate - the Audi Q8. 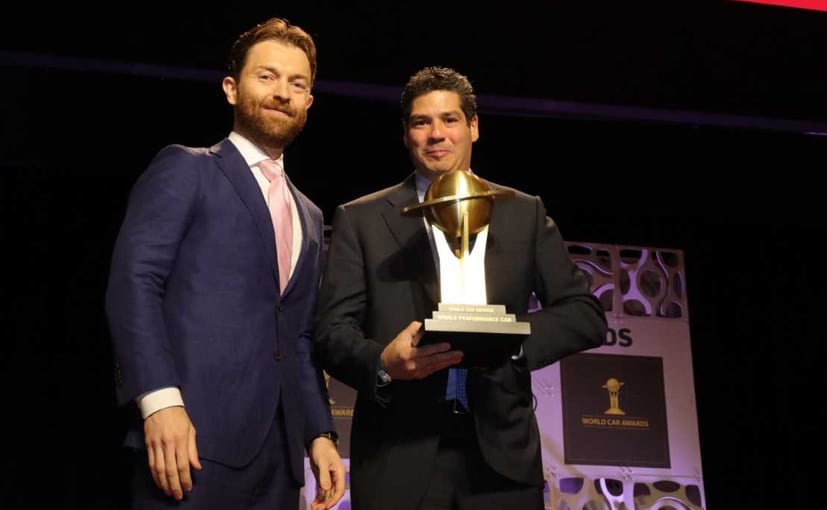 For the third year since the category's inception in 2017, the World Urban Car had a Suzuki in the running. But it was indeed third time lucky for Suzuki as the Jimny beat the Hyundai Santro and Kia Soul to bag the 2019 World Urban Car of the Year. 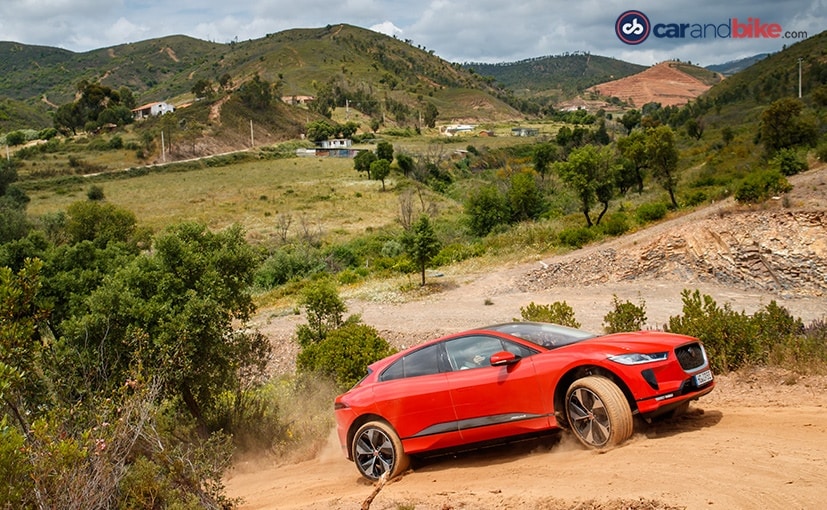 And then finally it was time for the big one - 2019 World Car of the Year. Prof. Dr. Ralf Speth, CEO, Jaguar Land Rover, said: "We started with an ideal, to move towards our Destination Zero vision; zero emissions, zero accidents and zero congestion. I-PACE is our first step to achieving this, and it was conceived when EVs were little more than a niche choice. For I-PACE to be awarded 2019 World Car of the Year, World Car Design of the Year and World Green Car gives our first all-electric vehicle the ultimate recognition it deserves." The Jaguar I-Pace now holds that unique record for the only car with 3 wins at the WCOTY ceremony. Interestingly, previous record was held by a Jaguar too - the F-Pace SUV and the Mazda MX-5/Miata. Both those cars had won the Design and overall World Car of the Year trophies in 2017 and 2016 respectively.