The cabin of the upcoming Jaguar I-Pace looks very similar to the concept version which was showcased in November 2016. 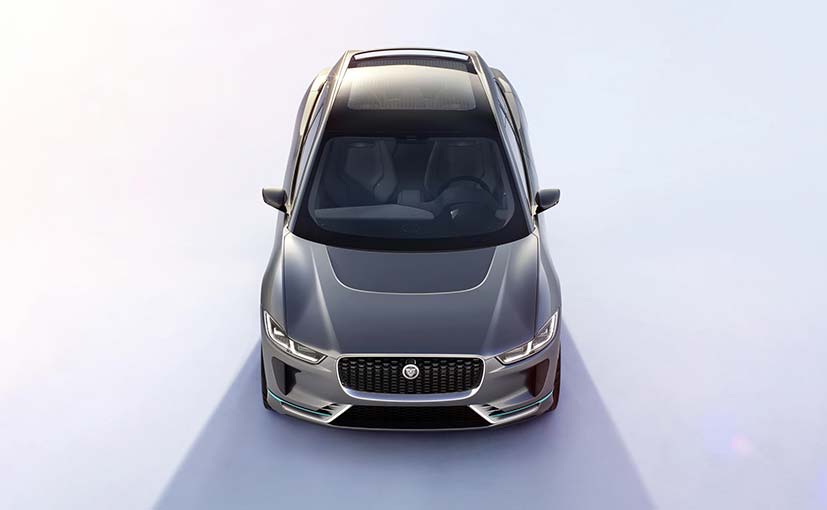 We have told you that the next SUV from British carmaker, Jaguar, will be the all-electric Jaguar I-Pace. It will be the third model to join the Pace family which already has the Jaguar F-Pace and the recently introduced Jaguar E-Pace and the first all-electric model electric vehicle from Jaguar Land Rover (JLR). Recently, images of a near-production version of the upcoming Jaguar I-Pace have surfaced online which also give us a clear look at the cabin, which to our pleasant surprise looks very similar to the concept version. 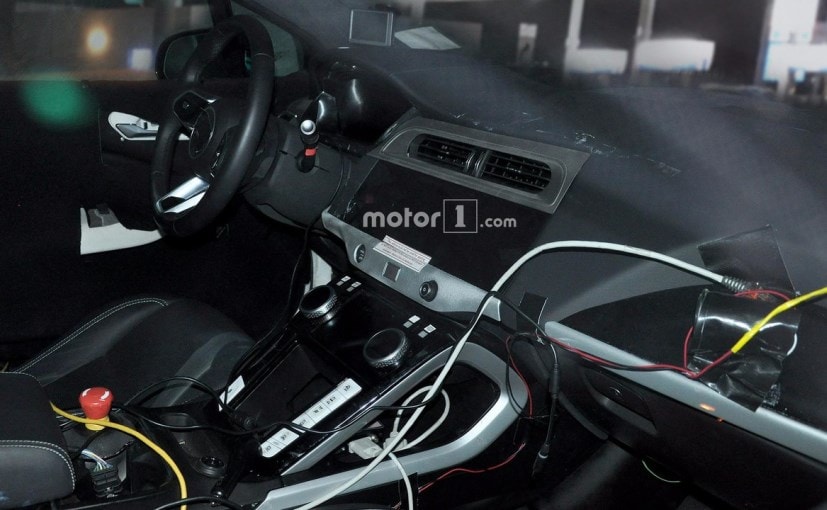 Jaguar first unveiled the I-Pace concept in November 2016 and it was quite well-received. Thankfully, the carmaker hasn't strayed too far from the design and styling of the Jaguar I-Pace concept and the latest images of the cabin are a testament to that. The unique design of the dashboard and centre console is largely similar to the concept version, where you get a larger touchscreen display that offers most of the in-car controls, while the power dial and the hazard light button is placed below. 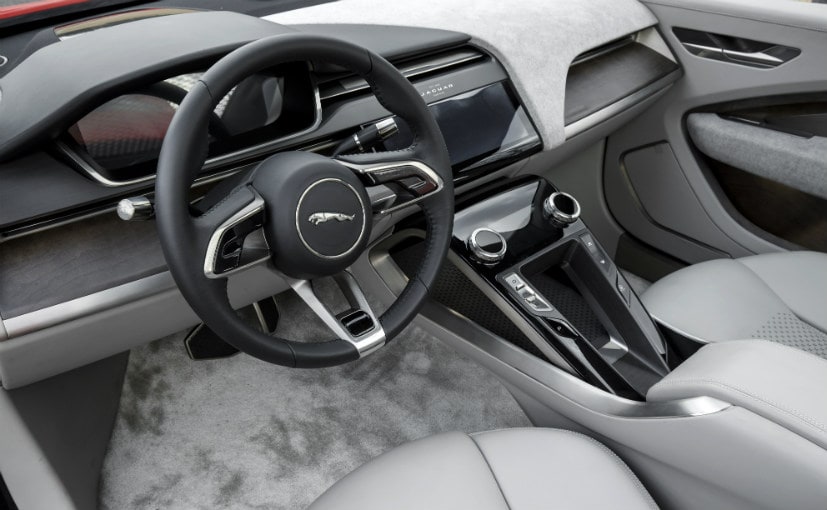 The Jaguar I-Pace cabin from the concept model

The floating design of the centre console is another major highlight of the I-Pace's cabin that also comes with a couple of dials and buttons for additional in-car functions. The steering and the upholstery are also similar to what we have seen in the F-Pace and the E-Pace but considering this is still a prototype, the production model is likely to come with some changes. 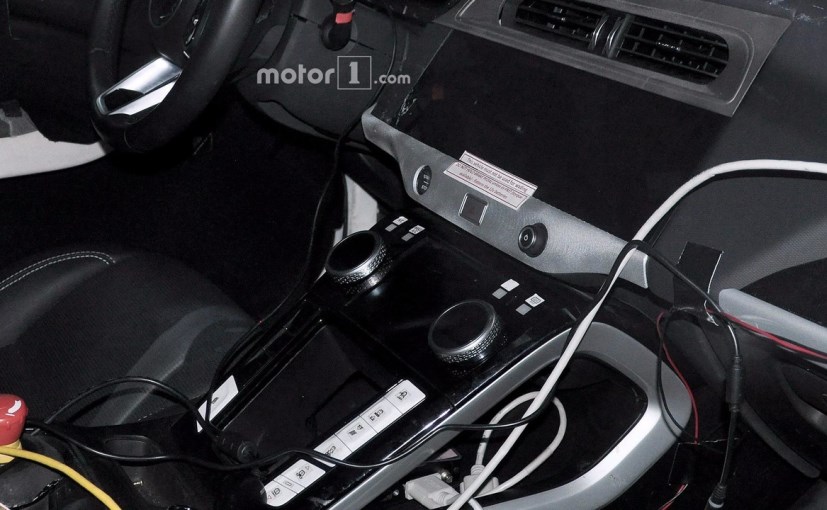 Despite the heavy camouflage, you can still see that the Jaguar I-Pace's exterior is also similar to the concept version. The car comes with a similar sloping bonnet, sleek LED headlamps, honeycomb pattern grille and a wide central airdam. The car also comes with a decent set of alloys and turn light integrated ORVMs. 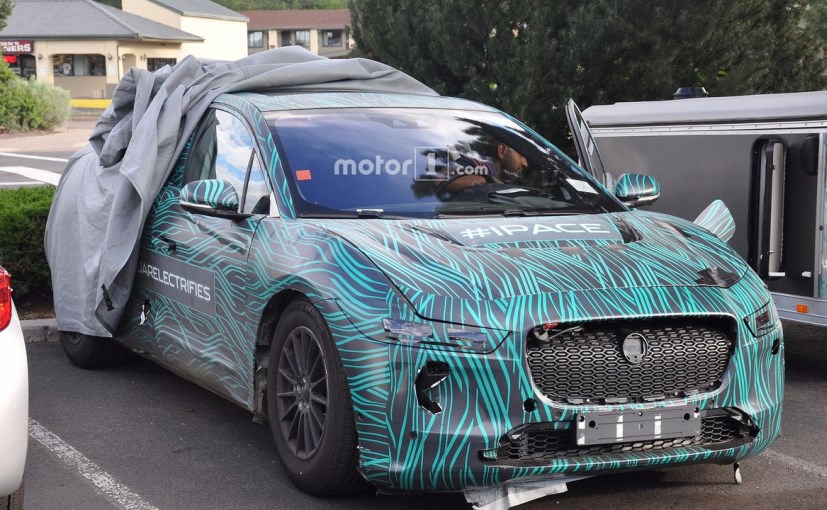 The all-electric Jaguar SUV will come with a pair of electric motors and 90kWh lithium-ion battery pack that have been designed in-house, by Jaguar Land Rover. The all-wheel-drive I-Pace gets electric motors on the front and rear axles that offer a combined output of 395bhp and 700Nm of torque - the same torque rating as the F-TYPE SVR. The all-electric I-Pace SUV is likely to come with a range of about 500 km (measured on the European NEDC test cycle).

The new Jaguar I-Pace is likely to break cover later this year and will go on sale in the global markets in the first half of 2018. It is still quite uncertain, whether the jaguar I-Pace has a market in India or not, but considering the Indian Government's plan to have an all-electric fleet by 2030, Jaguar might consider launching the car in Indian as well.