INRC: Round 3 Rally Of Jodhpur Cancelled After Three People Killed In An Accident

The INRC Rally of Jodhpur has been cancelled after family of three on a motorcycle ended up on the track and crashed into rally driver Gaurav Gill. While the family died on the spot, Gill has been taken to the hospital for respiratory issues. 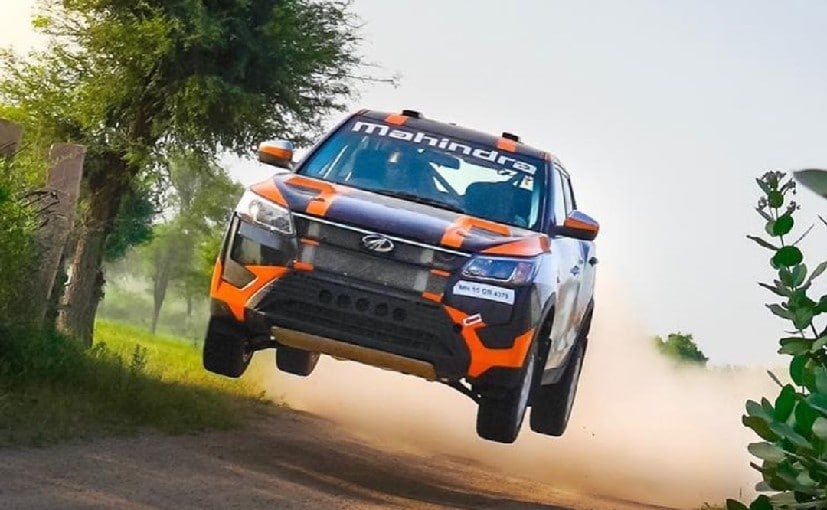 In an unfortunate turn of events, the Maxperience Rally, Round 3 of the Yacht Club FMSCI Indian National Rally Championship (INRC) has been called off due to an accident on Saturday in Jodhpur. The accident saw a family of three including a child on a motorcycle crash into the speeding rally car of Mahindra Adventure's Gaurav Gill and co-driver Musa Sherif. The incident took place 150 metres from the finish line, where the motorcycle crossed paths with the rally car. Officials say that the deceased were not wearing helmets and had crossed on to the track, despite a warning being issued to them.

Speaking on the incident, Arvind Balan, the local organiser said, "The rally had to be brought to an abrupt end after one of the cars hit a motorcycle carrying three people. The motorcycle had forcibly entered into the barricaded area, breaking past the security barrier while the stage was still green. The driver was moving at high speed and could not even see the motorbike as it emerged at a sharp turn."

"It was an unfortunate incident that took place despite all the safety measures being in place," J Prithiviraj, President of FMSCI, who is also the COC of the event, said. "We extend our deepest condolences to the bereaved family. The entire motorsports fraternity stands with them in their grief," he added.

The incident has left Gaurav Gill with injuries and the rallyist has been taken to a hospital 50 km from the place of the incident for further treatment. He is being treated for respiratory issues among other injuries. Musa Sherif is said to be stable and was treated for minor injuries. Gill was driving the Super XUV300 in the rally.

Gaurav Gill is one the best rally drivers in India and recently received the coveted Arjuna Award for his contributions in motorsport. The rally driver also made his first appearance of the year in the WRC2 Rally of Turkey earlier this month, putting up a terrific show before a mechanical failure cut his run short. The ace rallyist is scheduled to take part in the Rally of Wales early next month between October 3-4, 2019. It needs to be seen if Gill will be declared fit to participate in the WRC2 rally. We wish him a speedy recovery.

The Jodhpur rally was scheduled to take place over two days and run on gravel, covering about 300 km with 125 km of special stages. We extend our condolences to the family of the deceased.