The Indian Scout has completed 100 years since the model was first introduced, and now Indian Motorcycle has introduced two new Scout models to mark the 100th anniversary. 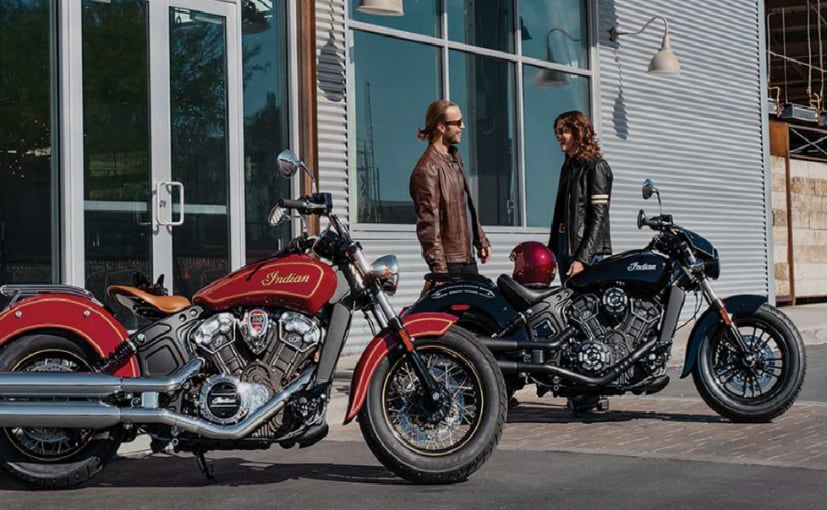 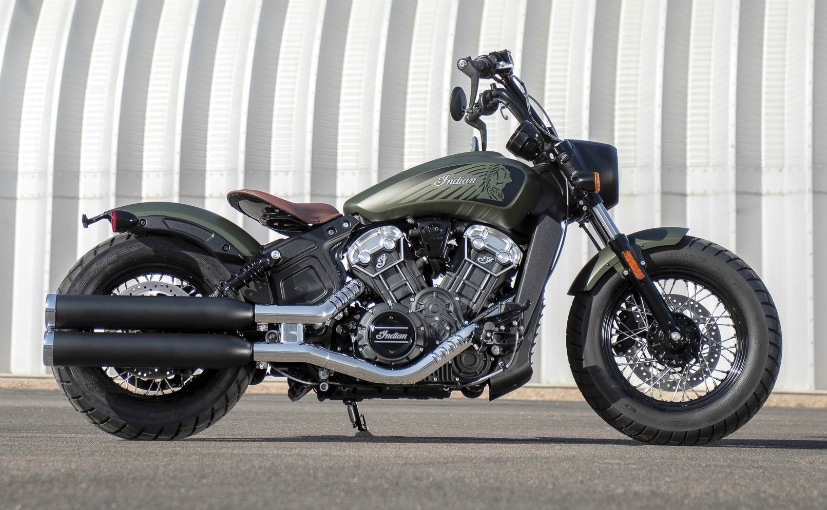 The Indian Scout Bobber Twenty will not be a limited edition model, and likely to be introduced in India

The three other Indian Scout models will also be offered as 2020 models in a choice of new colours. All three models - the Indian Scout, Indian Scout Sixty, and Indian Scout Bobber - will receive a few minor upgrades, including updated brakes. The Bobber line-up also receives new Pirelli MT60RS tyres, while the Scout receives a new sport seat and passenger footpegs. Pricing for the Scout, Scout Bobber and Scout Sixty remains unchanged for 2020. While it's not clear if the limited edition anniversary model of the Scout will be offered in India, we expect the Bobber Twenty to be introduced at some point, quite possibly by the first quarter of 2020.