Indian Motorcycle has introduced rear cylinder de-activation when the engine is idling, on certain 2019 models. 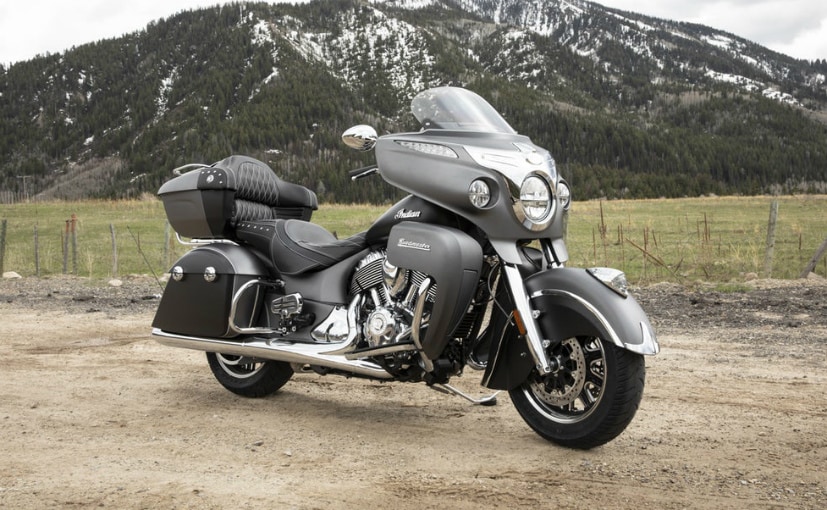 Indian Motorcycle has introduced new changes to certain models in the 2019 year range. The new Indian Chief, Springfield, and Roadmaster cruisers all feature a new cylinder de-activation system that turns off the rear cylinder when the bike is at a standstill. The idea is that when the rear cylinder is de-activated and shut down, the rider will not feel the heat from the cylinder closest to his legs, particularly in hot weather, or when the bike is at a standstill, like at a stop light. The v-twin Thunder Stroke motor turns the cylinder back on as soon as the rider opens the throttle, for smooth acceleration from standstill. 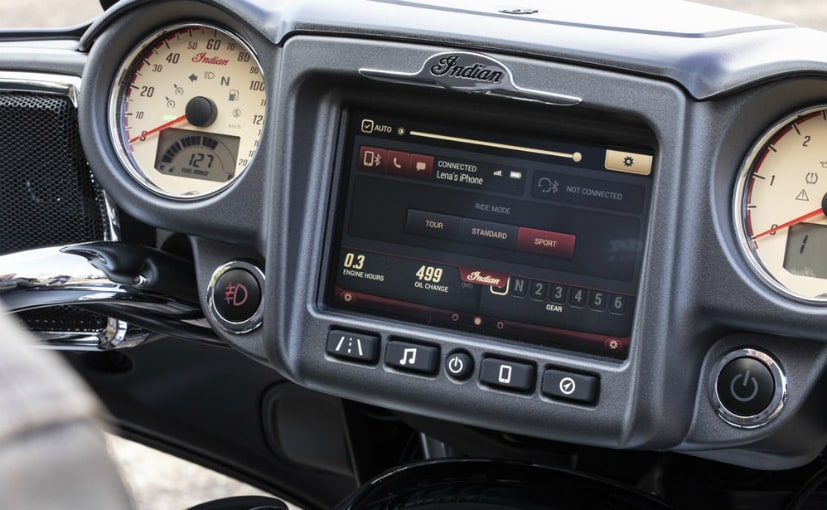 The bigger Indian models now have three selectable Ride Modes which can be switched on the fly. The three modes are Tour, Standard, or Sport, with each mode having individual throttle maps. Tour is softer with throttle response dialled down low and suitable for highway use. Sport is crisp and features a sharp and aggressive throttle response, while Standard sits between the other two. Also new is a customisable touch screen infotainment system, and new details, with the lower fairings on the 2019 Roadmaster re-designed to improve airflow to the rider as well. The revised sound system is also new, and the tweeters have been separated from the mid-range speakers for more sound clarity. A dynamic equalizer has also been added which is fully customisable, and it automatically adjusts volume at different vehicle speeds to keep sound quality consistent. 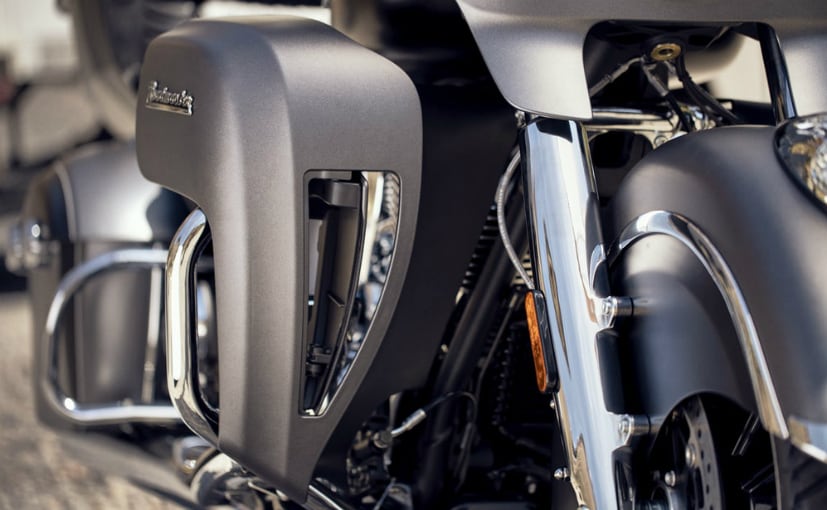 (The 2019 Indian Roadmaster has adjustable lower fairings for better airflow)

The biggest change is of course, the rear cylinder de-activation which is designed to lower engine heat at low speeds or in stop-start situations in traffic. When the engine reaches operating temperature and the ambient temperature exceeds 15 degrees Celsius, the rear cylinder will automatically deactivate when the bike is at a standstill, letting the front cylinder keep the motor running. A little throttle input will fire the rear cylinder with full power at the rider's disposal. Expect Indian Motorcycle to introduce the new models in India as well, in a few months from now.