Indian IPL Players and Their Cars

With the 2015 Indian Premier League set to begin on April 8, we'll see several stars from the cricketing world battle it out on the field. While we wait for these guys to descend on the pitch and entertain us with some brilliant cricket, we thought we'll tell you about the cars they drive in the meanwhile.

This bloke from the South is both, the Indian cricket team's and Chennai Super King's Mr Reliable. And as elementary as his demeanour might be, the man does like his cars refined - Raina owns a yellow Porsche Boxster S. The Boxster comes powered by a 3.4-litre flat 6 engine that puts out 326bhp and is mated to a 7-speed dual-clutch PDK.

The Indian batting sensation, who also alternates as Royal Challengers Bangalore's skipper, also seems to have a thing for German cars. And his poison-on-wheels is the Audi R8 V10. The mid-engined coupe gets a 5.2-litre V10 that develops 541bhp and 540Nm of torque. Then there's the S-Tronic 7-speed dual clutch transmission. It goes from 0-100Km/h in 3.6 seconds and offers a top-speed of 314Km/h. It is kind of like the four-wheeled version of Virat Kohli, eh? 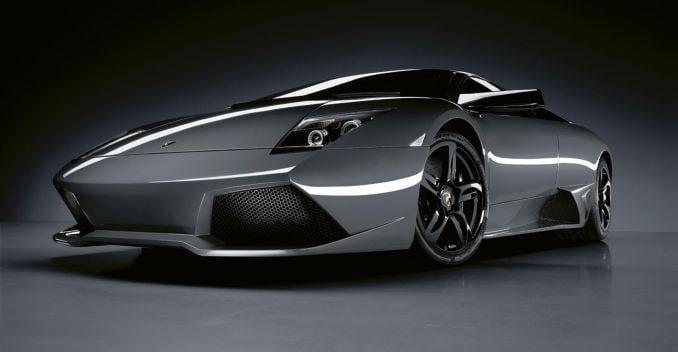 The Chandigarh lad used to own a pre-owned Lamborghini Murcielago - quite the car for someone who started off his collection with a 2001 Honda City. Just so you know, the City was a gift from his father for securing a place in the Indian cricket team in the year 2000. Coming back to the Murcielago, its 6.5-litre V12 engine churns out a delicious 632bhp and 660Nm of torque.

Fun fact: During the 2014 edition of the IPL, Chennai Super Kings team had to travel to Delhi from Jaipur after a match with the Rajasthan Royals. While the team flew down to the capital, MSD rode back on his Confederate Hellcat X132 - that says quite a lot about his obsession!

As far as MSD's cars go, the best, according to us, is the Ferrari 599 GTO India Edition. This custom built Prancing Horse flaunts a monstrous V12 engine with 665 horses on offer. It can go from standstill to 100Km/h in less than 3.35 seconds, and gets a top-speed of over 335Km/h. 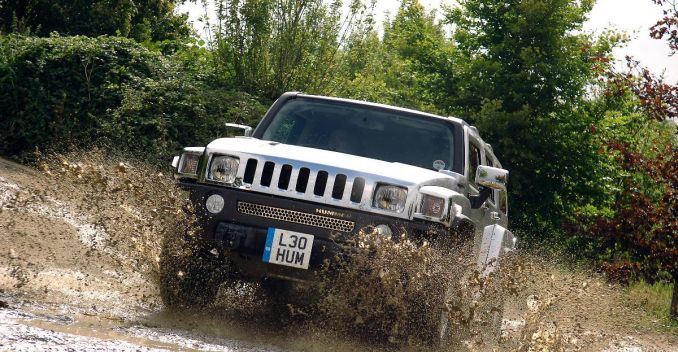 Mumbai Indians' star spinner is a fan of premium SUVs, and is the second Indian cricketer, after MS Dhoni, to own a Hummer. The H3 gets a 3.7-litre motor with 242bhp on offer. Other than the Hummer H3, Harbhajan also owns a Ford Endeavour.