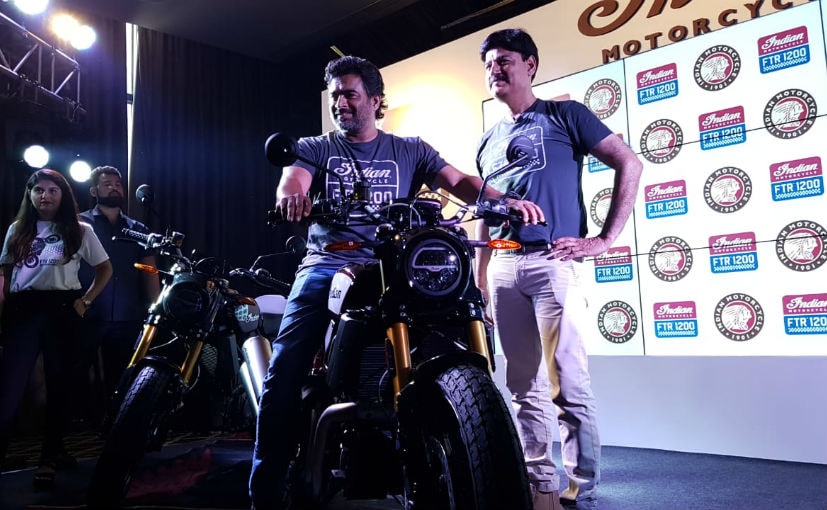 Indian Motorcycle India has officially launched the Indian FTR 1200 S and the FTR 1200 S Race Replica in India. The Indian FTR 1200 S is priced at ₹ 15.99 lakh while the FTR 1200 S Race Replica is priced at ₹ 17.99 lakh. All prices are ex-showroom, India. This is the official launch of the two motorcycles in India although Indian Motorcycle had already announced the prices of the two bikes in December 2018. The company had started accepting already and interested customers can go to Indian dealerships and book the motorcycles by paying a token amount of ₹ 2 lakh. 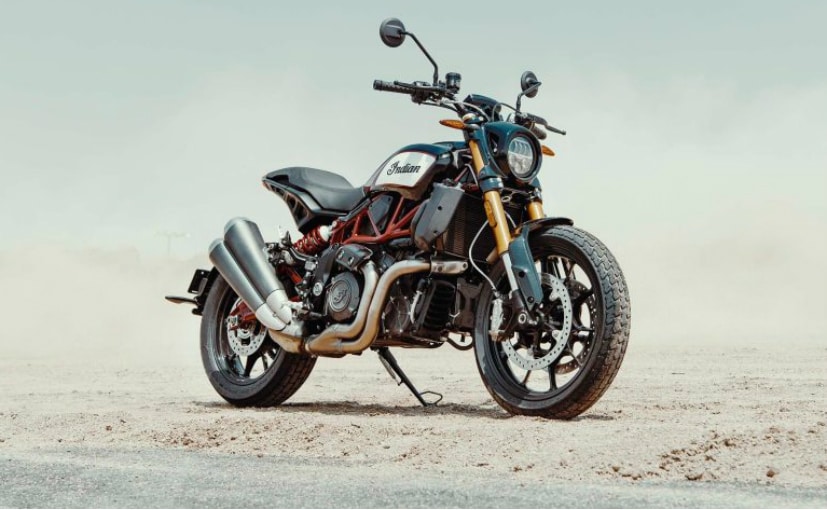 Inspired by Indian's championship-winning FTR 750 flat-track race bike, the FTR series gets a new liquid-cooled 1,203cc V-twin engine which makes 120 bhp and 120 Nm of peak torque while being paired to a 6-speed gearbox. The FTR 1200 S gets a host of premium features such as Bosch stability control with a six-axis inertial sensor along with lean sensitive traction control and ABS, three riding modes (Sport, Standard and Rain) and a 4.3-inch full-colour touchscreen instrument console. 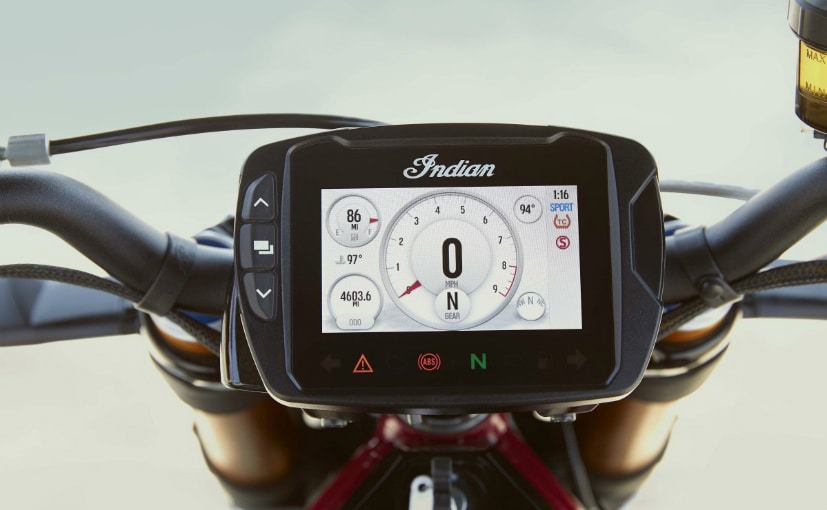 The engine has been inspired by the Scout but gets up to 80 per cent new components and runs a higher compression ratio as well. Plus, this is the first ever production motorcycle from Indian which not an out and out cruiser and is substantially lighter too when compared to the heavyweights from Indian motorcycle. The company will bring the FTR 1200 range to India as a CBU, like all other Indian models. Reports suggest that the FTR 1200 is the first motorcycle coming off a brand new platform that will spawn other new models too. We are expecting a streetfighter style model based on the FTR 1200, for next year's model line-up, as well as an adventure touring model for the 2021 model year.