The Indian FTR 1200 was a refreshingly different motorcycle from the company's usual fare of cruisers. And now, Indian has taken the wraps off the FTR 1200 Rally, a more off-road biased version of the standard FTR 1200. 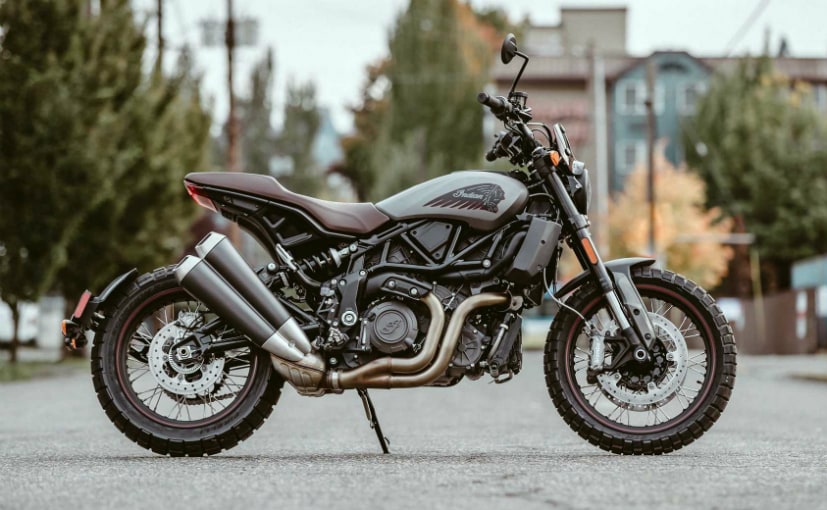 Indian Motorcycle took the wraps off the Indian FTR 1200 Rally, which is an off-road biased version of the standard Indian FTR 1200. The FTR 1200 Rally looks more of a scrambler than a flat-tracker and boy, does it look good! There are a few changes on the Rally compared to the standard model such as ProTaper handlebars, which are 50 mm higher. This results in a more upright seating position. The alloy wheels are swapped out for Aluminium spoke wheels wrapped in knobby Pirelli Scorpion Rally STR rubber. The FTR 1200 Rally also gets a new Titanium smoke paint scheme along with the Indian headdress logo along with a brown seat, giving the motorcycle a stripped out retro look. There is a new rally windscreen as well, which sits atop the headlamp. 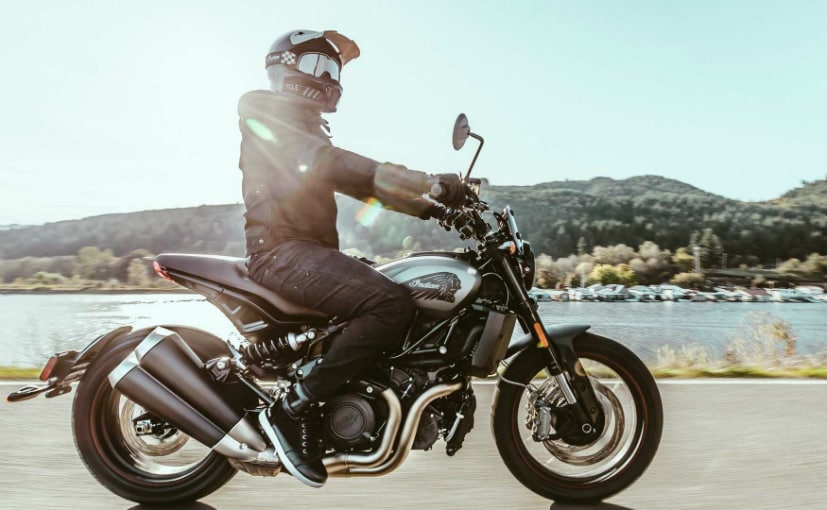 (The Indian FTR 1200 Rally gets the same engine as the standard FTR 1200. No mechanical changes)

The FTR 1200 gets a new liquid-cooled 1,203cc V-twin engine which makes 120 bhp and 120 Nm of peak torque while being paired to a 6-speed gearbox. The FTR 1200 S gets a host of premium features such as Bosch stability control with a six-axis inertial sensor along with lean sensitive traction control and ABS, three riding modes (Sport, Standard and Rain) and a 4.3-inch full-colour touchscreen instrument console. The engine is housed in a black trellis frame and the FTR 1200 Rally will continue to get inverted front suspension with radially mounted dual Brembo brakes. Indian is also offering a range of more than forty accessories which were specifically developed for the FTR 1200 platform. Globally, the Indian FTR 1200 Rally will be available at Indian Motorcycle dealerships by early 2020 and there is a decent chance of it coming to India as well.