The two new models, based on the Indian FTR 1200, are expected to be a 'Street' model, possibly a streetfighter style model, and an adventure model. 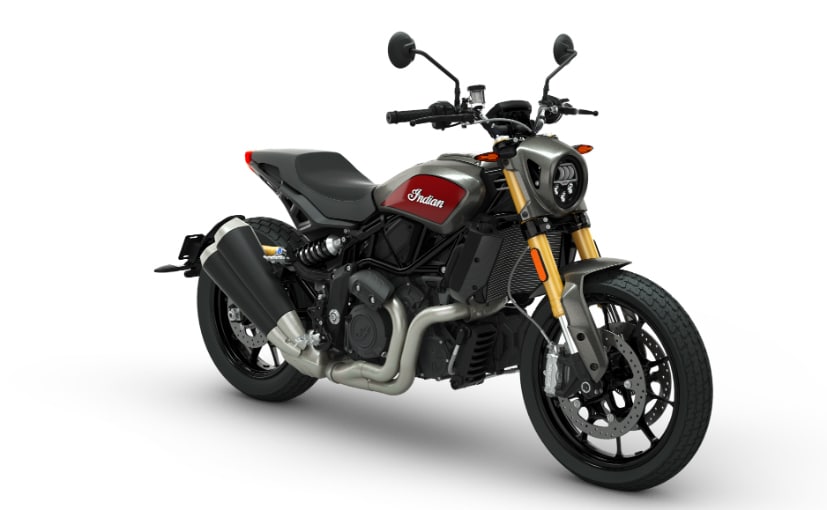 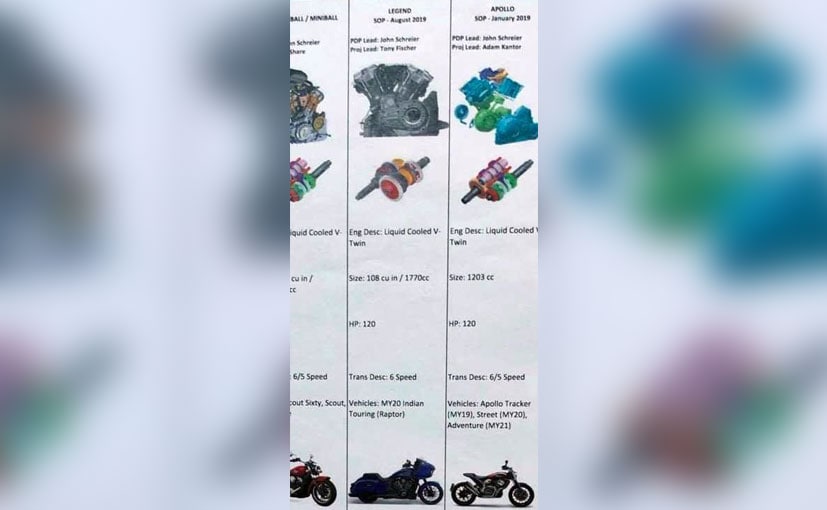 The Indian FTR 1200 takes design inspiration from the Indian FTR 750 flat-track racer, and is the first non-cruiser motorcycle from Indian. However, now it seems that Indian will be looking to broaden its model range to include a streetfighter style model, as well as an adventure touring model, much like Harley-Davidson's upcoming models. A screenshot from a presentation has been shared by a few international motorcycle websites on what could be these two new models, likely to be launched in the next couple of years.

According to reports, the FTR 1200 is the first bike in a platform of new models, and we can expect a streetfighter style model based on the FTR 1200, for next year's model line-up, as well as an adventure touring model for the 2021 model year. The streetfighter is likely to be called the FTR 1200 Sport, as seen in the screen grab, while the adventure tourer may be called the FTR 1200 Rally. The new models are expected to share a five-speed and six-speed transmission versions of the 1,203 cc v-twin and will be the first models position Indian as a motorcycle brand that operates in every segment, rather than a manufacturer of only cruiser motorcycles.