Hyundai is all set to launch its subcompact SUV which has been codenamed QXI by the end of this financial year. With the QXI, Hyundai will take on rivals like Maruti Suzuki, Tata Motors among others 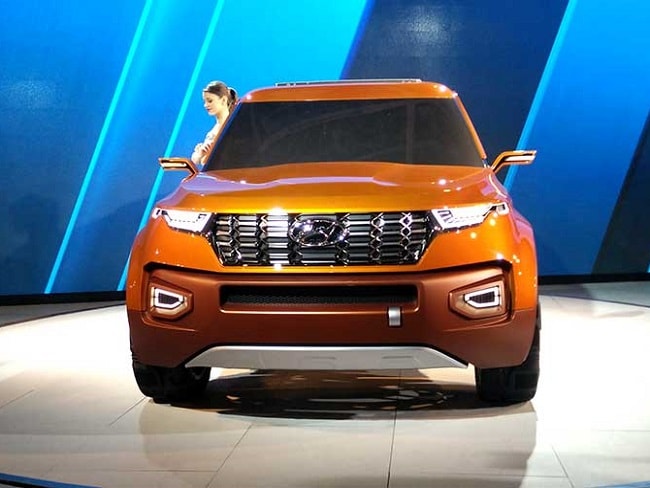 Hyundai is all set to launch a subcompact SUV in India soon. In fact it was at the 2016 Auto Expo that the company revealed its plan to get into the subcompact segment with the Carlino Concept and we told you back then too that the car will make its way to India by 2019. However, the design and styling will not be based on this concept. There's more news on the launch of the car now. Hyundai is all set to launch its subcompact SUV (codenamed QXI) in India by April 2019 and this one will take on the likes of the Maruti Suzuki Vitara Brezza, Tata Nexon, Ford EcoSport, Mahindra TUV300 among others.

The SUV segment has seen a strong growth in the last few years and the trend will continue in the coming years. Hyundai wants to ride on this trend with the new subcompact SUV. Given, how well the Creta has done for the company, there are a lot of expectations from the subcompact SUV. 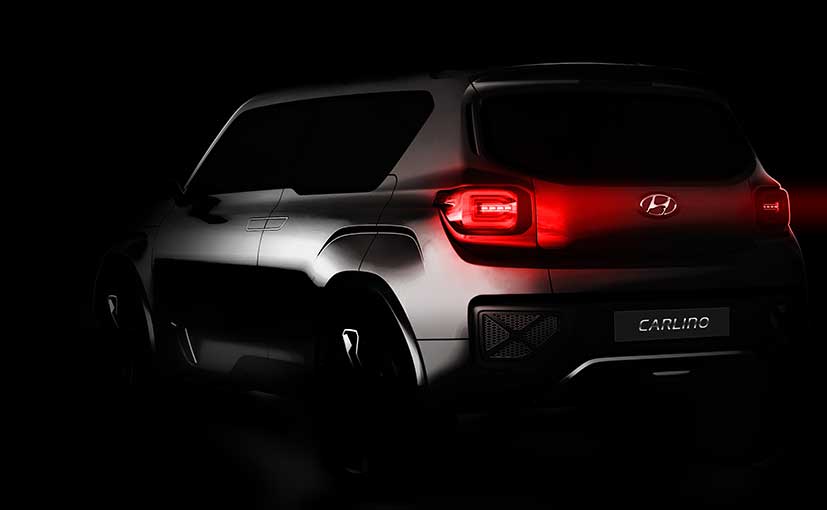 Hyundai's subcompact SUV will derive design inspiration from the new i30

Hyundai also wants to ensure it consolidates its position in the SUV market (the fastest growing segments in India), well before sister brand Kia comes into India. Hyundai, like many players, now sees huge volumes and also more profitability coming from SUVs and crossovers. It will continue to sell the i20 Active and position it as a crossover alongside the new product.

It is expected to use the same design language as the new i30 - and borrow styling cues from the Tucson. It will likely use a stretched Grand i10 platform. And also have parts in common with the i20/Creta - with which it may also share engines.