The Hyundai Venue has become the second bestselling subcompact SUV in India, outperforming the Mahindra XUV300 by 3,994 units. 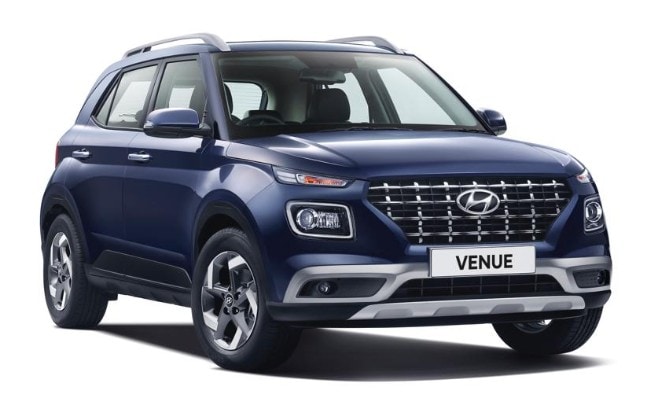 The Hyundai Venue has stood out to be a blockbuster hit for the Korean carmaker. The subcompact SUV has bagged 50,000 bookings in just two months since its launch and has helped Hyundai achieve 21 per cent market share in the Indian SUV market. According to latest reports, the Venue became the second bestselling subcompact SUV India in June 2019, outperforming the Mahindra XUV300 by 3,994 units, which is quite a margin. In fact, at 8,763 units, the Venue is just 108 units behind the segment leader- Maruti Suzuki Vitara Brezza.

Also Read: Next-Generation Hyundai Grand i10 Spotted Testing Ahead Of Launch In August

Commenting on the record breaking booking number, Vikas Jain, National Sales Head- Hyundai Motor India Ltd. said, "The Hyundai Venue has been able to strike a chord with the iGen customers who seek future technology, space, comfort, safety and ergonomics with new age style. We are extremely overwhelmed by the enthusiastic response and milestone created by Venue with 50,000 bookings within sixty days of launch. We are glad that Indian customers have shown their faith in the Blue Link Connected Technology as out of the total Venue delivered so far, over 55 per cent of the cars are Blue Link enabled variant. Out of the 50,000 bookings, over 35 per cent of customers have preferred the Hyundai's in house best-in-segment -DCT (Dual Clutch Transmission) technology."