The Korean carmakers Vitara Brezza rival so far known as the QXI is now confirmed as being called the Hyundai Styx. It will make its debut in mid-April, and is now being positioned as Hyundais next big global volumes model. 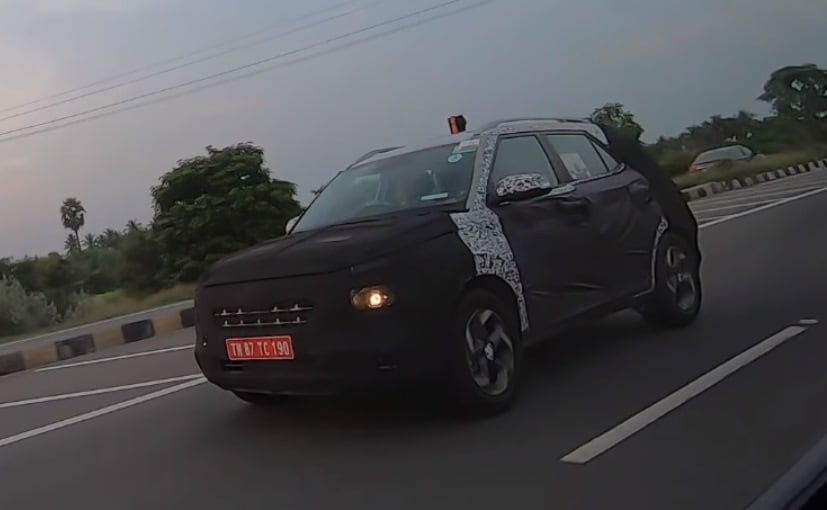 View Photos
The Hyundai Styx wil go up against the likes of the Vitara Brezza, Nexon and the XUV300

The much awaited subcompact SUV Hyundai Styx, will make its global premiere on April 17 2019 at the New York International Auto Show in New York City, USA. Sources within Hyundai Motor Europe have confirmed to carandbike that the Korean company's next big global model will in fact be named Styx. In some markets it may have a different name, though the global model will be named the Hyundai Styx. The car will be positioned below the Creta or Kona depending on the region. It will have multiple powertrain options ranging from a 1.2 petrol to a 1.5 diesel. Gearbox options will also vary, including a torque-convertor automatic for the US market, and an AMT for India. It will be a first for Hyundai to introduce such a compact car for the US. The Styx is based on the same platform that spawns the Grand i10 and Xcent - and is likely to also give us a compact MPV for India, Korea and Europe, in 2020. Kia will also use the same for its own subcompact SUV that will come to global markets by 2020. 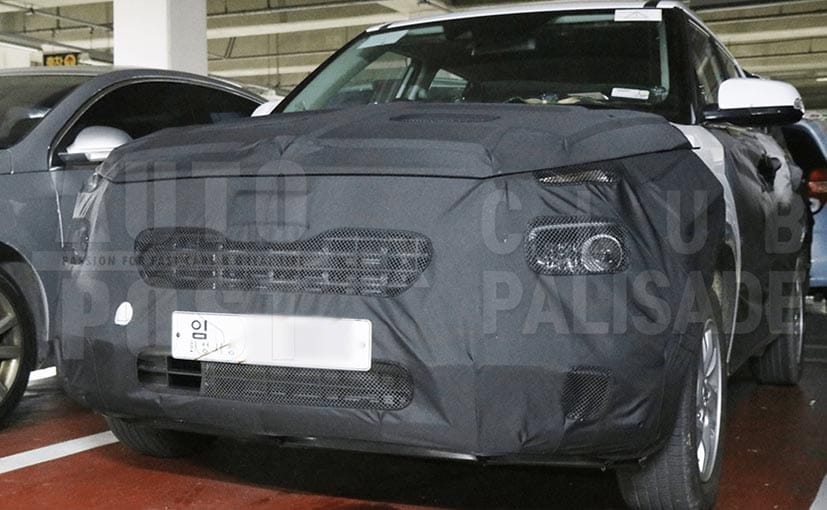 The Hyundai Styx has been previously seen as an early concept shown at the 2016 Delhi Auto Expo - though in styling terms the new car is nothing like it. Codenamed the QXI, the new Styx has also been caught testing in India and overseas. India is the key development market for the Styx - even though it will be sold in multiple geographies. It is expected to be made in India, Turkey and South Korea. The name Styx comes from Greek mythology, where it is used for both a mythical river and the goddess it is named after. Achilles was famously dipped into the river Styx and that is what made him invulnerable. In India the car will need to stand up and be invulnerable to the likes of the Maruti Suzuki Vitara Brezza, Tata Nexon, Ford EcoSport and upcoming Mahindra XUV 300. 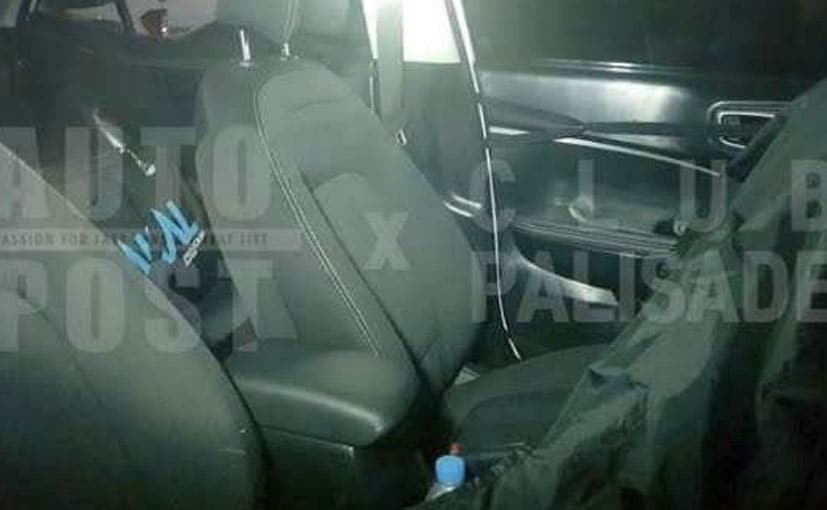 Hyundai is expected to load the Styx with multiple airbags, a sunroof, large touchscreen infotainment, autonomous braking, as well as flexible interior seating and cargo options. The Hyundai Styx is expected to also bring features like reverse sensors and camera, keyless entry and smartphone connectivity as standard to the segment. Dual airbags and ABS are also expected to be standard, though stability control or ESC is likely to be optional or only available at the top end, along with other features like active cruise control and hill descent assistance. An electric or EV version of the Styx is also expected to debut in 2020, though that is unlikely to make it to India.

The launch of the Styx in India was expected to follow the pattern Hyundai exhibited with the i20 - which meant a launch here ahead of the global debut. But given the capacity issues and the global importance being put on this model, the Styx will now likely come to us only after the April unveil in New York, though pre-bookings are expected to begin by the first week of the same month. In pricing terms expect the Hyundai Styx to be positioned between the i20 and Creta in India. It will likely result in some cannibalisation with the Verna or even the Creta itself. But Hyundai hopes to achieve significant volumes with the car, both in India and worldwide.