The Hyundai Aura sedan has commenced road testing, and it will be driven across India to measure its strengths and capabilities in persistent Indian weather and driving conditions. 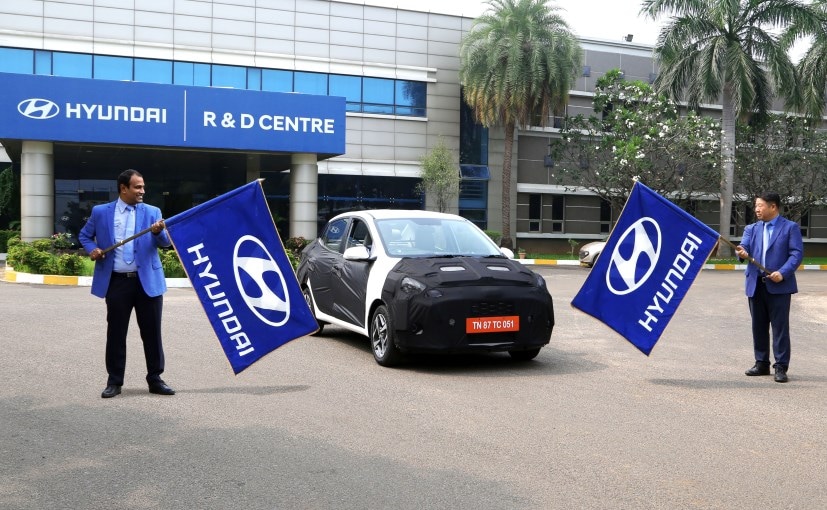 Hyundai Motor India today officially commenced the road testing of its upcoming subcompact sedan, the Hyundai Aura. Expected to be the next-generation model of the Hyundai Xcent, the company today flagged-off the prototype model of the Aura sedan from its Chennai plant, which will be driven across India. Hyundai says that it will measure the car's strengths and capabilities with this endurance test, covering everything from the deserts to the Himalayas, and even the eastern coastlines, while taking on the persistent Indian weather and driving conditions.

Now, prototype models of the upcoming Hyundai Aura have been spotted testing in India on several occasions before this, largely in and around Chennai. However, as Hyundai begins pan-India testing of the car, we expect a tonne of images to surface on the internet over the next couple of months before the company reveals the car, which we expect will happen at the Auto Expo 2020. Hyundai might also continue selling the pre-facelift Xcent, similar to the previous Grand i10. 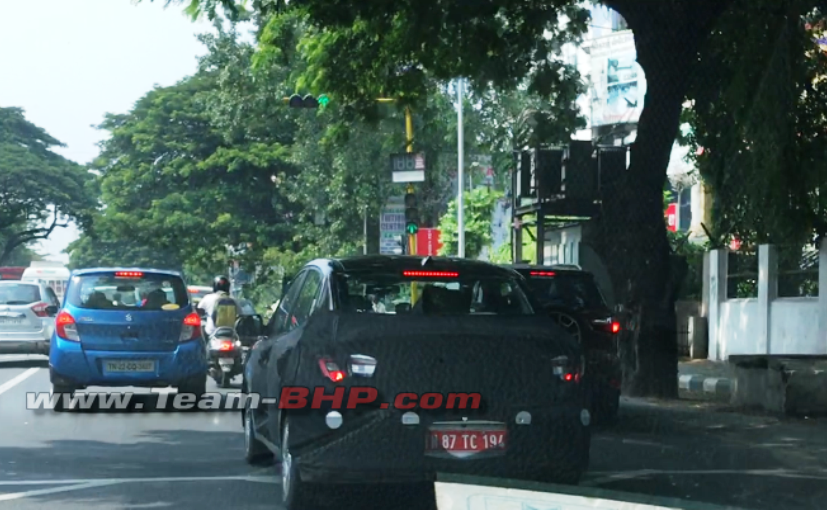 New Hyundai Xcent is seen with blacked-out roof and pillars, along with LED taillamps

The test mules are heavily camouflaged, so there is not much for us to comment on the design and styling. However, judging by the exposed sections we can tell that the car will come with a large grille, along with new headlamps with LED projector units and LED DRLs. We also get to see a set of sharper diamond-cut alloy wheels, with a pair of new outside rear-view mirrors (ORVM), which do not appear to get integrated turn indicators. One of the earlier spy photos also revealed the car's dual-tone roof, and shark-fin antenna, along with a pair of new LED taillamps.

The new Hyundai Aura is likely to shares its powertrains with the Grand i10 Nios, which features a pair of 1.2-litre petrol and diesel engines, mated to a 5-speed manual and an optional AMT unit. The 1.2-litre petrol makes 82 bhp and 114 Nm of torque, while the oil burner makes 74 bhp and 190 Nm of peak torque. The petrol engine is already BS6 compliant, while Hyundai has claimed that the diesel engine will also make the shift to BS6 next year.