Hyundai has reduced the price of the Kona from Rs. 25.3 lakh to Rs. 23.71 lakh on account of the government reducing the GST rates on electric vehicles. Hyundai has received about 152 bookings in 20 days for the Kona. 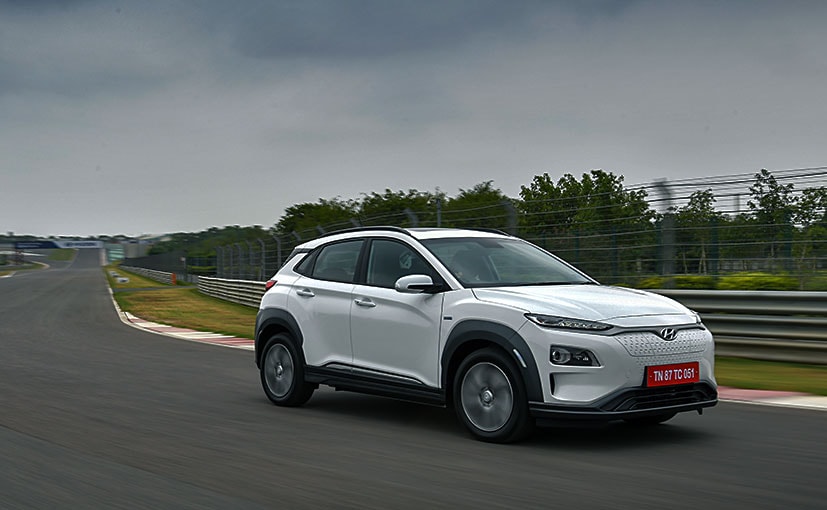 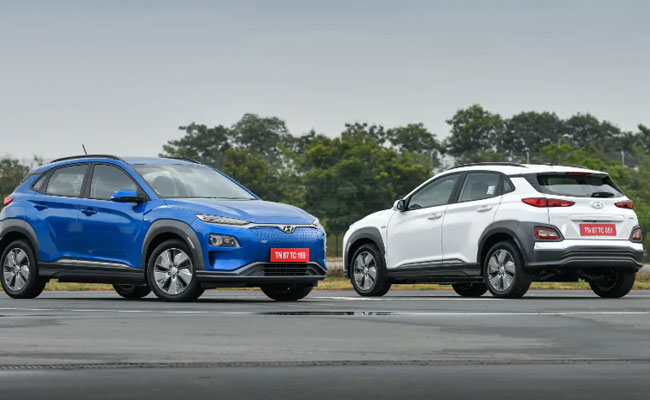 The Kona Electric in India will get a 100 kW motor which sends power to the front wheels and the output is equivalent of 131 bhp and 395 Nm of peak torque. It is a compact crossover, similar to Hyundai Creta in terms of size and space but has a design which is not overly futuristic yet sharp enough to distinguish itself on the road. Globally, the Kona Electric gets two battery options, which are a 39.2 kWh unit and a 64 kWh unit, India will only get the former, which offers a certified range of 452 kilometres on single charge. The battery can be fully charged in seven to eight hours and using a fast-charger can charge the battery up to 80 per cent in under an hour. Hyundai customers will be provided with a portable charger and an AC wall box charger. The portable charger will be able to plug into any three-pin 15 Amp socket and charge for a top up to 50 km in less than three hours. The 7.2 kW wall box charger can top up the vehicle within one hour of running up to 50 km. 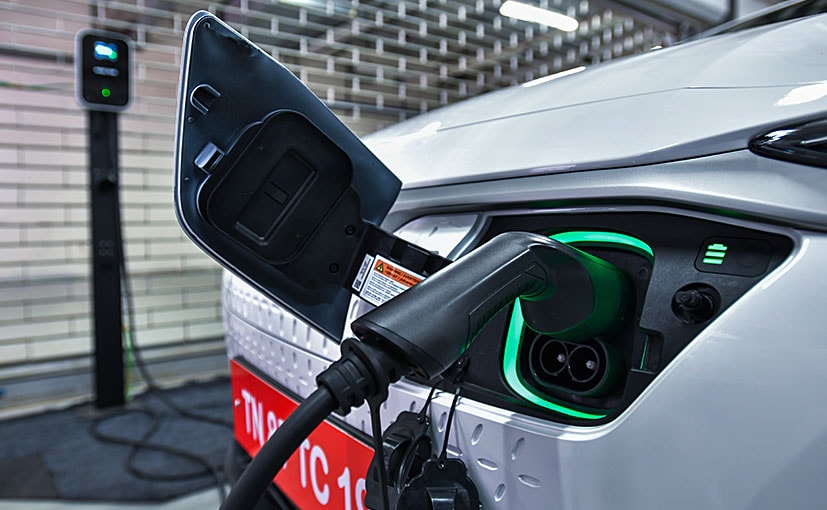 (With the standard AC wall charger, the Kona Electric can be charged fully in less than 7 hours)

Hyundai Motor India is also working on setting up a charging infrastructure and has partnered with Indian Oil Corporation to install a fast charging facility in select cities including Mumbai, Chennai, Bengaluru and Delhi. Hyundai will invest in the equipment and installation of the fast chargers that can charge up to 80 pr cent in an hour.