The new Hyundai Eon Sports Edition comes with some minor cosmetic updates along with an all-new 6.2 inch touchscreen AVN infotainment system with phone link. In addition to the updated infotainment system, the car also gets roof rails and side body moulding graphics. 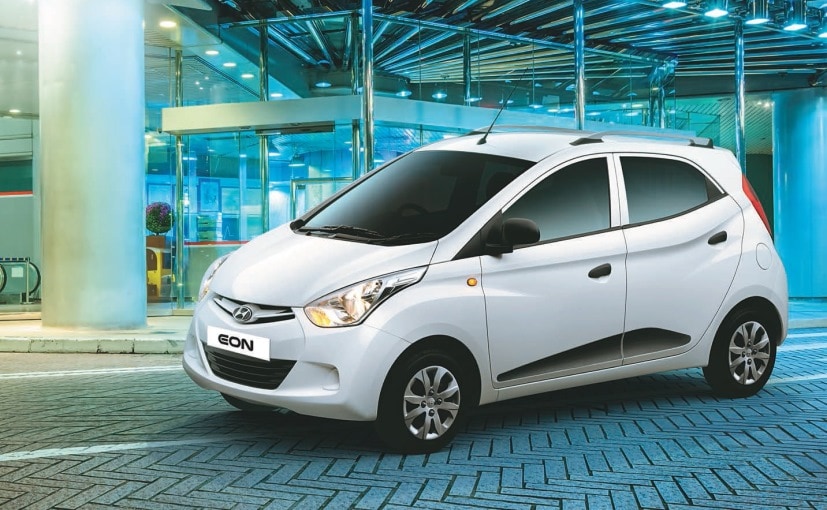 Visually the new Hyundai Eon Sports Edition looks very much similar to the regular Eon hatchback except for the addition of few cosmetic enhancements. It comes with side body moulding graphics on either side of the car adding a bit of sporty element. The Eon Sports Edition also gets a pair sporty silver roof rails to complete the look. The most significant change, however, made to the Hyundai Eon Sports Edition has been made to the cabin, which now comes with a 6.2-inch touchscreen infotainment system that comes with phone link. This new AVN unit also features the music system that is supported by the two speakers housed in the door panels. That said you do not get any controls on the steering wheel and the rest of the cabin also remains unchanged. All this could be Hyundai's attempt to catch up with rival Renault Kwid that comes loaded with some of the best in class features. 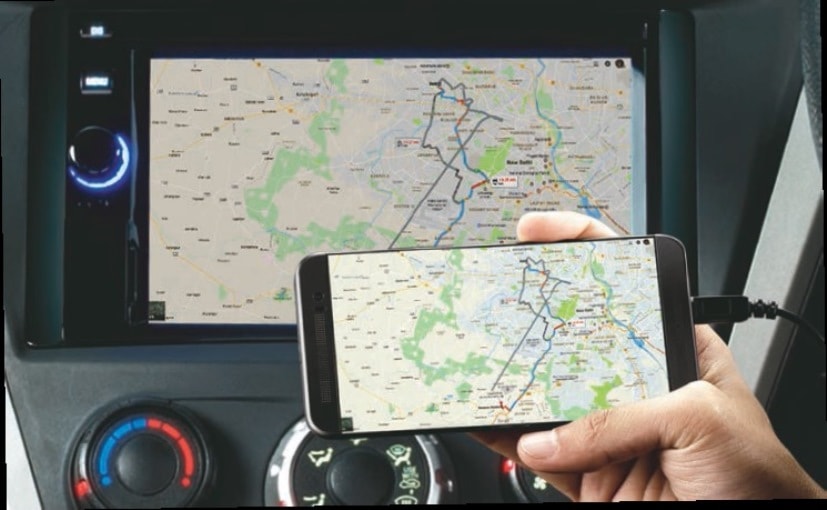 Hyundai is offering the Eon Sports Edition only with models powered by the 0.8 litre MPI petrol engine that makes 55 bhp and 75 Nm of peak torque. The motor comes mated to a 5-speed manual gearbox as standard. The standard version of the Eon also gets a 1.0 litre Kappa engine that makes 68 bhp and develops 94 Nm of peak torque. This also comes with a 5-speed manual gearbox as standard.