Hyundai Announces A Price Hike Across All Models From January 2020

The price hike will affect all models in the Hyundai range across varied fuel types. 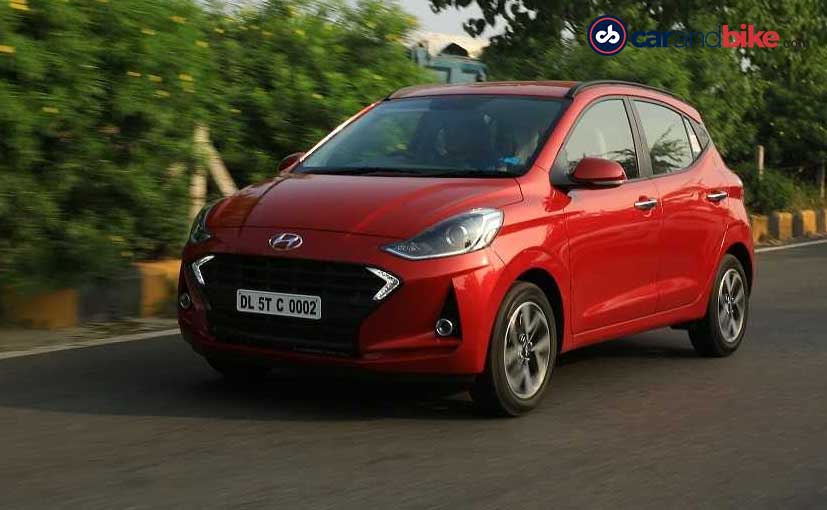 South Korean auto giant, Hyundai Motor India has announced that the company will be increasing prices across all its cars from January 2020. With the announcement, the manufacturer joins the list of other carmakers including Maruti Suzuki, Kia and Hero MotoCorp that have announced price hikes for the new year. Hyundai has not revealed details of the price hike at the moment but did say that the decision has been made due to the rise in the input and material costs. The extent of the price increase will vary depending on the model and the fuel type, it said further in a statement.

Both Maruti Suzuki and Kia will increase prices across product line-up but are yet to announce the sum of the hike in question. Meanwhile, Hero has said that its two-wheeler range will see an increase in prices by up to ₹ 2000, depending on the model.

While these manufacturers are the first to announce hikes, more companies are expected to follow suit. That being said, certain companies may refrain from announcing price increases on its models for now and roll out the BS6 ready versions that are set to get a price increase at a premium over the current asking price. Tata Motors will increase prices from January next year and did say that its passenger vehicles will see a rise by ₹ 10,000-15,000 on the BS6 versions.