Honda Two-Wheelers Domestic Sales Down By 6.45 Per Cent

The de-growth in Honda's domestic sales is in-line with the slowdown in the industry due to several challenges automakers faced in the second half of the fiscal year. 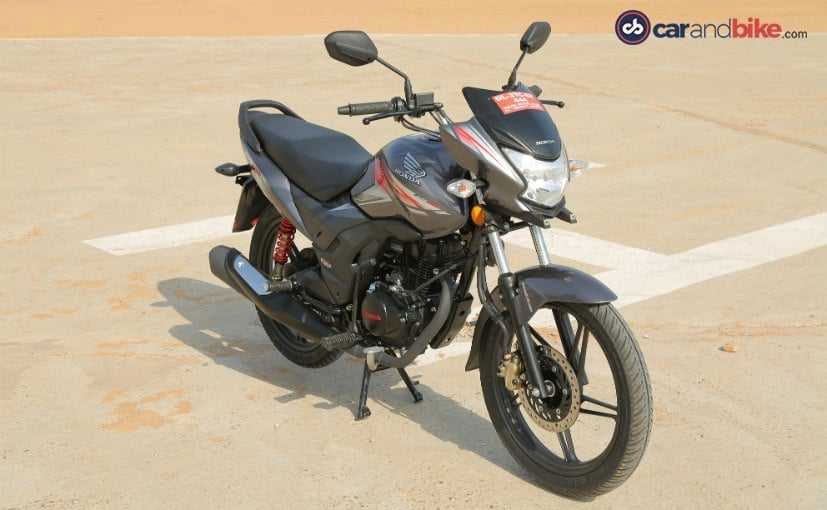 Honda Motorcycle and Scooter India has witnessed a slowdown in sales in the last fiscal year. The company has recorded a negative growth of 6.45 per cent in the fiscal year 2018-19 selling 55,20,000 units against 59,00,840 units which it sold in the previous fiscal year. However, the company has recovered some volumes overall from exports which in the same fiscal year was at its all-time high at 3,80,041 units. Honda has attributed the slowdown in sales to the second half of the financial year where sales were weak to the extent that it wiped-off the growth that the company recorded in the first six months.

Commenting on Honda's annual sales performance, Yadvinder Singh Guleria, Senior Vice President - Sales & Marketing, Honda Motorcycle & Scooter India said, "The challenging and disruptive second half of 2018-19 has significantly wiped off the two-wheeler industry growth of first half. But despite domestic challenges, we have been able to create new highs in exports. Increased insurance premium in September'18 dampened the festival sentiments, and pre-festival stock buildup was converted into high inventories for the two-wheeler industry. Recognizing this situation early, we re-aligned our supply with domestic demand to correct inventories and support our business partners. However, the green shoots of demand pickup are not visible and we anticipate a tough quarter ahead, especially on account of the new price points of CBS/ABS introduction and the upcoming general elections."

Automakers had faced a couple of challenges in FY19 which included the revision in the insurance policy and fuel prices scaling to a new peak which together led to an unsteady growth. Even the first quarter of the new fiscal year 2019-20 doesn't look promising mainly due to general elections which generally decelerate the growth of the economy.