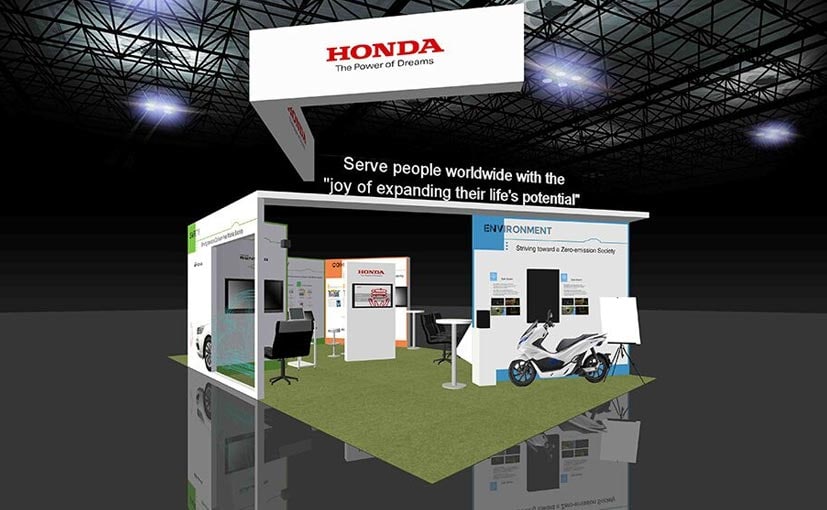 Honda Motor Company will be showcasing a whole bunch of its safety and driver-assistive technologies and V2X (vehicle-to-vehicle / vehicle-to-infrastructure) technologies at the 26th Intelligent Transport Systems (ITS) World Congress 2019 in Singapore. The World Congress kick starts from October 21, 2019. Honda will showcase a its Honda Sensing technology which is a safety and driver-assistive system which includes various functions such as a Collision Mitigation Braking System, Lane Keeping Assist System (LKAS), Road Departure Mitigation (RDM) system and Adaptive Cruise Control (ACC) .

It will also showcase the Safe Swarm technology concept which is aimed at realising safe and smooth traffic flow through vehicle-to-vehicle and vehicle-to-infrastructure data sharing. For instance, Safe Swarm enables drivers to avoid collisions when they enter intersections with poor visibility and prevents traffic congestion by assisting drivers to merge and change lanes at the appropriate speed and timing.

Safety of the vehicle too is at the very top of the company's agenda and this is where motorcycle theft deterrent system based on digital terrestrial broadcasting carrier will come in handy. Using a carrier wave for digital terrestrial broadcasting, the system sends the ID of the Bluetooth tags attached to stolen motorcycles to the participating vehicles on the road. When participating vehicles detect the tags in question, they send location information to the system, which will work as a deterrent against motorcycle theft.

Finally, Honda will also showcase the elderly and children tracking system which is a communication device mounted on vehicles on the road and street lights tracks Bluetooth tags held by elderly and children and notifies respective family members of location information.