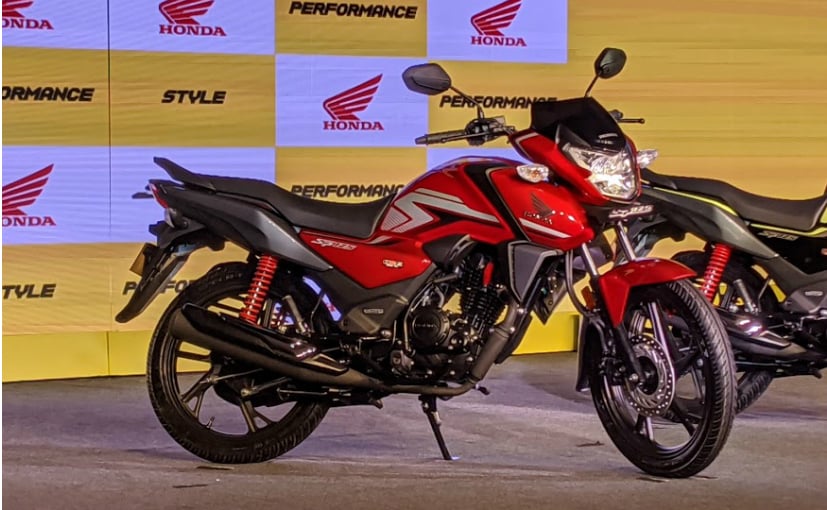 Honda Motorcycle and Scooter India (HMSI) has launched the company's first motorcycle which is compliant for the upcoming Bharat Stage VI (BS6) emission regulations, which will come into effect from April 1, 2020. The Honda SP 125 is HMSI's second BS6-compliant two-wheeler after the new Honda Activa 125 which was launched two months ago. The Honda SP 125 will be available in two variants - the drum brake with combined braking system (CBS), and a front disc brake variant with CBS. The Honda SP 125 will go on sale in Delhi from next week, followed by pan-India sales beginning shortly. Here's all you need to know about the new Honda SP 125. 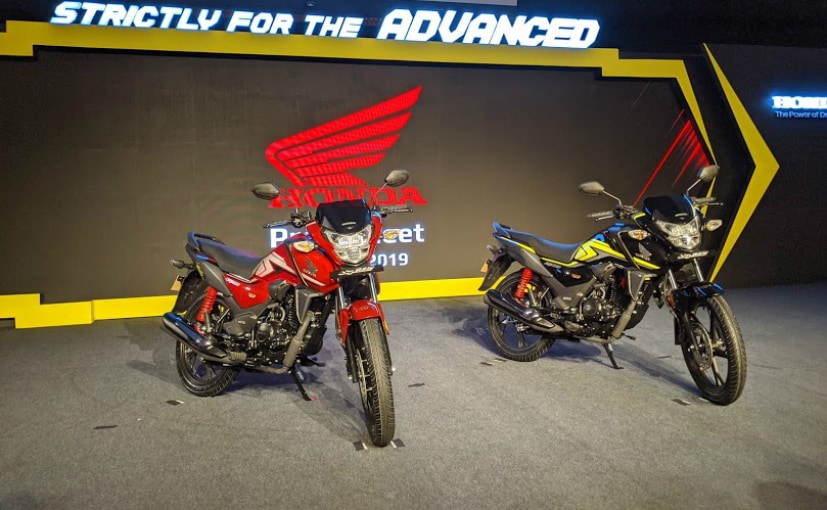 Has Honda done away with the 'Shine' name?

No, not really. Although the new Honda SP 125 has dropped the 'Shine' name and replaces the 125 cc Honda CB Shine SP, which comes with a five-speed gearbox. But Honda Motorcycle and Scooter India (HMSI) will not do away with the Shine name. The standard 125 cc Honda CB Shine, with a four-speed gearbox, will continue to exist, and will be replaced with a BS6-compliant model as well, in the coming months. 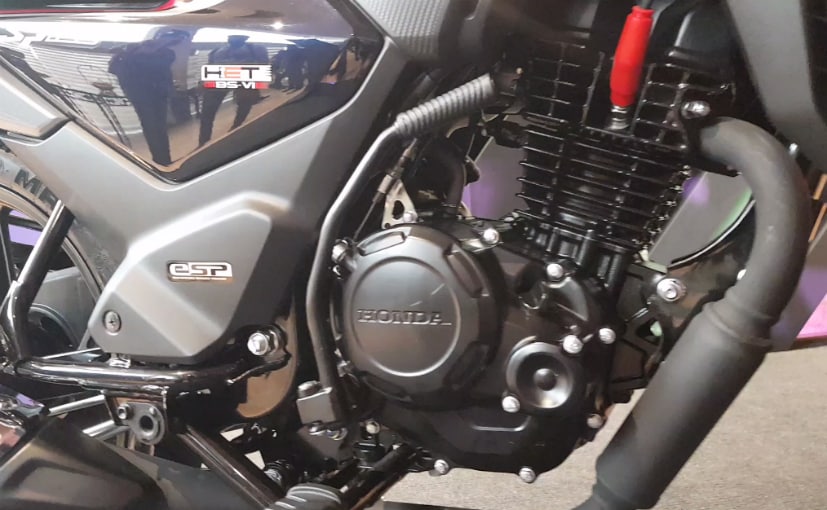 What has changed mechanically?

According to HMSI, the Honda SP 125 uses a new 125 cc, fuel-injected engine with what Honda calls the Enhanced Smart Power (eSP) technology. It essentially reduces friction inside the moving parts of the engine, and maximises performance and fuel-efficiency. The silent-start ACG starter starts the engine quietly, and the fuel-injection system with 8 sensors constantly injects optimum fuel and air mixture, resulting in efficient combustion. A piston cooling jet reduces friction and maintains optimum engine temperature, while an offset crank and rocker arm fitted with needle bearing is saif to reduce even more frictional loss in the engine. The engine puts out 10.72 bhp at 7,500 rpm and 10.9 Nm of peak torque at 6,000 rpm. 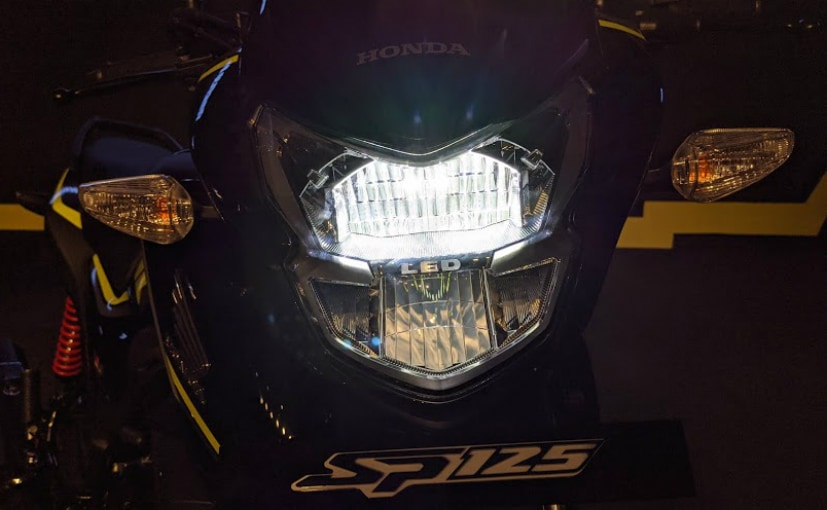 New LED headlight gives the face a fresh look, and overall the bike's design has been spruced up

The new Honda SP 125 looks bigger, thanks to it being longer, wider and taller than the Honda CB Shine SP. The headlight is a LED unit with a sharp and edgy design, while the muscular fuel tank gets sharp and sculpted extensions with edgy graphics. The five-spoke split alloy wheels also get a new design, and the tail section gets a minor facelift as well. The exhaust muffler gets a part chrome shield to give the SP 125 a touch of premium-ness. 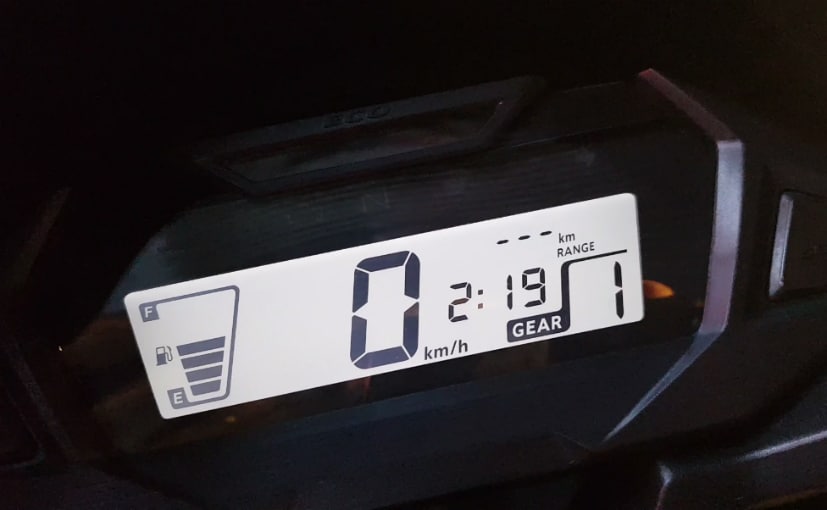 New full-digital instrument console has a long list of read-outs, including distance-to-empty and fuel consumption figures

As mentioned before, the new Honda SP 125 features a first in segment silent-start ACG starter motor. The switchgear is also new, and features an integrated pass switch along with the low/high beam on the left handlebar. On the right handlebar is an engine start/stop switch, and the new SP 125 gets an all-new, full-digital instrument console with a long list of read-outs, including real time fuel efficiency, two trip meters, average fuel economy, distance to empty, service due indicator, gear position indicator and eco mode indicator. 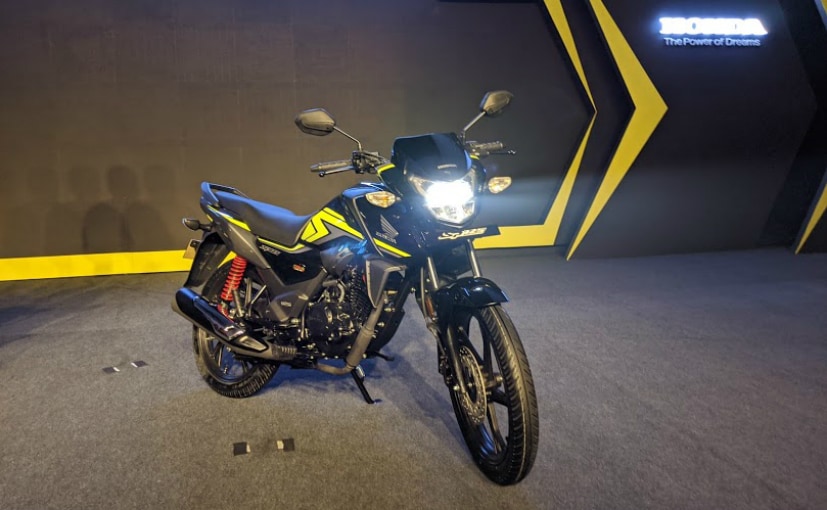 The Honda SP 125 drum brake version is priced at ₹ 72,900 (ex-showroom, Delhi), while the disc brake variant is priced at ₹ 77,100 (ex-showroom, Delhi). According to Honda Motorcycle and Scooter India, the move to BS-VI regulations, and the accompanying mechanical changes to achieve that compliance, including fuel-injection, will make prices of all two-wheelers go up by 10-16 per cent, across manufacturers. While the prices have gone up, HMSI has also tried to give the new Honda SP 125 all-new features and design to provide more features along with cleaner technology, and better fuel efficiency to customers. The Honda SP 125 will be available at dealerships in Delhi within a week, to be followed by pan-India availability within a month's time.