Honda Motorcycle And Scooter India Issues Recall For Over 50,000 Units

Honda Motorcycle And Scooter India has issued a voluntary recall for Activa 125, Aviator, Grazia and the CB Shine in India for a suspected quality issue in the front brake master cylinder of these models. 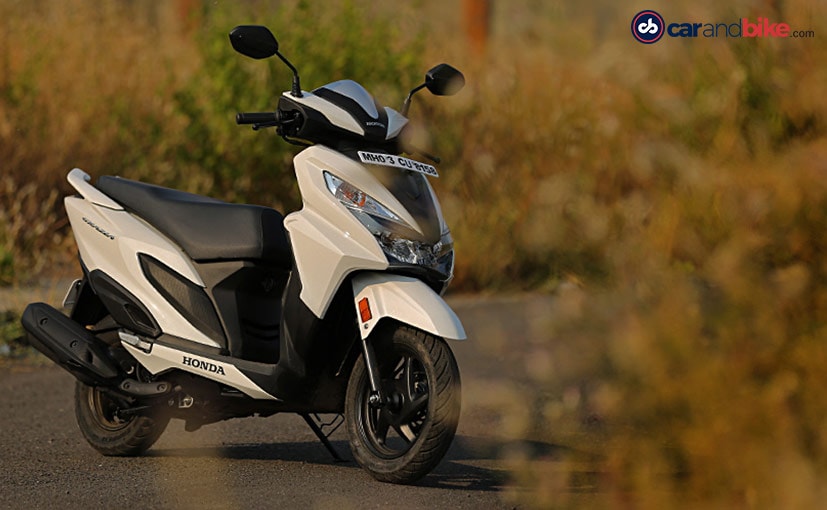 View Photos
A total of 50,034 units were affected by the HMSI recall in India

Honda Motor And Scooter India has recalled three of its models which are the Activa 125 (Disc), Aviator (Disc) and the Grazia (Disc) along with the CB Shine (Self & Disc) in India, for a suspected quality issue in the front brake master cylinder. HMSI will recall a total of 50,034 units including all affected models and check them. The company says that the affected models could have problem in the front brake master cylinder which could cause difficulty in the rotation of the front wheel and may lead to a complete jam in extreme situations as well. The affected models were manufactured between February 4, 2019 and July 3, 2019. 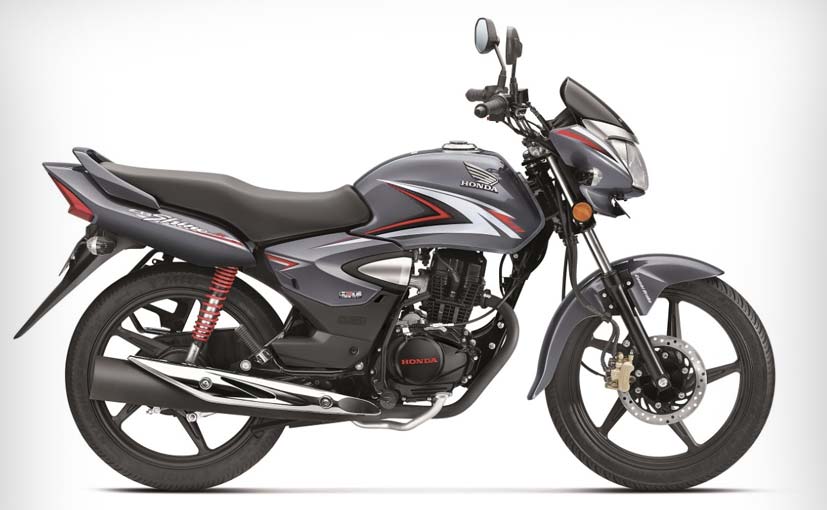 (Along with the scooters, the Honda CB Shine was also affected by the recall)

Honda Motorcycles and Scooter India will replace the front brake master cylinder free of cost in the affected models. The company will reach out to the owners of affected models through its dealerships today onwards. Customers can also check if their vehicle falls under this campaign by submitting their unique Vehicle Identification Number (VIN) on the Honda's website as well.

Honda Motorcycle And Scooter India announced that the company has reached 11 million sales in Western India. The manufacturer crossed the milestone with sales from the states of Maharashtra, Gujarat and Goa in its 19th year of operations. The first 5.5 million units were sold over a period of 14 years, while the remaining 5.5 million units were sold just in the last five years. That's an increase by three-fold in just four years.