Honda has discontinued the Mobilio in India owing to poor sales. The company has also taken the model off its official website. 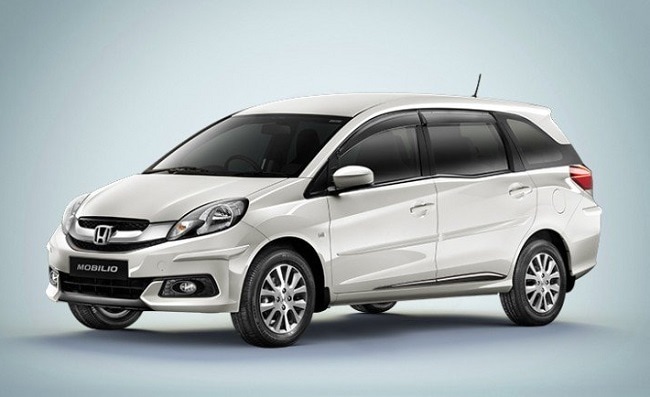 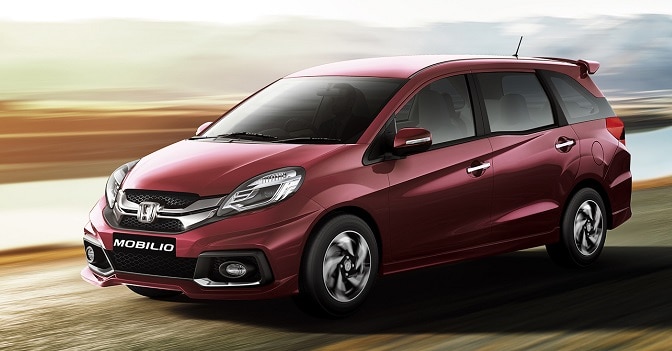 The Mobilio used the same platform as the Brio and the Amaze. It was offered with a 1.5-litre petrol motor and a 1.5-litre diesel engine (similar to the ones found on the Honda City). The Mobilio saw some success as a commercial vehicle but did not quite catch the fancy of private customers. In order to uplift the falling sales, the company also introduced a racier version of the MPV dubbed as the Mobilio RS, which got cosmetic updates such as sportier bumpers, spoiler etc. But that too failed to catch the fancy of the buyer.

"The MPV segment in India has been largely driven by sales in the commercial segment and has been limited for personal use. In view of the overall decline of the MPV segment for personal use, we have decided that Mobilio will no more be available for sale in India. Honda is committed to ensure availability of spare parts of the Mobilio for the existing customers and the dealers will continue to service the car as before."

There have been reports saying that Honda might look to launch the new-gen Mobilio in India but there is no confirmation on that at present. We have contacted the company with regards to this and are waiting for a statement from them.