It's claimed that Honda the new Jazz EV will come with a new electric motor with a range of 300 km, but we do not have any more details on the power figures. 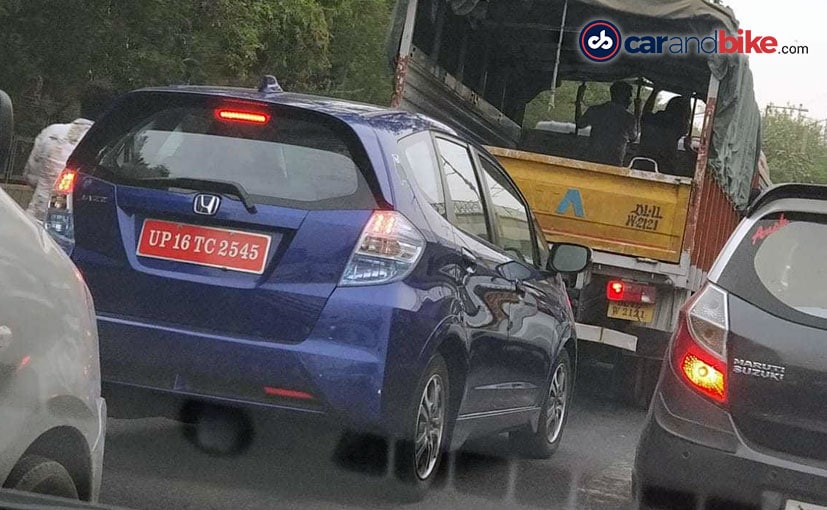 As India enters into the phase of electric mobility, car manufacturers want to put their best foot forward as regards products. Hyundai just this week launched the Kona electric SUV, making it the first electric SUV in the country and the price is a competitive one at that. ₹ 25.30 lakh for a car which retails at a similar price point in other countries too is quite a landmark pricing for an EV which comes with the latest technology and is more about making the customers comfortable about adopting EV technology than making them averse to the future. Honda too has promised to bring in electric cars to the country but we are told by the company that it would not happen till 2023-24. However, the fact that the company is testing the Jazz electric car in the country is a testimony to the fact that there's more to it than what meets the eye. 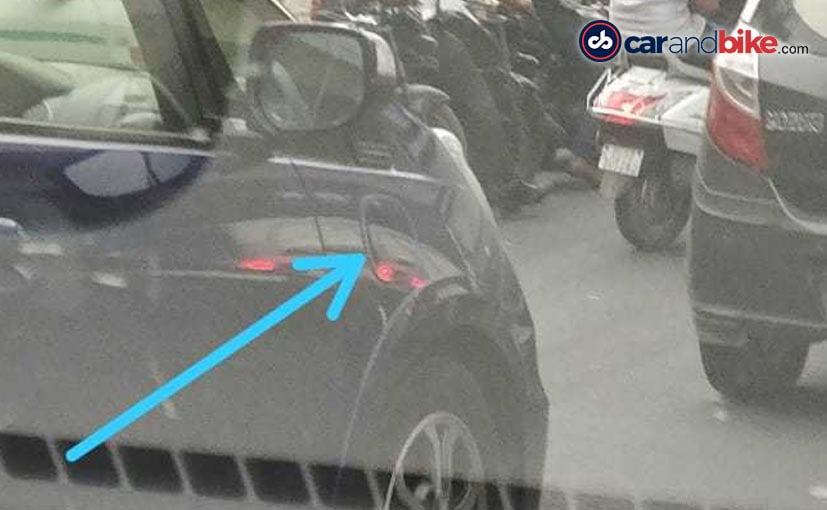 It was back in January 2019, that we first caught a glimpse of the Jazz electric car undergoing testing in the country. The same car has was caught doing the rounds of the national capital again. While we largely get to see only the rear section of the car we do not see any visible EV badging, however, the design, styling and even the body colour is identical to the Honda Fit (Jazz) EV. Visually, the car's rear section is different from the regular Jazz hatchback like, instead of the vertically stacked LED taillamps, the Jazz EV comes with a pair of smaller wraparound units. Furthermore, the car comes with a larger spoiler extending onto the sides of the rear windshield and a more muscular rear bumper. The car also gets a set of sporty alloy wheels. 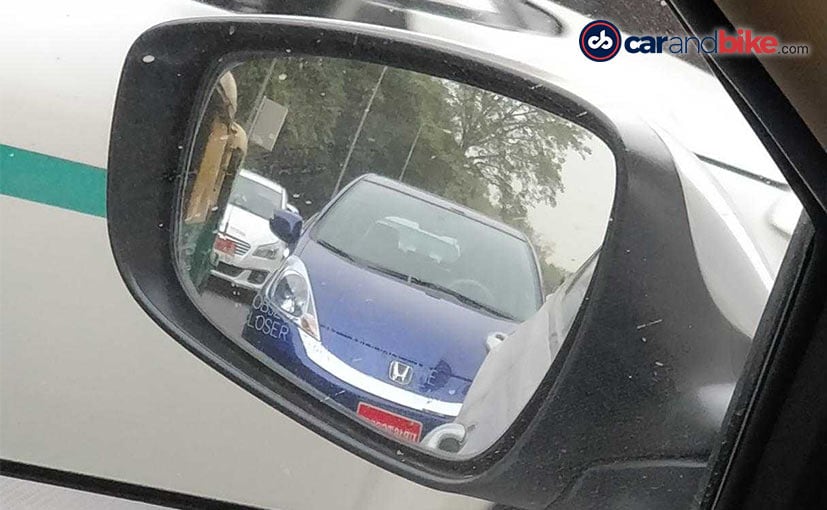 The design, styling and even the body colour is identical to the Honda Fit EV

This time around though we also get to see the charging port flap on the right of the car which is evidence that the car is in fact electric. It's claimed that Honda the new Jazz EV will come with a new electric motor with a range of 300 km, but we do not have any more details on the power figures.  However, the company has revealed no plans to introduce the car in India yet. Currently, the only model in Honda Cars India's fleet with any kind of electric power is the Honda Accord Hybrid. And that too is sold in India as a CBU.

Fiat Punto Evo
₹ 5.82 - 8.4 Lakh *
View More
Subscribe to Our Newsletter
Over 1.5+ Lakhs subscribers
Thank you for Subscribing to Us