Globally called, the Honda Fit EV, the model spotted in India came with the Honda Jazz badging. The car could be here for R&D purpose, however, as of now there is update whether Honda is planning to launch the car in India. 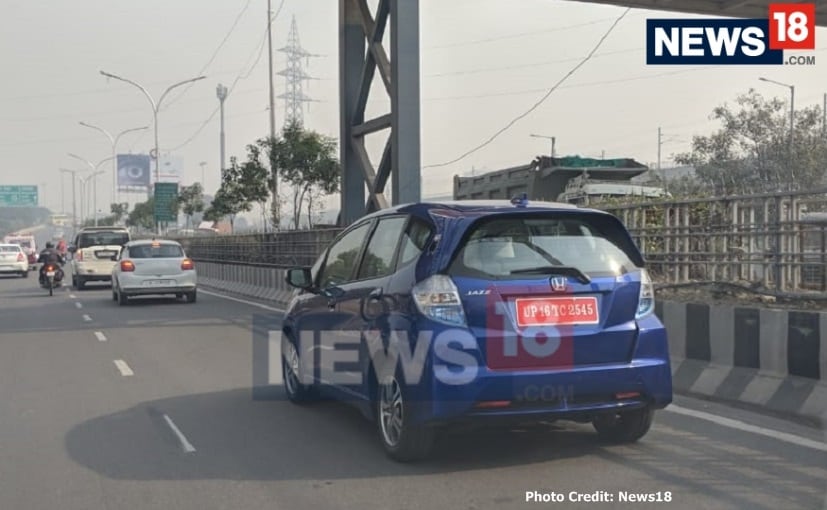 View Photos
Although globally known as the Fit EV, the model spotted in India came with the Honda Jazz badging

Electric vehicles are definitely going to be a key part of the Indian auto industry soon. While many automakers have already announced their plans to bring in electric models to India within the next couple of years, others are still contemplating their options. And Honda Cars India, to a great extent, has been part of the latter group. However, recently the Honda Jazz EV was spotted testing in India, for the first time, in its undisguised avatar with all the badging. While the car could be here simply for R&D purpose, but this does beg the question, is Honda planning to join the Jazz EV in India? Especially considering the fact that globally the car is known as Fit EV, and this one is sporting the Jazz badging. Furthermore, reports from a couple of months ago claimed that Honda will launch its first electric car in India by 2023-24. 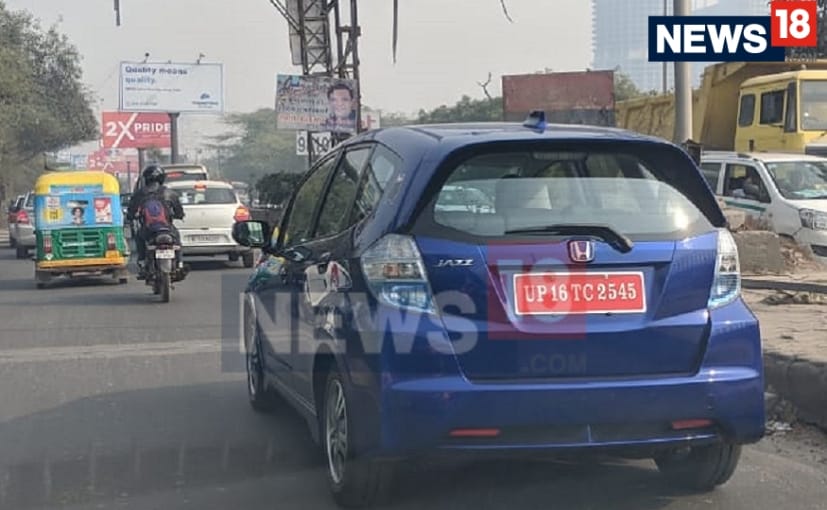 While we largely get to see only the rear section of the car we do not see any visible EV badging, however, the design, styling and even the body colour is identical to the Honda Fit (Jazz) EV. Visually, the car's rear section is different from the regular Jazz hatchback like, instead of the vertically stacked LED taillamps, the Jazz EV comes with a pair of smaller wraparound units. Furthermore, the car comes with a larger spoiler extending onto the sides of the rear windshield and a more muscular rear bumper. The car also gets a set of sporty alloy wheels.

While it's claimed that Honda the new Jazz EV will come with a new electric motor with a range of 300 km, but as of now, the car is only expected to be launched in China. However, the company has revealed no plans to introduce the car in India yet. Currently, the only model in Honda Cars India's fleet with any kind of electric power is the Honda Accord Hybrid. And that too is sold in India as a CBU (completely built unit) route.

As for other manufacturers, Maruti Suzuki has announced to launch its first electric car in India in 2020 and is currently testing a fleet of electric prototypes based on the global-spec new Wagon R. Tata on the other hand already has the Tigor EV in its fleet, but its yet to be commercially launched in India. Hyundai, on the other hand, has announced its plan to launch the Kona Electric SUV, and similarly, MG Motors has also claimed that it's second product for India will be an electric SUV.