As part of a two-year deal, Isuzu will test Honda's fuel cell powertrain, which was designed for passenger cars, in Isuzu's commercial trucks, the companies said. 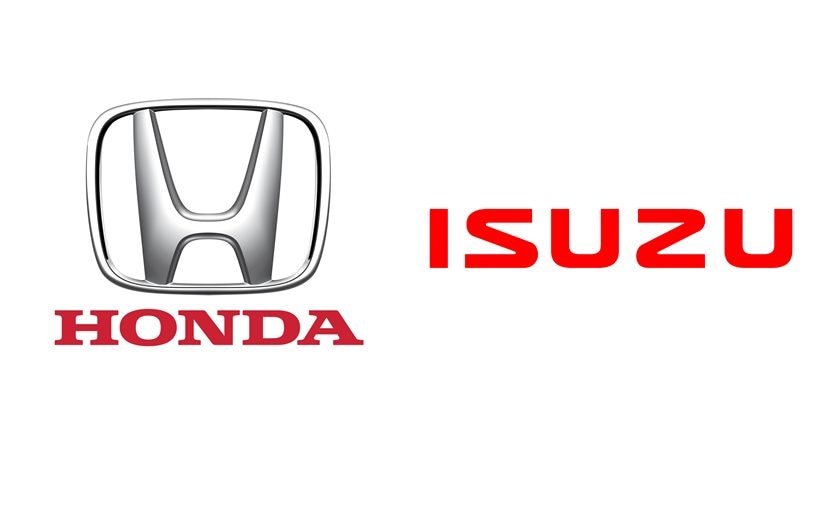 Japan's Honda Motor Co and Isuzu Motors Ltd on Wednesday said they would jointly research the use of hydrogen fuel cells to power heavy-duty trucks, looking to expand fuel cell use by applying the zero-emission technology to larger vehicles.

As part of a two-year deal, Isuzu will test Honda's fuel cell powertrain, which was designed for passenger cars, in Isuzu's commercial trucks, the companies said, which could pave the way for using the technology in a wider range of vehicles.

Many see battery-powered EVs as a solution for passenger cars in urban settings, but a growing number see hydrogen fuel cells as an effective way to power trucks, buses and other big vehicles.

"Although we have done extensive R&D into passenger FCVs (fuel cell vehicles), we have not been able to study how best to apply the technology to commercial vehicles," a Honda spokesman told reporters at a briefing.

"This partnership will allow us to do that."

Fuel cell vehicles generate their own electricity using hydrogen stored in onboard tanks.

"We think that FCV technology is well suited for heavier trucks which travel longer distances, and this partnership will enable us to examine this further," an Isuzu spokeswoman said, adding that the truck maker was also developing various lower-carbon powertrains including battery-electric technology for shorter-distance vehicles.

With its Clarity Fuel Cell sedan, Honda is one of a handful of automakers which have developed and marketed fuel cell-powered passenger cars.

Light- and medium-sized truck specialist Isuzu has for years has focused on diesel engine technology and has yet to market fully electric vehicles.

But a price tag starting around $70,000 for the Clarity and scant hydrogen fuelling infrastructure globally, Honda has seen limited take-up of that model and other FCVs since they began marketing them around 2015.

In 2018 Honda sold just 654 Clarity FCVs, which are available only in Japan and the United States through leasing programmes, compared with Honda's total annual global sales of 5.23 million cars.

The partnership is the latest in a growing trend among vehicle makers joining forces to better compete in an industry upended by the rise of electric vehicles, self-driving cars and other new technologies.

Honda and Isuzu are reviving their vehicle partnership following an agreement in the early l990s under which Isuzu manufactured sport utility vehicles for Honda in the North American market.