The Honda Grazia is currently the flagship scooter from Honda Two-Wheelers and it comes with the same 125 cc engine that does duty on the Activa 125. The Grazia also gets a whole bunch of segment first features and these will help it get an upper hand as far as rivals like the Suzuki Access 125 and Vespa VX 125 are concerned. 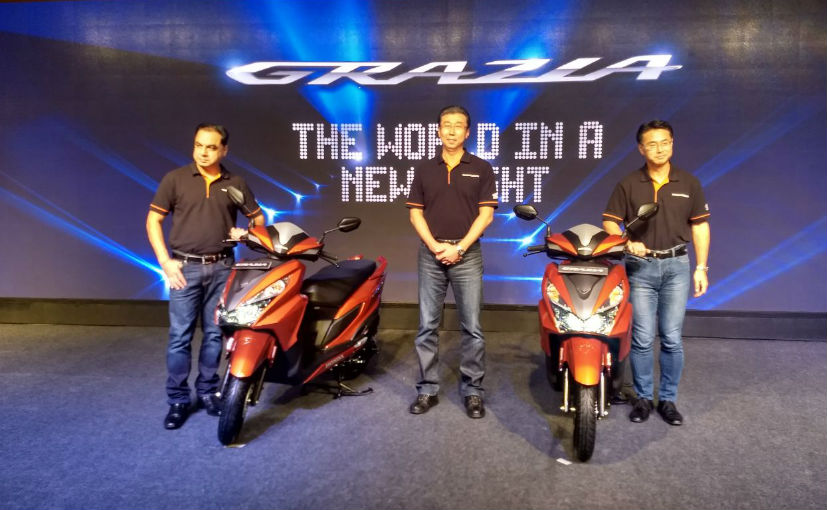 Honda Motorcycle and Scooter India (HMSI) today launched the all-new Honda Grazia 125 cc scooter in Indian priced at ₹ 57,897 (ex-showroom, Delhi). With the new Grazia, Honda two-wheelers is targeting young and urban buyers and thus the scooter comes with a lot of style, premiumness and also a host of modern features. Honda opened the pre-bookings for the Grazia towards the end of October and the company has already received over 1000 bookings for the scooter. It goes up against the likes of the Suzuki Access 125, Vespa VX 125 and even Honda's own offering, the Activa 125. Right now, the new Honda Grazia is the company's flagship scooter in India. The Grazia comes with a whole bunch of segment first features which include LED headlamps and a fullly-digital instrument cluster. It's a scooter meant for the urban environment and will be introduced in 35 cities by the end of this year. 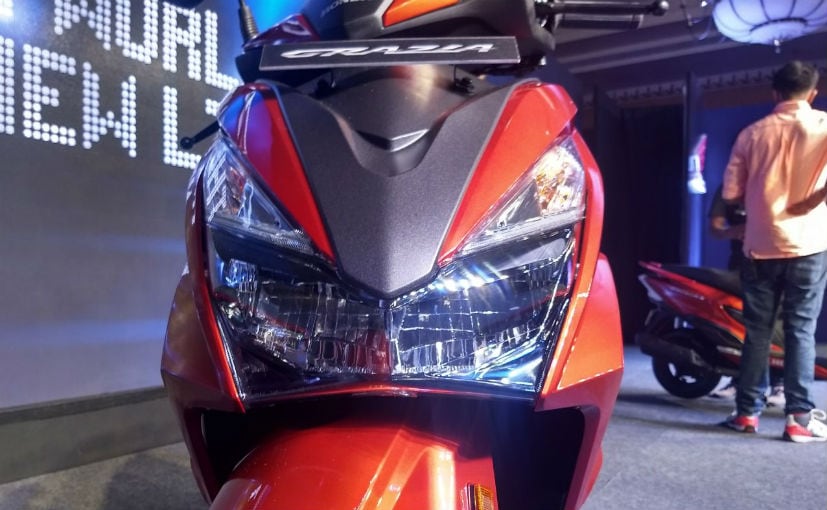 The new Honda Grazia is powered by the same capable and efficient 124.9 cc air-cooled, 4-stroke engine that does duty on the Activa 125. In fact, the engine makes the same amount of power and torque at 8.52 bhp at 6500 rpm and a peak torque of 10.54 Nm @ 5000 rpm, and is mated to a CVT automatic transmission. Like other Honda scooters, the Grazia also comes with the company's Honda Eco Technology (HET) that reduces friction in the engine and also aids in improved fuel efficiency. 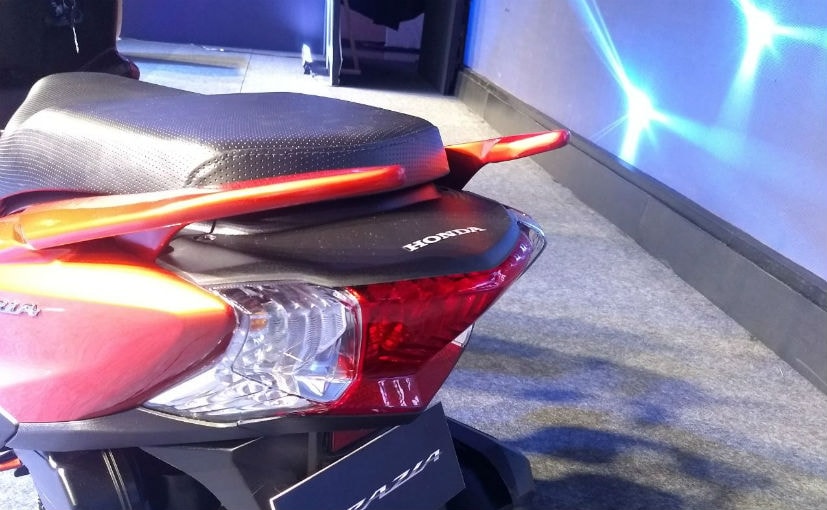 (While the Honda Grazia comes with some busy lines along the sides, it does not look all that bad)

Also Read: New Honda Grazia: All You Need To Know

In terms of appearance, the Honda Grazia has that premium stance that you would expect from a scooter in this segment. The new Honda Grazia looks stylish and upmarket and it comes with several premium touches like - dual tone paint scheme, chrome design elements, premium quality plastic for switch gears and more. While the scooter does come with some busy lines along the sides, it does not look all that bad. In fact, we might even say the Grazia probably looks like a sportier version of the Honda Dio, which has been quite popular among the youths. 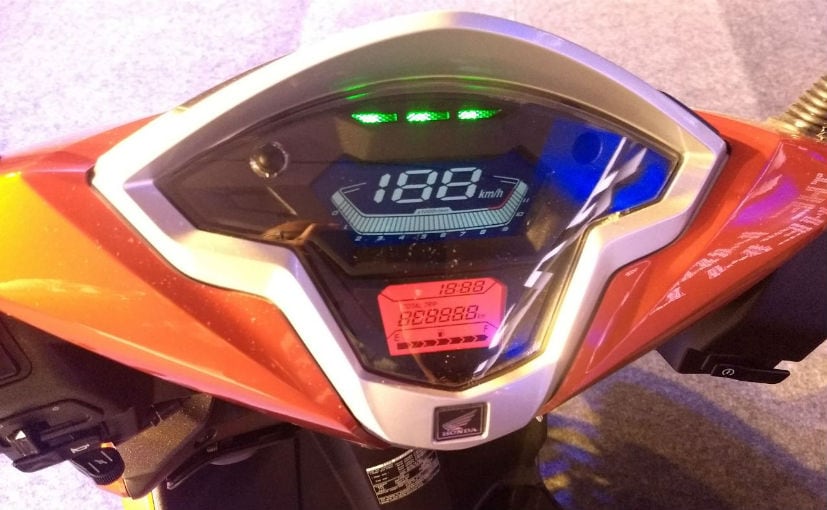 (Other equipment on the Honda Grazia includes a small visor, a new instrument console with a digital display)

Up front, you'll see that a major portion of the apron is used by the headlight and indicators, flanked by some sculpted lines and a V-shaped matte black panel at the centre. Other equipment includes a small visor, a new instrument console with a digital display, a small storage space in the interior panel, and USB charging port in the under seat storage compartment among others. The scooter also comes with auto-headlamp on (AHO) function, 12-inch black alloy wheels, 110 mm disc brake at the front, Honda's combi breaking system (CBS), and telescopic front suspension, among others. We will also be riding the new Grazia later this week. So, stay tuned for our first impression review of the all-new Honda Grazia 125 scooter and watch the space for more updates.