Honda City Facelift Might Come To India In Early 2017 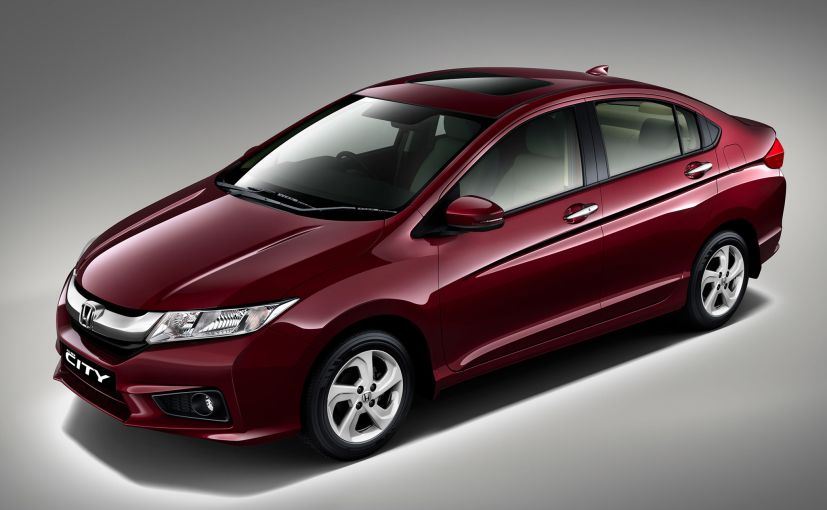 Honda City, the top-selling sedan from the Japanese carmaker is likely to get a new facelift in India. Earlier we told you that Honda Car India is possibly looking at bringing in the City facelift in 2017 and as per latest speculations, the updated model is now expected to be launched as early as January. When we tried to confirm the report with Honda Car India, the company spokesperson neither confirmed it nor denied it. This indicates the City facelift could, after all, be the next Honda car to be launched in India, and we think it's a logical step, especially with rival Hyundai gearing up to bring the next-gen Verna sedan next year.

The Honda City is highest selling Honda car in India and has been for nearly 18 years now. Though globally the current gen Honda City is in its sixth generation, India has only seen four of them considering it was the third generation City that first came to India. It has been nearly two years since the current generation Honda City has been on sale and ideally this is the right time for a mid-cycle facelift. Especially, considering Honda has already launched the Amaze facelift and Brio facelift in India a few months back. (The Honda Greiz is a sedan on sale in China, which serves as the inspiration for the City facelift)

Coming to the car itself, earlier we had also told you that Honda has exported two prototypes from Japan to China in order to test the new gen City sedan. Apparently, the inspiration for the new City sedan will be the Honda Greiz sedan. There will be cosmetic changes such as re-styled bumpers and different headlamp and tail lamp clusters. There might also be new alloy designs to choose from. The features list in the interior will also see a change. An updated automatic climate control system will be on offer along with a new 15.7 cm touchscreen unit. There will be updated Bluetooth telephony along with some existing features such as paddle shifts, cruise control, sunroof and more.

Mechanically, the car will remain unchanged and continue to get a 1.5-litre iVTEC which produces 117bhp and 145Nm of torque and a 1.5-litre iDTEC that produces 100bhp and 200Nm of torque. The transmission duties will continue to be handled by the 5-speed manual gearbox for both the petrol and diesel variant with the CVT unit as an option for the petrol trim.