The new Honda CB Shine SP will be the first BS6 motorcycle from Honda Motorcycle and Scooter India to be launched in India. 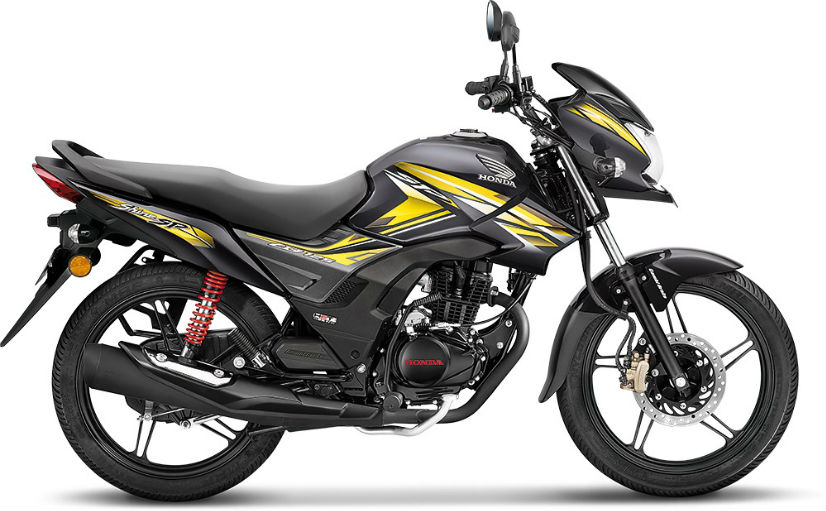 Honda Motorcycle and Scooter India (HMSI) will launch the company's first BS6-compliant motorcycle, the new Honda CB Shine SP, which will meet the upcoming Bharat Stage VI (BS-VI) emission regulations. The BS6 regulations will come into effect from April 1, 2020, and Honda has already launched the company's first BS6-compliant two-wheeler, the new Honda Activa 125 BS6. And according to specs seen on a leaked document, the new Honda CB Shine SP will get an updated 125 cc engine, as well as new design. Even the dimensions of the new model will be different from the outgoing CB Shine SP. 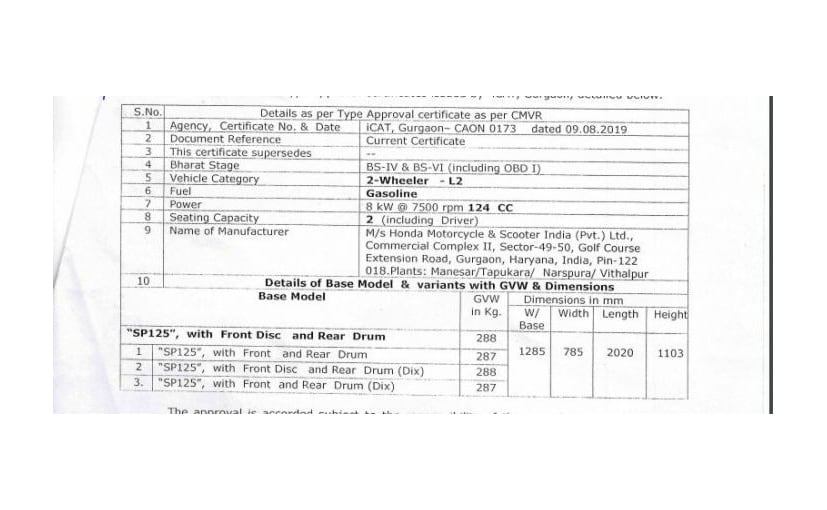 The new Honda CB Shine SP will get a new fuel-injected engine, and it's likely to sport several new features like idling start-stop system, as well as engine inhibitor when the side stand is down. According to the leaked document, the BS6 Honda CB Shine SP will make 10.7 bhp at 7,500 rpm from the new 124 cc engine. The outgoing CB Shine SP's 124 cc engine produces 10.16 bhp at 7,500 rpm, and peak torque of 10.3 Nm at 5,500 rpm.