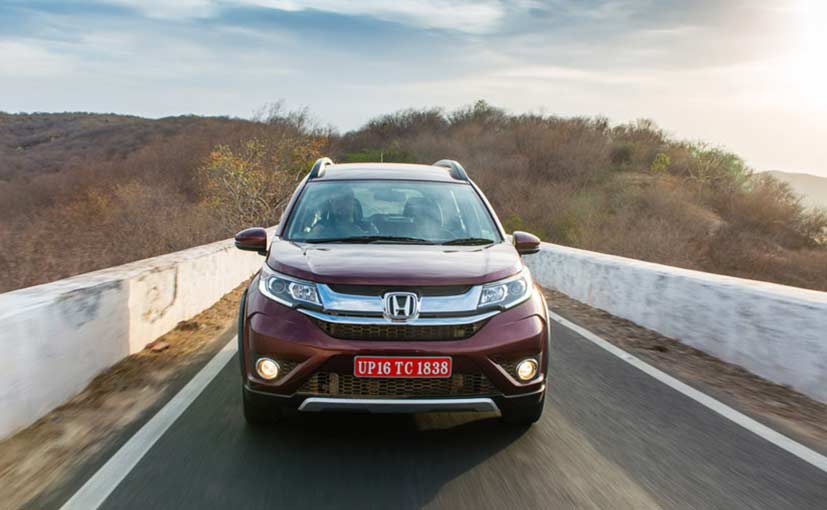 Honda has recently revealed the official images of the India-bound BR-V compact SUV in its latest digital teaser campaign - '#WhereNextWithBRV'. Honda Car India has revealed the BR-V ahead of its official launch on 5 May and plans on showcasing the vehicle in various cities prior to launch, as part of its pre-launch marketing activities. Based on the extended Brio platform, the Honda BR-V seems to have taken some of its design cues from the Mobilio MPV. In India the car will go up against the likes of Hyundai Creta and Renault Duster facelift. The Japanese carmaker has launched the BR-V at ₹ 8.75 lakh. 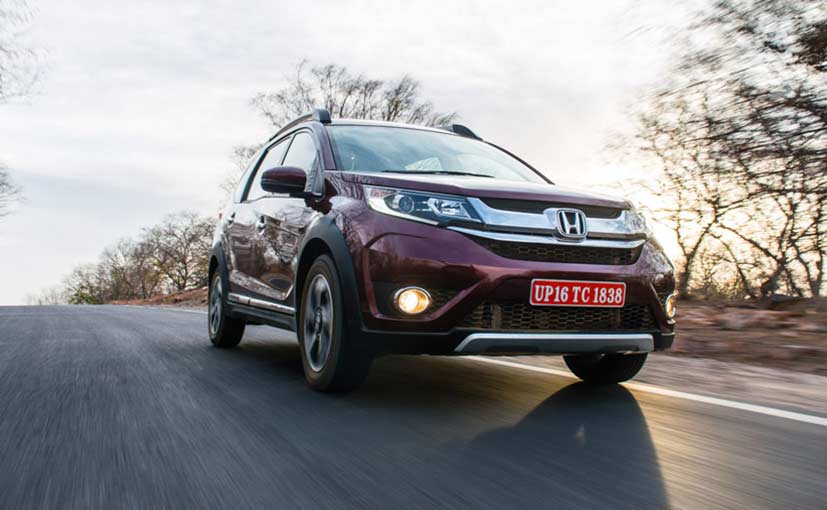 The digital teaser shows the BR-V's journey across the state of Rajasthan, exploring its beautiful cities. As the campaign name suggests, Honda is asked its social media followers as to which would be the BR-V's next destination with each city they cross. 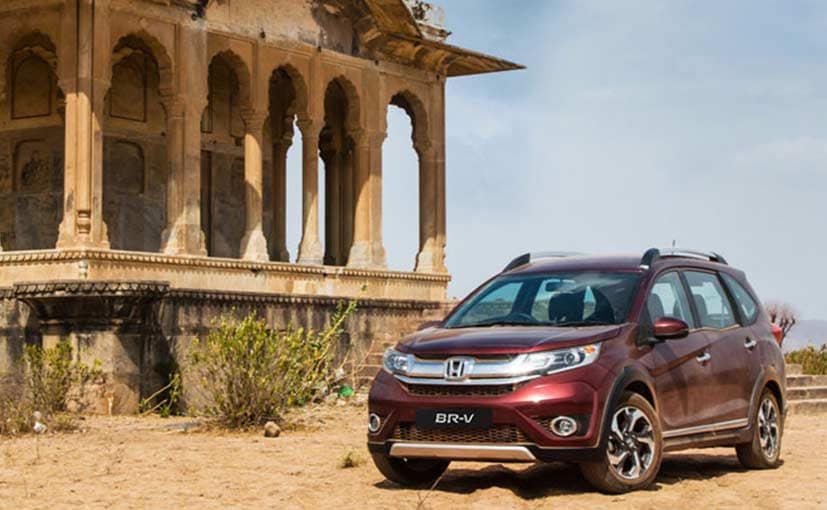 Coming to the car itself, in terms of looks, the India-spec Honda BR-V is identical to the global model we drove last year. Based on the extended Brio platform, the Honda BR-V seems to have taken some of its design cues from the Mobilio MPV. The SUV comes with a beefy front end with a large chrome slatted grille flanks by stylish horizontal headlamps with projector lamps. The sculpted bonnet along with the muscular bumper housing the chrome bezeld fog lamps, large air dam and skid plate, gives the BR-V its aggressive stance. 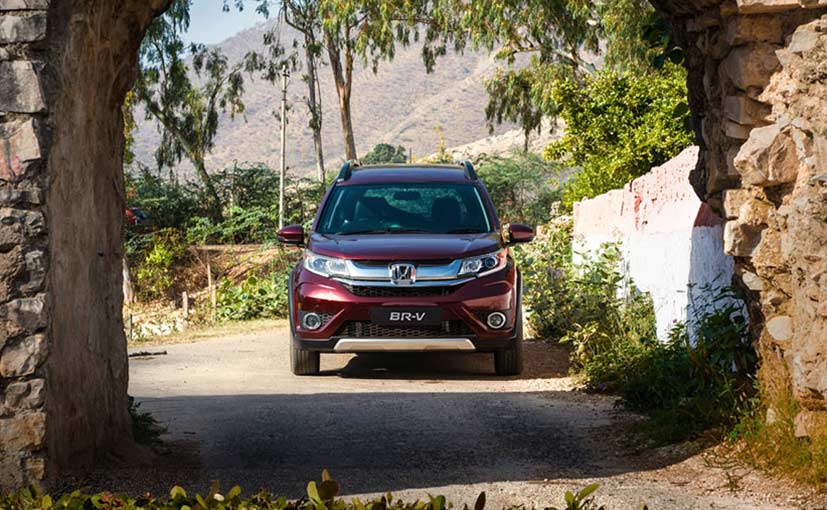 The side profile of the BR-V features black plastic under body cladding, sharp character line, large roof rails, Mobilio-style large windows, and 16-inch sporty alloys. The rear section of the car is relatively new compared to any other Honda cars in India with the most prominent addition being the single unit tail lamps that coupled with the chrome accents gives the car upmarket feel. The features and cabin for the India spec model is expected to remain unchanged. Although some of the features that will be a part of the India-bound model include - dual SRS airbags, ABS with EBD, Vehicle Stability Assist (VSA), Hill Start Assist (HAS), etc. 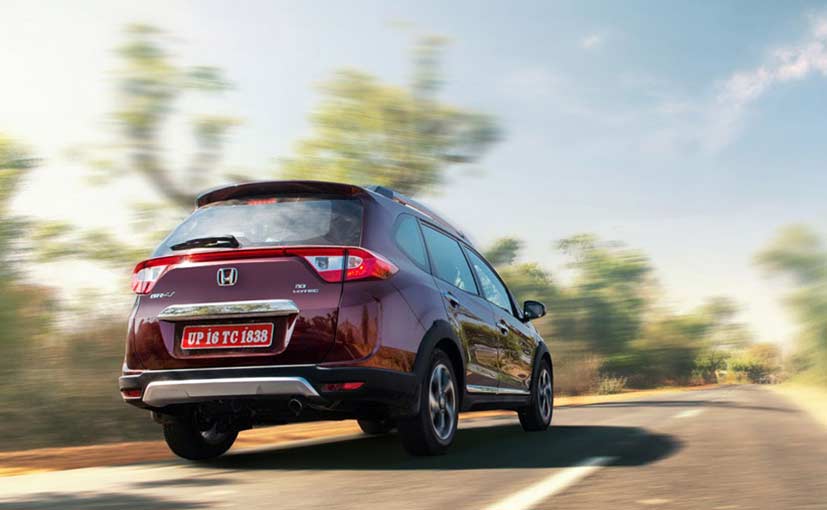 Under the hood, the Honda BR-V will be powered by a 1.5-litre SOHC, 4-cylinder, 16-valve i-VTEC engine that churns out a maximum of 117bhp and a peak torque of 146 Nm. The SUV will also feature a 1.5-litre i-DTEC diesel unit that powers the City and Mobilio, producing 99bhp of power and 200Nm of torque. Transmission options will include Honda's signature CVT (Continuously Variable Transmission) gearbox along with a 5-speed unit.