The Holden brand has had a huge fan following in Australia and that makes it a cultural icon in the country. 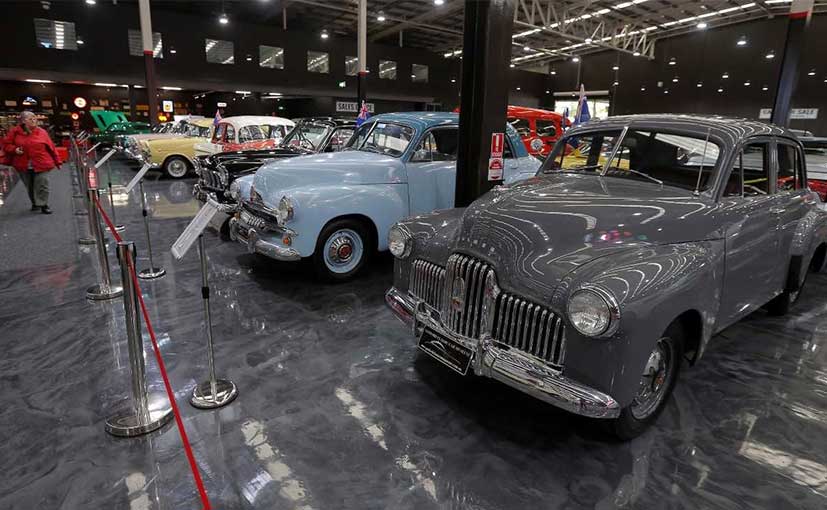 Headquartered in Port Melbourne, Holden has been part of the Australian auto industry for the past 72 years. A company established to make saddles for horses in 1856, it moved on to the automotive side of things in 1908 where, it started building the Ford Model T. However, it's relationship with General Motors began only in 1931. However, the company's exports fluctuated ever since 1950 and from 2010, Holden has been incurring losses, which eventually led to the shut down of its vehicle and engine plant. In 2017, it's last existing plant in Elizabeth was closed for production and now General Motors has said that it will retire the Holden brand by 2021.

The Holden brand has had a huge fan following in Australia and that makes it a cultural icon in the country. The company has been making cars based on the Chevrolet and Opel brands as also bringing in original cars like the Commodore, which has been a strong seller for the company. The Holden Equinox SUV too was a hit in the country and in fat was featured in season 11 of the very popular culinary show Masterchef Australia too. 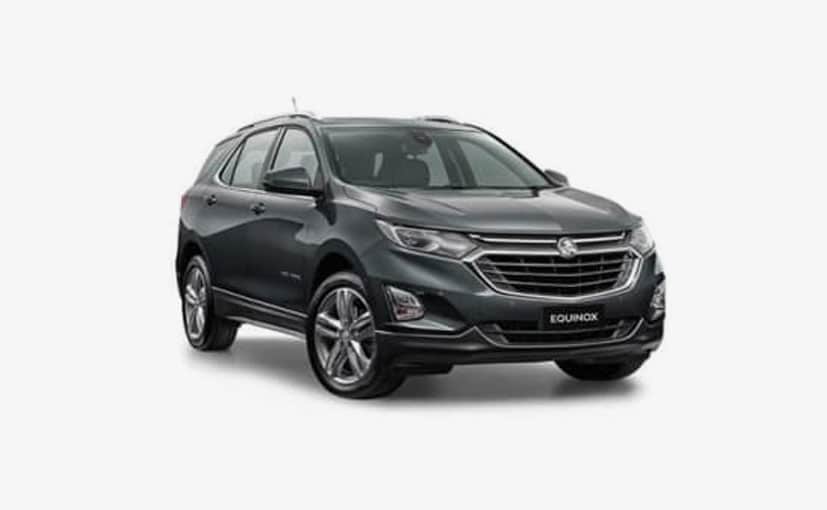 The closure of Holden will mean job losses in Australia. GM Chairman and CEO Mary Barra. "We are restructuring our international operations, focusing on markets where we have the right strategies to drive robust returns, and prioritizing global investments that will drive growth in the future of mobility, especially in the areas of EVs and AVs.

As a result of actions in Australia, New Zealand and Thailand, General Motors expects to incur net cash charges of approximately $300 million. The company expects to record total cash and non-cash charges of $1.1 billion. These charges will primarily be incurred in the first quarter and continuing through the fourth quarter of 2020.

Volkswagen T-Roc
₹ 19.99 Lakh *
View More
Subscribe to Our Newsletter
Over 1.5+ Lakhs subscribers
Thank you for Subscribing to Us