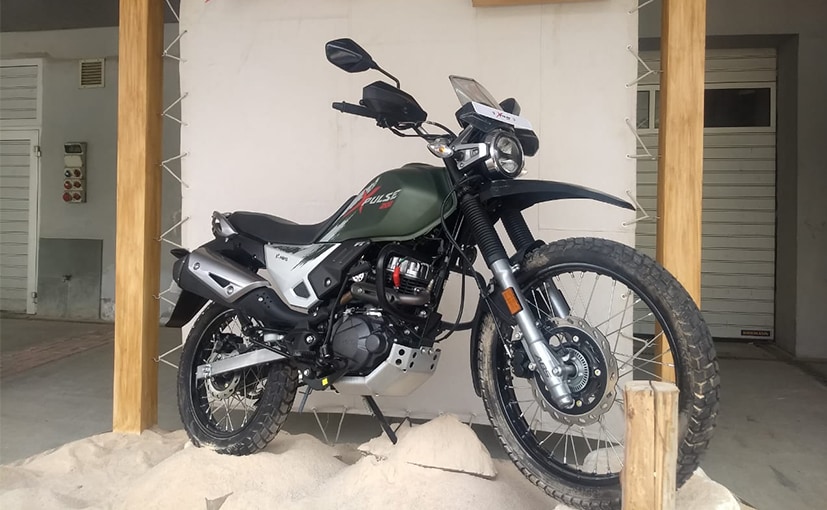 The highly anticipated Hero XPulse 200 and the XPulse 200T adventure motorcycles have been finally launched in India. The Hero XPulse 200 ADV is priced at ₹ 97,000 for the carburetted version and ₹ 1.05 lakh for the fuel-injected model. The road-biased Hero XPulse 200T is priced ₹ 94,000 (all prices, ex-showroom Delhi) and become the most affordable adventure motorcycles on sale in the country. The 200 cc offerings share their underpinnings with the Xtreme 200R in Hero line-up but get additional equipment to offer better capability off-road. Compared to the Xtreme 200R , the new XPulse range is about ₹ 5000 more expensive, making for an extremely aggressive pricing. 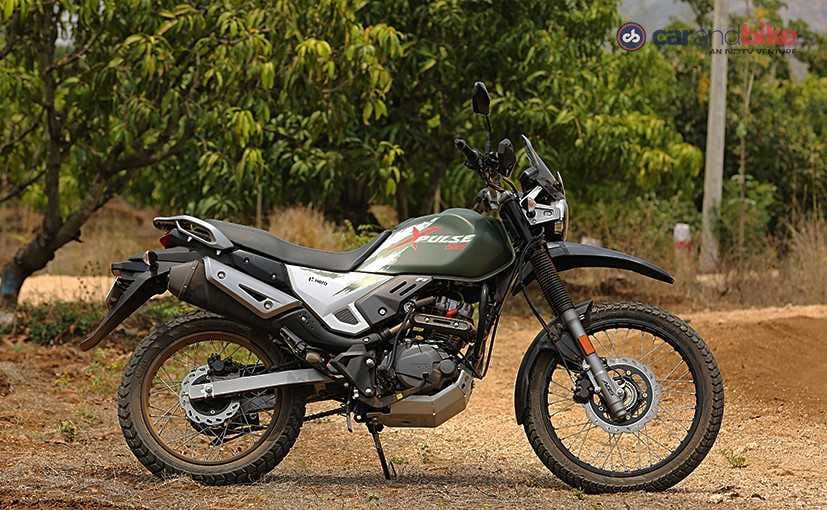 The 2019 Hero XPulse 200 and the XPulse 200T share the same frame as the Xtreme 200R, but there are plenty of changes on either motorcycles to make them off-road and touring-ready respectively. The XPulse 200 gets upgraded with a high mounted mudguard, engine bash plate, swept-up exhaust and knuckle guards enhancing off-road capability. The bike rides on spoked wheels with a 21-inch unit at the front and an 18-inch wheel at the rear wrapped in dual purpose Ceat tyre. 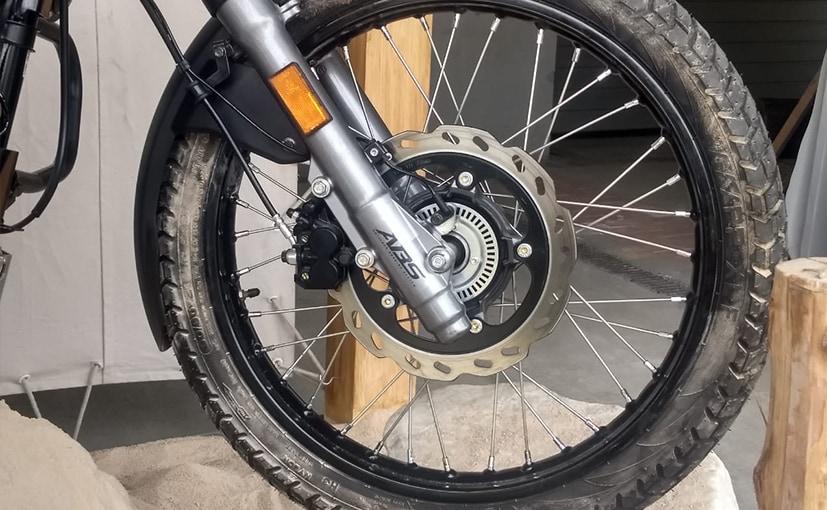 On the Hero XPulse 200T, the touring version gets alloy wheels from the Xtreme 200R with road-biased rubber and a conventionally mounted exhaust. The riding ergonomics are also slightly relaxed on the 200T that is intended for long hours and on the road. In addition, both versions of the Hero XPulse get a digital instrument cluster with smartphone connectivity via Bluetooth and turn-by-turn navigation, full-LED headlamp and a LED taillight as well. You also get a service reminder indicator, gear indicator z trip metres and more on the XPulse range. The bikes sport a fuel tank capacity of 13 litres.

Power comes from the 200 cc single-cylinder, 2-valve, air-cooled engine tuned for 18.4 bhp and 17.1 Nm of peak torque. There's a fuel-injected version as well on the XPulse 200. The engine is paired with a 5-speed gearbox. The bike is suspended by the long travel 37 mm telescopic forks up front and a 10-step pre-load adjustable monoshock unit at the rear with 170 mm travel. Braking performance comes from the 276 mm disc at the front and a 220 mm disc at the rear with single-channel ABS as standard. The XPulse 200 FI has a kerb weight of 154 kg, while the carb version is a kilo lighter. The XPulse 200T weighs at 150 kg. 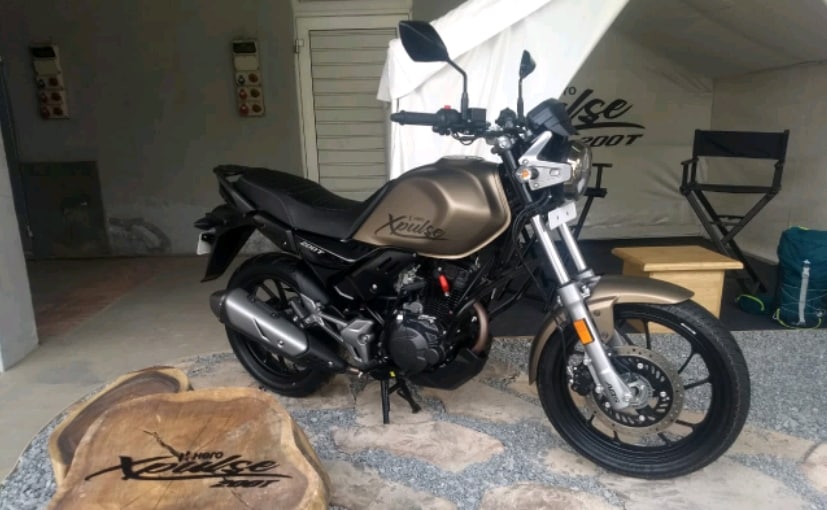 The Hero XPulse 200 does not have a direct rival and that does bring an advantage to the motorcycle. The 200 cc bike becomes one of the most affordable ADVs on sale almost ₹ 80,000 cheaper than the next available option - Royal Enfield Himalayan. The XPulse can be seen as a spiritual successor to the now defunct Hero Impulse, and bookings are now open at the company's outlets pan India. Dispatches for the new motorcycles will begin later this month, while deliveries are likely to commence by the end of May 2019.