Hero MotoCorp would launch more models over 150 cc, including bikes and scooters, to bolster its premium product range. 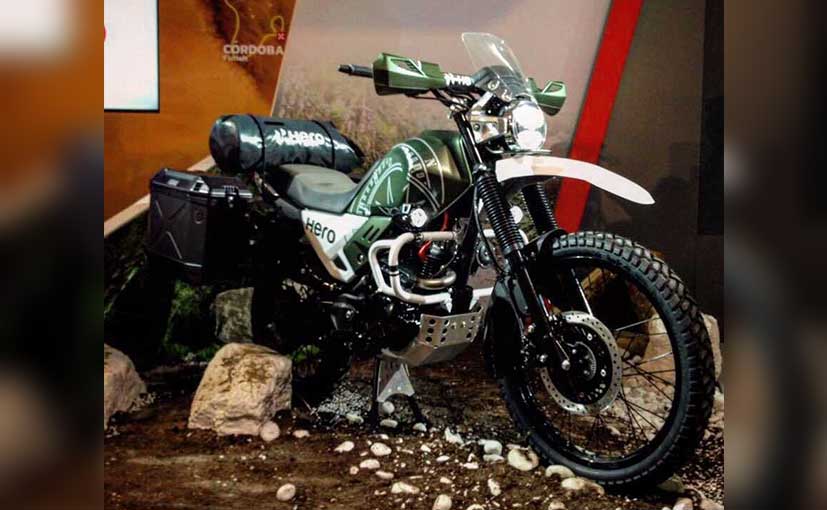 India's largest two-wheeler maker Hero MotoCorp said it is working to come out with a separate retail channel to sell its premium products (150 cc and above). The company currently sells its bread and butter commuter bikes, including Splendor, HF Deluxe and Glamour, from over 6,000 dealerships in India along with its performance bikes together in the same showrooms.

"As we go forward, we will have more products in the premium segment with higher engine capacity. Clearly a customer for 100 cc is very different from a customer for premium bike," Hero MotoCorp Chairman MD and CEO Pawan Munjal told PTI here on the sidelines of EICMA 2017.

He further said, "So we considering a retail strategy with which will be able to service that kind of (premium) customers."

When asked about the number of premium products the company is likely to introduce, Munjal said: "Overall we plan to launch half a dozen products during the current fiscal and premium models would be part if it."

Going forward there will be further launches in the premium as well as scooter models, he added. "XPulse (concept) that we showed today is in that (premium) segment. There are other products that are under development currently," Munjal said.

The company would launch more models over 150 cc, including bikes and scooters, to bolster its premium product range, he added.

When asked about how the Hero portfolio would look 2-3 years down the line, Munjal said, "Going forward clearly, because there is big growth in scooters, growth in premium segment, where we have small market share, the difference will be there but we cannot ignore our bread and butter segment."

He, however, added, "There is increased focus from us on scooters and premium offerings."