The 100 Hero Duet scooters were given to these officers on the occasion of 'Mahila Police Diwas,' as a part of the Hero MotoCorp's 'Project Sakhi' initiative. Under this programme the company aims at enabling the safety and security of women across the state. 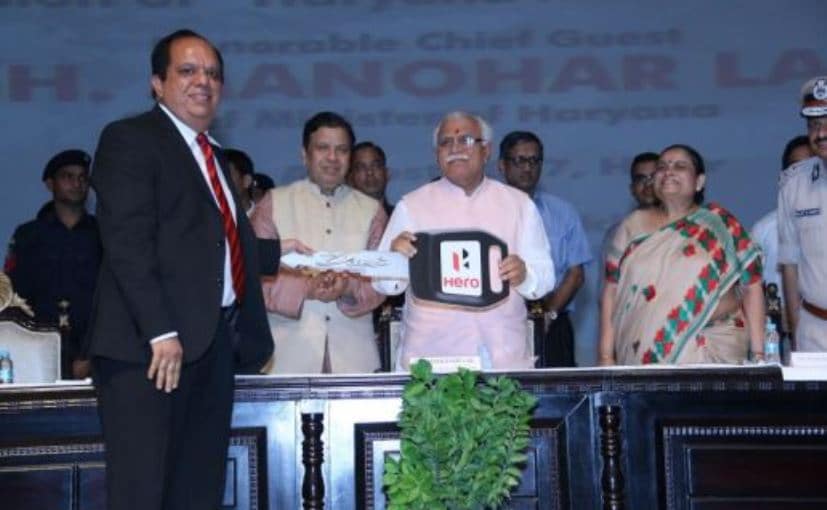 Hero MotoCorp has presented 100 brand new Hero Duet 110 cc scooters to the women police officers of Haryana Police Department. The scooters, which were given to these officers on the occasion of 'Mahila Police Diwas,' are a part of the Hero MotoCorp's 'Project Sakhi' initiative, under which the company aims at enabling the safety and security of women across the state. The scooters were handed over by Vijay Sethi, Head - CSR, Hero MotoCorp, in the presence of Manohar Lal Khattar, Chief Minister of and Haryana and BS Sandhu, IPS, DGP Haryana at a special event ceremony held on August 5, 2017.

These 100 Hero Duet 110 cc scooters are specially customised for police use. The scooters come equipped with sirens, traffic lights and PA (public address) systems, which will make it convenient for the women police personnel in their patrolling activities. Powering the Hero Duet is a Bharat Stage IV (BS-IV) compliant an 110.9 cc air cooled 4 - stroke single cylinder engine that makes about 8 bhp at 7500 rpm and develops a peak torque of 8.7 Nm at 5500 rpm. 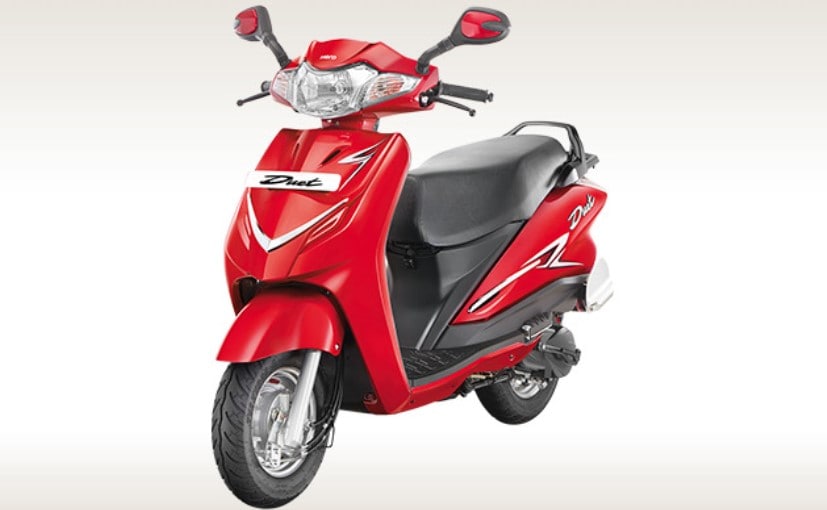 Speaking on the occasion, Vijay Sethi, CIO & Head - CSR, Hero MotoCorp said, "As the market leader and a responsible corporate citizen, Hero MotoCorp is committed to promoting Road Safety and Women Empowerment. We are constantly engaged in increasing awareness on these key topics through a series of programmes at the national and regional levels. In Haryana, we have a long-term association with the state police department to bring about effective change in the society, and I am confident that today's initiative will further strengthen this partnership."

This is not the first time that the company has taken such an initiative. Up until now, Hero MotoCorp has presented over 200 two-wheelers to Haryana Police since last year, under various initiatives such as 'Project Sakhi' in Gurugram and Rewari. The company has also opened two-wheeler training schools in Sonepat and Karnal and has introduced two-wheeler riding simulators at various Haryana Police Academies to further strengthen the riding capabilities of the police force.