A latest patent application from the American motorcycle manufacturer shows that Harley-Davidson may be working on sophisticated adaptive cruise control system for future models. 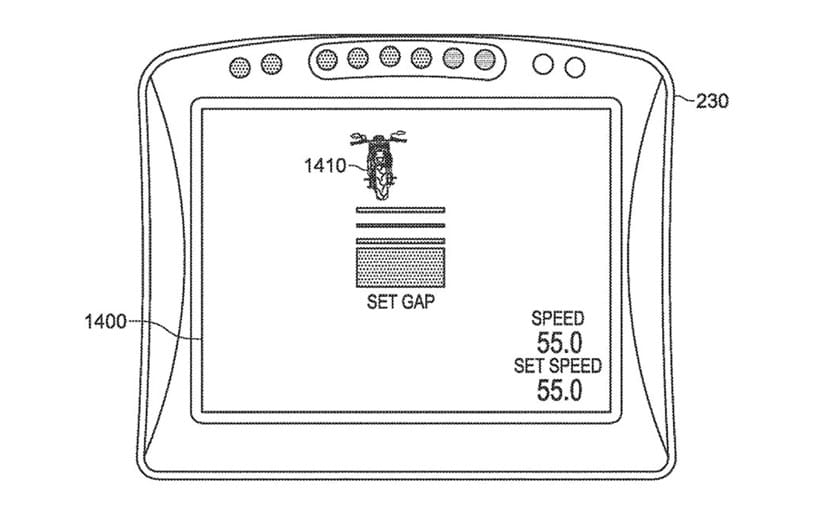 Radar-based adaptive cruise control systems may be the next big thing as far as motorcycle safety technology goes, with KTM and Ducati both expected to debut such radar-assisted rider aids by 2020. Now, a latest patent application filed by Harley-Davidson shows an even more sophisticated system, which will even be able to distinguish obstacles on the road, whether these are cars or motorcycles. The Harley-Davidson system will possibly make this distinction to assist in motorcycle group riding, something which is synonymous with Harley Owners Group (HOG) rides around the world. 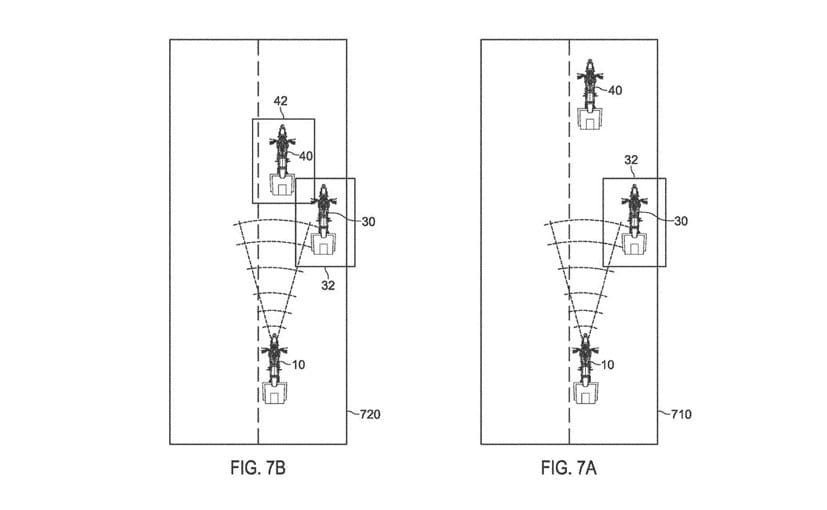 Harley-Davidson's latest patent application shows a system designed to differ from current adaptive cruise control systems in some cars. The system will use cameras to identify individual motorcycles and will be programmed to follow another bike even when riding in staggered formation. The system is expected to be highly sophisticated and will use radar, camera and LIDAR (Light Detection and Ranging), a remote sensing method that uses light in the form of a pulsated laser to measure distances. According to the patent description, the combination of different sensors will take into account "the distance of the motorcycle to the vehicle, the velocity of the vehicle, velocity of the motorcycle, a cruise set speed associated with the motorcycle and the vehicle, and a desired separation time between the motorcycle and the vehicle."

The system will be a highly sophisticated one, and will have the ability to lock on to a bike ahead, and identify if it is a car or a motorcycle. But riders with the new system are expected to have a seamless experience, with a TFT dashboard display showing simple graphics to show which vehicle the cruise control is locked on to, and will also allow the rider to set the distance from the vehicle ahead and the maximum speed the cruise control system will accelerate to. Harley-Davidson's sophisticated system will likely be introduced in the next generation motorcycles, and are not expected to be introduced any time before 2021.