Harley-Davidson to close down assembly plant in Kansas City, one of the four US factories even as sales continue to decline for the American motorcycle manufacturer. 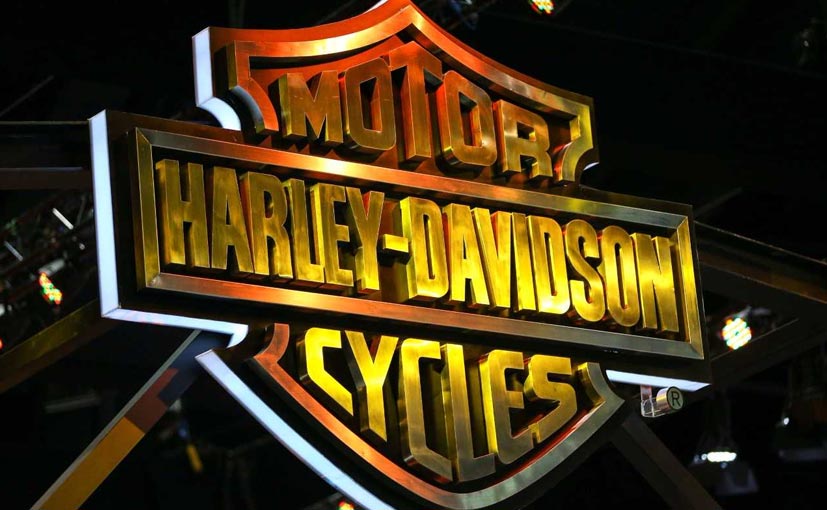 View Photos
Harley-Davidson sales in the US has been under presssure, as is around the world

Harley-Davidson sales fell sharply in 2017 and the company has decided to go ahead with consolidating its manufacturing operations, including the decision to shut down its Kansas City plant. About 800 jobs in the Kansas City plant will be cut, but production will be ramped up at Harley-Davidson's York, Pennsylvania plant and 450 positions will be added to this plant. But the world's largest manufacturer of heavyweight cruiser motorcycles has struggled to reverse a four-year sales slide, even though there's been some sales growth in Harley-Davidson's overseas markets. 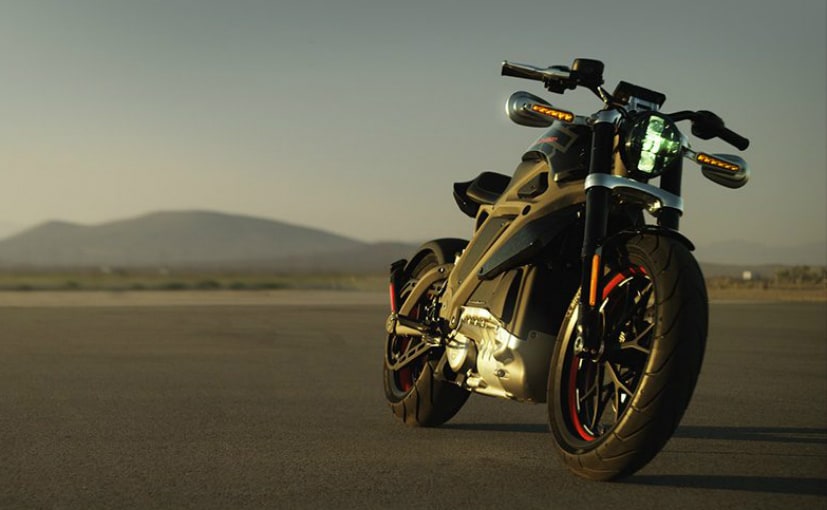 The Harley-Davidson Project LiveWire concept was first showcased in 2014

Also Read: Harley-Davidson's Electric Bike Will Be Launched In 18 Months 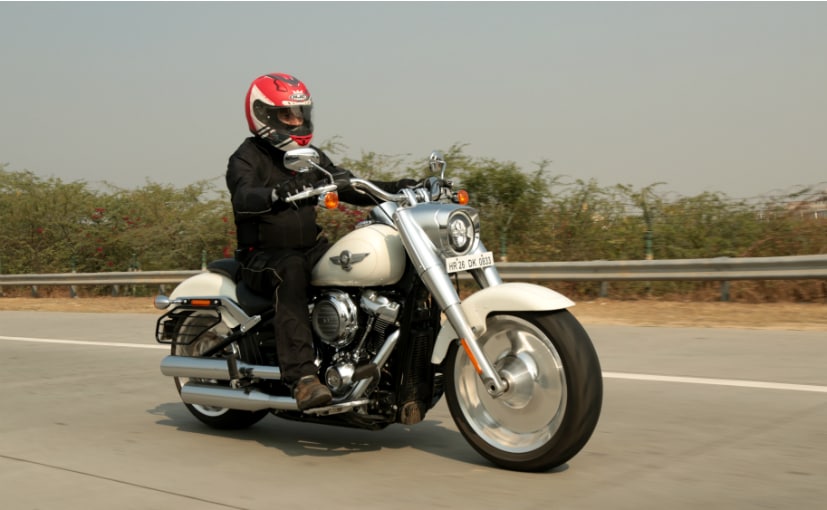