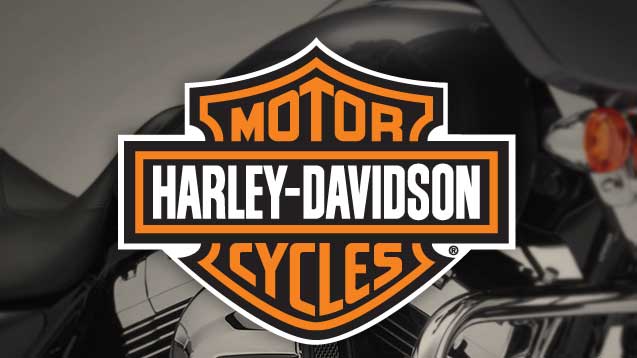 Harley-Davidson India received an award for 'operational excellence in manufacturing' at the 10th Indo-American Trade Excellence Awards 2014 organized by the Indo-American Chamber of Commerce (IACC). The award was received by Mr. Baljeet Mokha, Director, Plant Operations, Harley-Davidson India, in the presence of business and government leaders from both the countries, celebrities, expatriates, and the media.

Speaking on the occasion, Mr. Baljeet Mokha said, "We are honored to be recognized by IACC for Harley-Davidson India's operational excellence in manufacturing. The ability to build and deliver exceptional products is possible only through input from our customers and the efforts and dedication of our employees and partners. We are proud of all that has been accomplished over the last 5 years in India and the award stands as testimony to our continued commitment to the market."