The prices across all KTM India models are post-GST and the new bike prices will come into effect from 1st July 2017.

The Goods and Services Tax (GST) have been rolled out in India with effect from 1st July 2017 and most manufacturers have been announced that it will be passing on the benefits to customers. The latest motorcycle maker to join this list is KTM India and the Austrian bike maker has revealed its post-GST prices across the complete range. Under the new GST regime, bikes below 350 cc have seen a 2 per cent reduction in the tax slab, reducing prices across its sub 350 cc motorcycles; whereas bikes with an engine larger than 350 cc have seen marginal price hike, due to the additional 1 per cent cess.

The price reduction on the KTM 200 Duke and RC, and 250 Duke is up to ₹ 8600 post GST, while the price hike on the 390 Duke and RC is up to ₹ 5900. Pan India though, prices of the KTM RC 390 and Duke have reduced in certain states, where the pre-GST taxes were higher. Similarly, prices of the KTM 200 Duke and RC, and 250 Duke have increased in markets like Pondicherry by up to ₹ 2593 due to the pre-GST taxes being lower than the current slab. 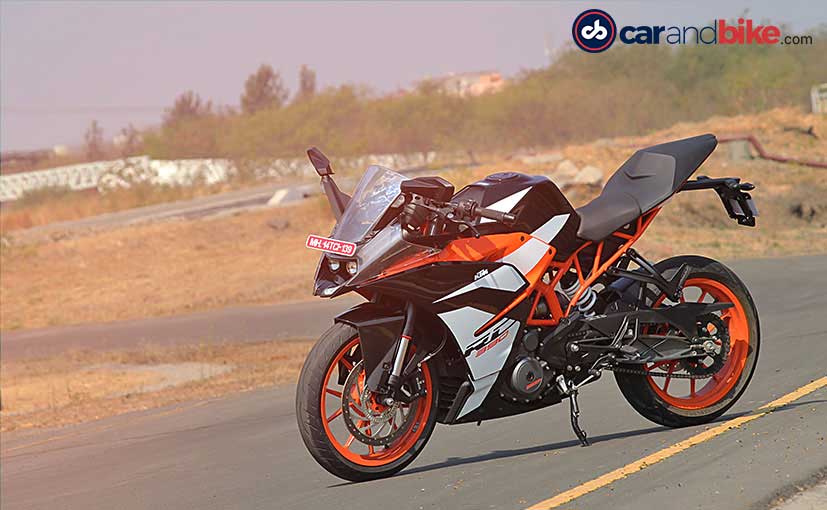 KTM 790 Duke
₹ 9.28 Lakh *
View More
Subscribe to Our Newsletter
Over 1.5+ Lakhs subscribers
Thank you for Subscribing to Us