Prices for the Indian Scout sees the most cuts, of up to 12 per cent. Indian has yet to announce new GST prices for all motorcycle models the company sells in India 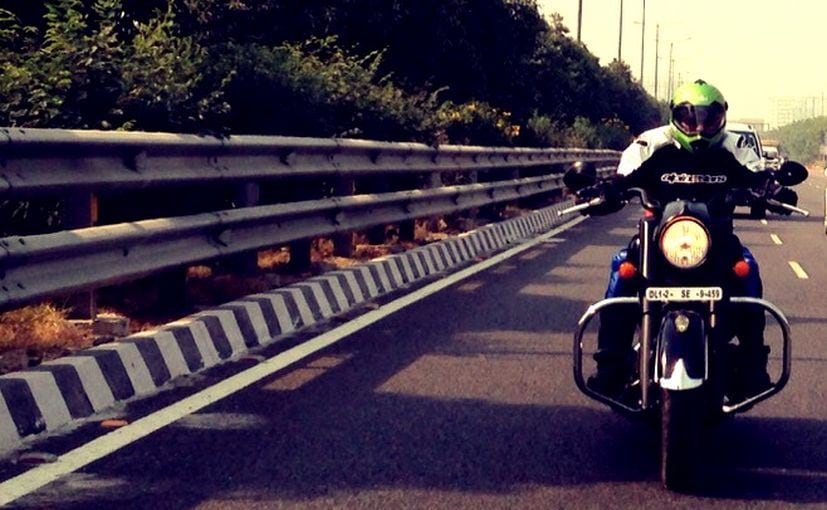 American cruiser motorcycle manufacturer Indian Motorcycle has reduced prices of three of its models in India by up to ₹ 2.21 lakh after the implementation of a Goods and Service Tax, or GST. The price reduction in the three models - the Indian Scout, Indian Chief Dark Horse and Indian Chief Classic- ranges from between 9 per cent and 12 per cent, Polaris India, which sells the Indian brand in India, said in a statement. Indian sells a total of nine models in India, and GST prices of the other models are yet to be announced. 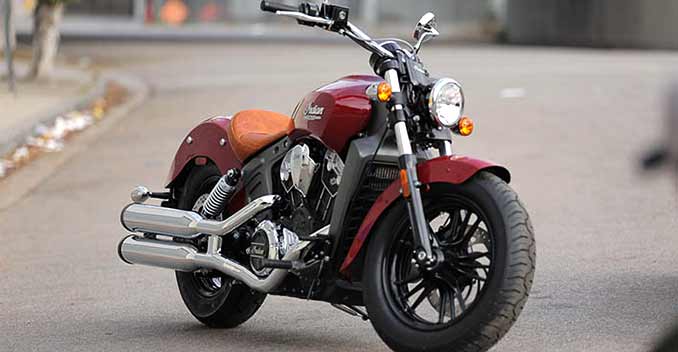 The Indian Scout is now available at just ₹ 1 lakh less than the Scout Sixty. Both models look identical and the Scout gets a larger engine and a six-speed transmission. Indian sells nine models in all, and the reduced prices will certainly make these all-American cruisers a little more accessible to fans of the brand. Other motorcycle manufacturers like Hero MotoCorp, Bajaj Auto, Royal Enfield, Yamaha, TVS, Honda and Suzuki have already announced new GST prices of their products.