Along with the teaser Great Wall Motor India's Twitter page also has the Haval H6, H9 SUVs, and the Ore R1 electric car in the cover photo. The company is likely to showcase the cars at the upcoming 2020 Auto Expo. 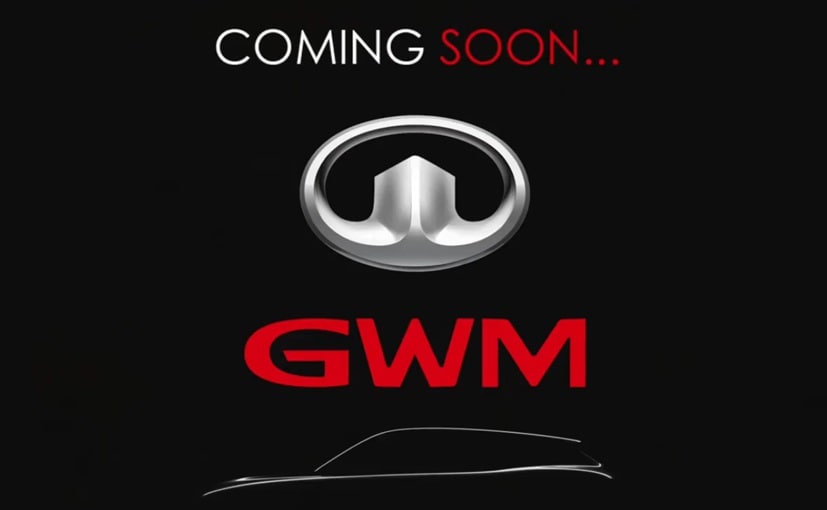 View Photos
GWM has created a new Twitter handle for India & tweeted: "Namaste India! All set for great things ahead"

China's Great Wall Motor has officially announced its entry into the Indian market on social media. The company has recently created a new twitter handle for India with its first tweet saying - "Namaste India! All set for great things ahead". The post also has a small teaser video featuring the outline of an SUV, which is indicative of the company's plan to begin its operations with the launch on an SUV. It makes sense considering the brand is known for its SUV and pick-up range in China and right now, it is the hottest segment in India.

Namaste India! All set for great things ahead… #GWMinIndia pic.twitter.com/ljvqprRvD2

Interestingly, the new Twitter page also has the Haval H6, H9 SUVs, and the Ore R1 electric car. While this in no way confirms that these are the models coming to India, there have been reports that the company will enter India with the Haval range of SUVs. Having said that, Great Wall Motor will be participating at the upcoming Auto Expo 2020, and we are likely to get more information about the company's India line-up at the auto show. 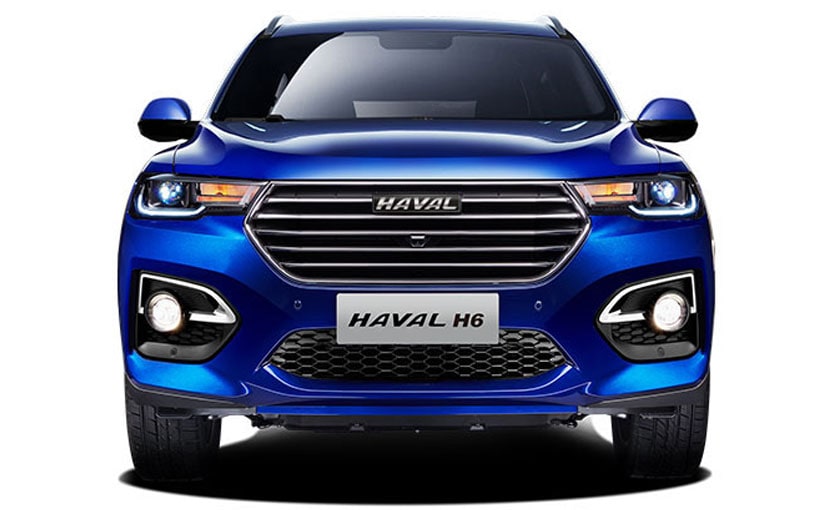 In June 2016, GWM has announced the creation of an R&D centre in Bangalore, India as part of a strategy to enter the Indian auto market. Also, back in November 2019, we told you that the Chinese automaker is reportedly planning to invest about ₹ 7,000 crore in India. Furthermore, Great Wall is said to be looking at land options across the country for its manufacturing facility. It has been looking for land options in other parts of Maharashtra, as well as Gujarat, Karnataka, Andhra Pradesh, and Tamil Nadu. It was also reported that Great Wall has already signed a Memorandum of Understanding (MoU) with GM for the Talegaon plant and could take possession by May-June this year.