The company plans to start selling WEY-branded SUVs to the European Union in two years, Chairman Wei Jianjun told Reuters in an interview on the sidelines of the Frankfurt auto show, referring to its more premium brand. 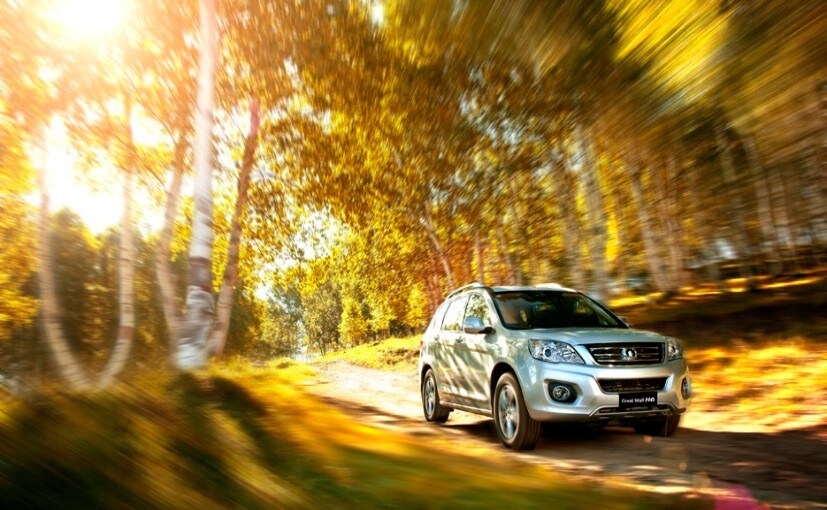 China's Great Wall Motor may consider building car manufacturing facilities in the European Union once its sales there hit 50,000 units a year, its chairman said, as part of a push to seek growth in overseas markets.Great Wall, the top sport-utility vehicle and pickup truck maker in China, is now exploring sales and production in overseas markets to expand its global influence and seek higher profit, as growth in the world's largest auto market slows.

The company plans to start selling WEY-branded SUVs to the European Union in two years, Chairman Wei Jianjun told Reuters in an interview on the sidelines of the Frankfurt auto show, referring to its more premium brand.

"We plan to produce cars from China and export to the EU in the early stage," Wei said, adding the company also plans to sell battery electric and plug-in hybrid vehicles to Europe.

"We believe once we sell more than 50,000 units in the EU, we will begin to consider building a factory there," Wei said. Asked if Great Wall might acquire a foreign brand, he said it did not need a new brand to enter new markets.

Great Wall, whose mass-market brand is Haval, also exports some pickup truck models to Italy, its website shows. In June, Great Wall started production at a plant in the Tula region of central Russia with a manufacturing capacity of 80,000 cars a year.Great Wall is not the only Chinese carmaker to plan car production in Europe. Geely has manufacturing facilities for Volvo cars in Sweden and Belgium and also has plants in Belarus for its own Geely brand.

The Baoding-based carmaker previously expressed interest in entering the United States market, but the plan has been postponed due to the trade tension between the world's largest two economies.

Great Wall is one of the few car companies to report sales growth this year in China, which is enduring a prolonged auto sales slowdown. The firm sold 624,000 units in the first eight months this year, 5.79% higher than the figure in the same period last year.

Great Wall's profit fell by around 60% in the first half of this year after it changed its pricing strategy, prompting some analysts to question whether this could continue to harm the company's profitability. However, others argued that it was important to prevent market share loss.Wei has previously defended the company's sales strategy, saying Great Wall would not give up market share for profit, and would not go back to its old ways of promoting its cars as being cost-effective.

"We hope to take market share from foreign brands, we are vigorously investing in R&D. The technology we're focused on developing now is technology that will be suitable for use in the 2030s," Wei told Reuters.

"We are not cutting down R&D expenditure because the market is not good."