Government to Shut Down 125 Toll Plazas 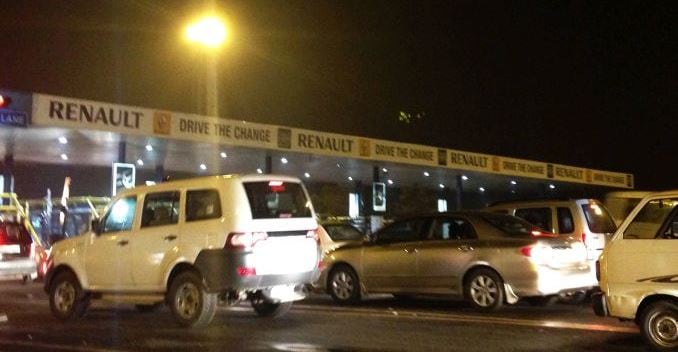 Here's some good news for folks in India who are tired of toll plazas and wish for a peaceful ride every time they are on the highway. The government has decided to jettison 125 toll plazas in the country, and has started the process of putting together a list of the plazas too. This list will include toll plazas where either the cost has been recovered or where collection isn't feasible any more.

Nitin Gadkari, Minister of road transport and highways, said 74 such projects have already been identified, and out of that, 61 have already been shut down. This move isn't exactly surprising since the road ministry had been considering doing away with toll for passenger and non-commercial vehicles. A study had revealed that the removal of toll plazas and provision of e-toll on national highways would not only reduce waiting periods, but also help save time and fuel. This, consequently, may allow the government to save about Rs 88,000 crore.

Passenger and non-commercial vehicles contribute only 14-15 per cent of total revenue amassed from tolls. Interestingly, out of 2013's total toll revenue of Rs 11,400 crore, only Rs 1,600 crore came from personal vehicles. Gadkari said that e-tolling will help reduce waiting time of vehicles - an important impetus since the jams costs the country about 2-3 per cent of its GDP.

That said, the government is contemplating increasing the road cess on petrol and diesel in order to compensate for the revenue lost by the forfeiture of tolling. Other than this, the ministry has also recommended levying a 2 per cent surcharge on the purchase of new vehicles.

The 125 toll plazas apart, the ministry also intends to make all public-private partnership projects with under ₹ 100 crore of investment toll-free. However, this one will be a while.