Government Plans To Promote Ethanol And Other Alternative Fuels 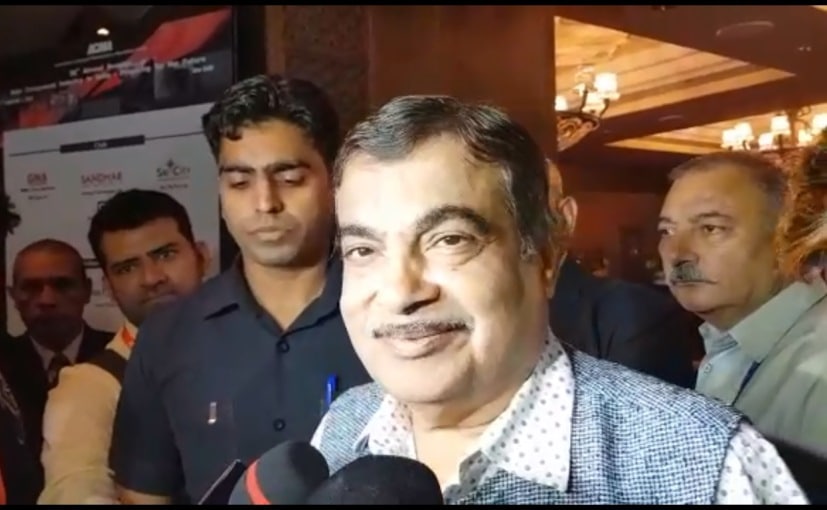 View Photos
At the 58th ACMA annual convention, Nitin Gadkari said that ethanol is the solution for our fuel problems

Nitin Gadkari, Minister of Road Transport and Highways, today said that the government wants to promote ethanol and other alternative fuels in the country, at the 58th ACMA annual convention. Gadkari said that "ethanol is the solution for our fuel problems," he mentioned India right now has a surplus of close to 50 to 60 lakh tonnes of sugar and it's bound to grow this year, which is a big problem. Which is way, the government is now planning to shift its focus on generating more ethanol instead of sugar, with Blackstrap molasses.

Commenting on the new policy, Nitin Gadkari said, "Instead of the current 4 per cent molasses, we'll be now doing 6 per cent molasses, and convert sugar into blackstrap molasses, which will aid in increasing the production of ethanol in India. In fact, the petroleum ministry will have a separate and attractive pricing pattern for the ethanol produced in this manner." Gadkari also mentioned the government plans to produce ethanol directly from sugarcane juice, which will also be priced attractively and will further aid in increasing the production of this alternative fuel.

The Minister also talked about the government's plan to use cotton straw, wheat straw, to rice straw to produce bio-ethanol and other bio-fuel. Simultaneously, the petroleum ministry is also looking at the conversion of biomass to ethanol, which is also in the process right now. Additionally, the government has also noticed that there is a surplus of wheat and rice in Punjab and Haryana, so they are weighing the options to change the crop pattern and increase corn plantation. So, like in the US, India too can thus produce bio-ethanol from corn.

Addressing vehicle manufacturers, Nitin Gadkari said, "In my opinion, even with alternative fuel, we cannot take this initiative ahead without support from you'll (manufacturers)," before concluding his speech.