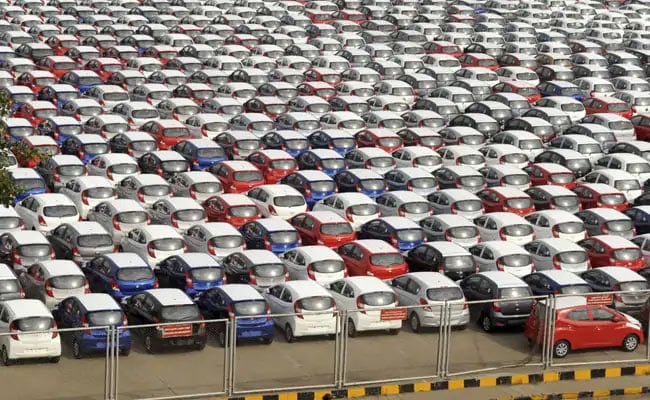 Mergers and acquisitions around the world have sunk to three-year lows, accelerated by trade tensions and growing economic uncertainty.

The industry's M&A volumes tumbled to a seven-quarter low, falling 16.5% to 197 deals, according to the report.

Hyundai Motor Co's $1.6 billion joint venture with U.S.-based Aptiv Plc was the biggest deal in terms of value in the quarter.

The industry deal volume has fallen by 24% to 604 deals so far this year, while the deal size has halved to $31 billion, the auditing firm said.

Although technology was the main driver of M&A activity in the third quarter, it might not be so going forward with the sector facing leaner times, , PwC said.

"Deal makers are letting the dust settle and are focusing on the development of their previous bets," PwC said.

However, with both strategic and financial investors remaining in a position to buy, there is reason to believe M&A could bounce back if more attractive assets become available, PwC said.