Employment growth is expected to slow this year as auto companies and car suppliers cope with weaker foreign demand and tariff disputes. 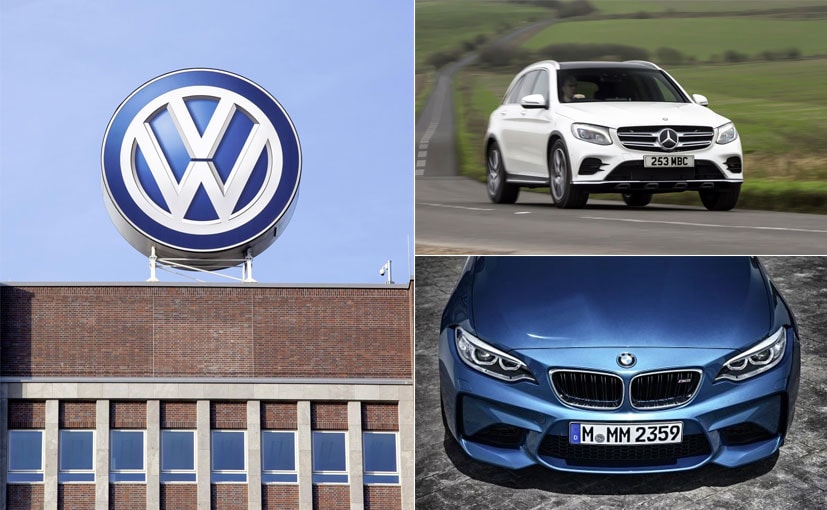 "This means that the uninterrupted growth in employment levels that we have seen over the past 14 years is still continuing, albeit with reduced momentum," the office added.

Services recorded the highest year-on-year increase, of 319,000. The number of people with jobs in manufacturing rose by 59,000. Employment in construction rose by 36,000.

"The number of employees subject to social insurance contributions increased again, whereas the total of marginally employed people (including those employed on a low-pay or short-term basis) continued to decrease," the office said.

The figures bode well for household spending, which has been driving growth in Europe's largest economy and providing a buffer against trade-related problems and weakness in industry.

Employment growth is expected to slow this year as auto companies and car suppliers cope with weaker foreign demand and tariff disputes. They are also having trouble adjusting to stricter regulation following an emissions-cheating scandal and managing a broader shift toward electric cars.

Labour market expert Enzo Weber from the IAB institute said industry continued to struggle with sluggish demand from abroad. "But given the labor shortages, there are no serious consequences for unemployment," Weber added.

Many industrial companies are retaining staff even during difficult times out of fear they would struggle to find skilled workers once demand picks up again.

The German economy probably grew 0.5% in 2019, down from 1.5% in 2018. The statistics office releases preliminary gross domestic product growth data on Jan. 15.

For 2020, the government forecasts 1.0% overall growth, helped by a higher number of working days. On a calendar-adjusted basis, Berlin predicts 0.6% growth this year.